The bronze bust of Colonel Milko Zhelezov (1872 - 1955) is situated in front of the Naval Museum. It was made on the initiative of the Union of Reserve Officers and Sergeants, and the Union of War Veterans of Bulgaria, on the occasion of the 100th anniversary of the First World War.

In the period 1904 - 1906 Milko Zhelezov studied at the Higher Artillery School in St. Petersburg in two specialties - fortress and coastal artillery. During his training in Russia, he devised the first computational device in the history of artillery. For this invention he was awarded the medal "St. Anne" by the Russian emperor.

In Bulgaria, Colonel Milko Zhelezov was the first organizer of the coastal artillery defense of the Bulgarian sea border. At the beginning of the First World War, Colonel Zhelezov was commander of the Coastal Artillery Battery Group of the Navy and the fortified Point in Varna (1912-1918). He took part in the liberation of Dobrudja, and his heroism distinguished him in the epic of Tutrakan. During the battle, Prince Boris was at the command post of Colonel Zhelezov, and admired his skills, for which he promoted him to the rank of lieutenant colonel and presented him for the award of the Order of Courage. At the end of the war, Milko Zhlezov was promoted to the rank of colonel and for the third time was awarded the order "For Courage".

The monument of Colonel Zhelezov was raised with the financial support of Varna Municipality  in 2016. 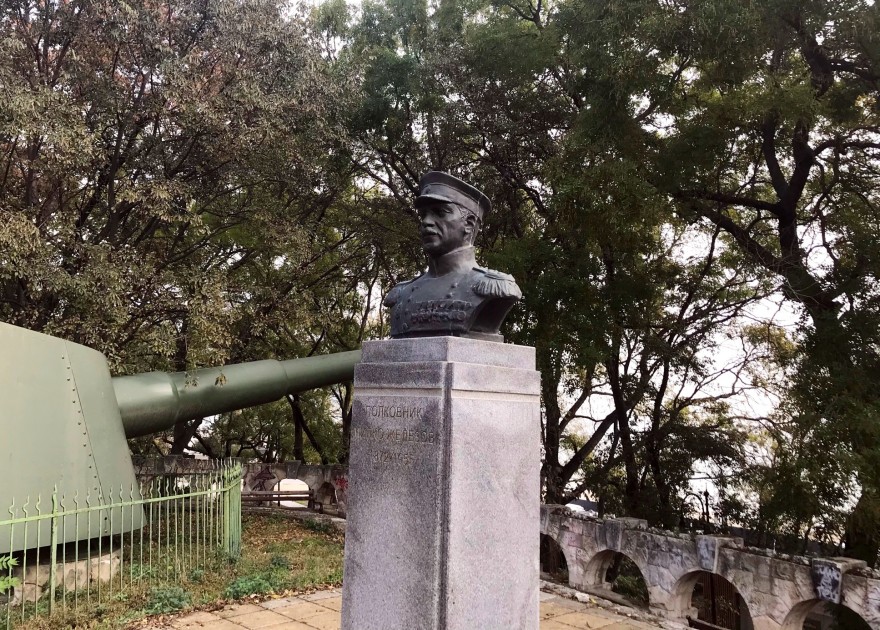 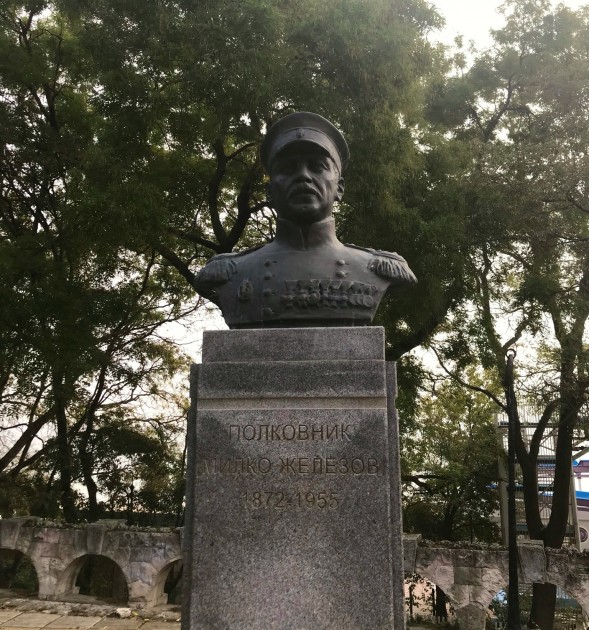