At the beginning of the Balkan War (1912-1913) the torpedo-boats have to guard the region of Varna bay. On the 7th (20th) of November the Navy receives information for movement of Turkish transport ships. The same evening commander Dimitar Dobrev leads a detachment of 4 torpedo-boats to a fighting campaign. A little after midnight they notice a silhouette of a large enemy ship, which was 32 miles away from Varna. “Letyashti”, “Strogi” and “Smeli” attack, but the torpedo shots are unsuccessful. The last one is “Drazki”, that attacks from a distance of 100 m. A deafening explosion shows that Bulgaria possesses an effective navy. “Hamidie” is taken out of order and does not participate in war actions till the end of the war. During the artillery firing a piece of shell breaks through the second funnel of “Drazki”. The hole is being kept as an evidence of the first success of the Bulgarian Navy.

The torpedo-boat “Drazki” is opened as a ship-museum on the 21st November, 1957.

You can get to The Naval Museum by public bus lines 17A, 20 to bus stop "Baseyna". 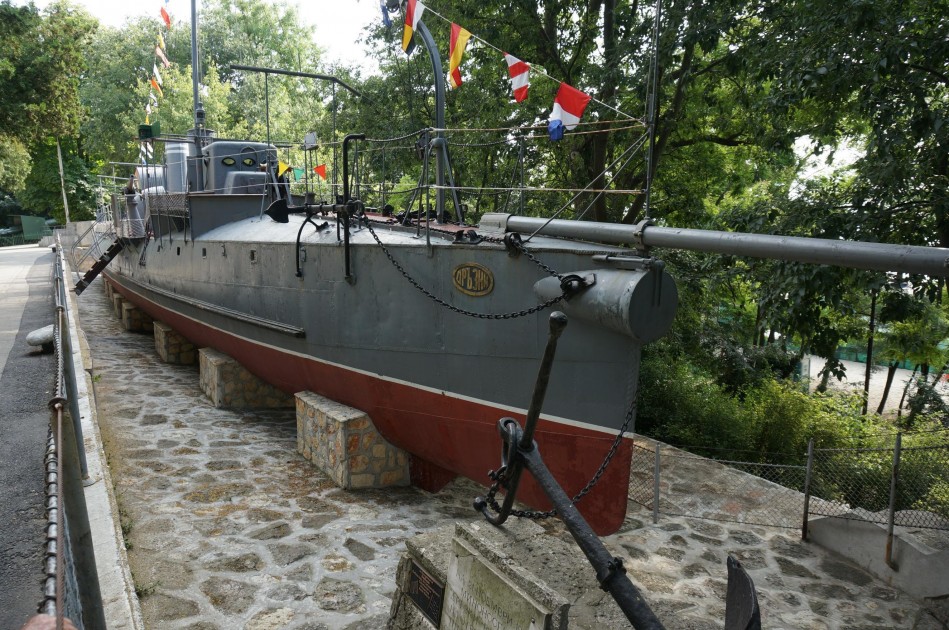 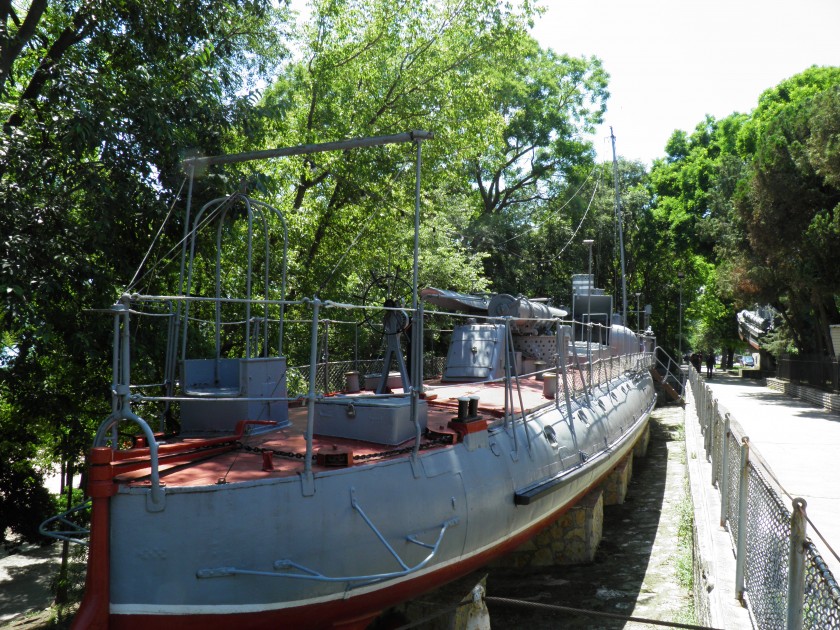