10th and 12th of July, 21:15hrs - Portraits of the Unknown
Archaeological Museum

“Varna Summer” International Music Festival is the first music festival in Bulgaria, founded in 1926 in the city of Varna.
Almost 100 years ago, just after the official opening of the Varna’s Sea Baths in 1926 - the first SPA center in the sea town, emblematic personalities of Varna society at that time, among them the composers Pancho Vladigerov and Dobri Hristov, set the beginning of the first in the country music celebrations, which later became the biggest International Music Festival in Bulgaria. Having received national and international recognition, today the Festival is a representative forum of Bulgarian and world music and music performing art.

The slogan of the first organisers "to unite the best music celebrities of the country" finds its continuation and advance in the promotion of Bulgarian music culture in the policy of Festival’s programming. A number of Bulgarian works have been performed for the first time within the "Varna Summer".

The Festival has multi-genre character and includes the following modules:

In its more than 90-year long history the Festival has impressed with the presence of soloists, conductors, symphony and chamber orchestras, choirs, opera ensembles, ballet companies from around the world. But the ambition of every next festival program is to present at the stage of the "Varna Summer" IMF both the renowned names of the world music culture and young artists - future stars. In 1987 the Festival became a member of the European Festival Association based in Geneva. Nowadays, EFA is one of the major non-governmental organizations working at European level in Brussels on the cultural policies of the old continent, which twice consecutively awarded the EFFE Label to "Varna Summer" IMF within the period 2015-2020

In June 2019 The Festival was honored with the EFFE label, an Europe’s quality stamp, for its program and organization among 715 festivals across Europe. The exceptional success of the festival was also confirmed by receiving the AUDIENCE AWARD.

Established in 2003 as a national photograph salon, in 2007 it turned into an international even...
read more 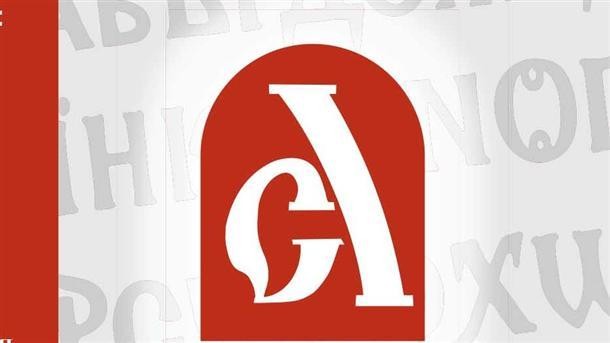 It is an international project which pilot edition was set in Varna in 2007. In the same year th...
read more 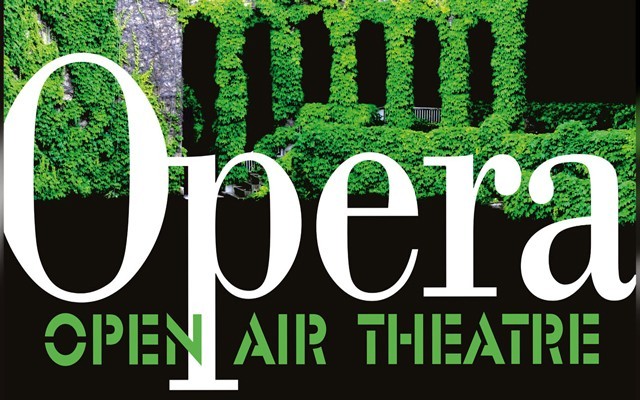 Opera at the Summer Theatre, Varna 2021 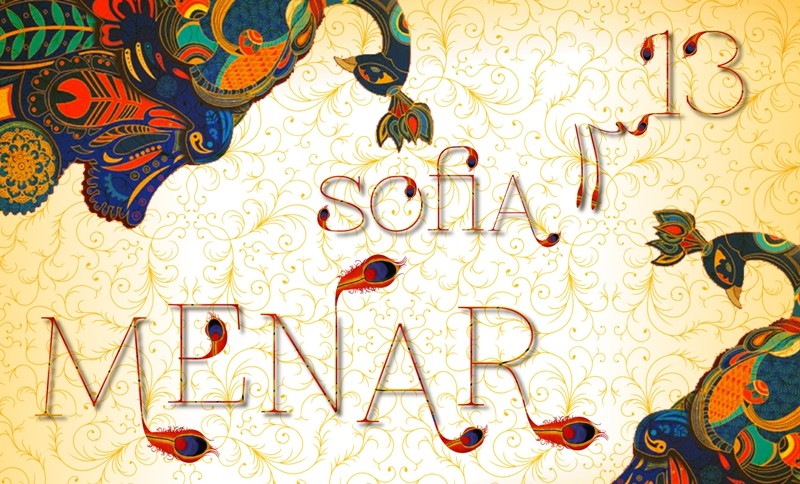 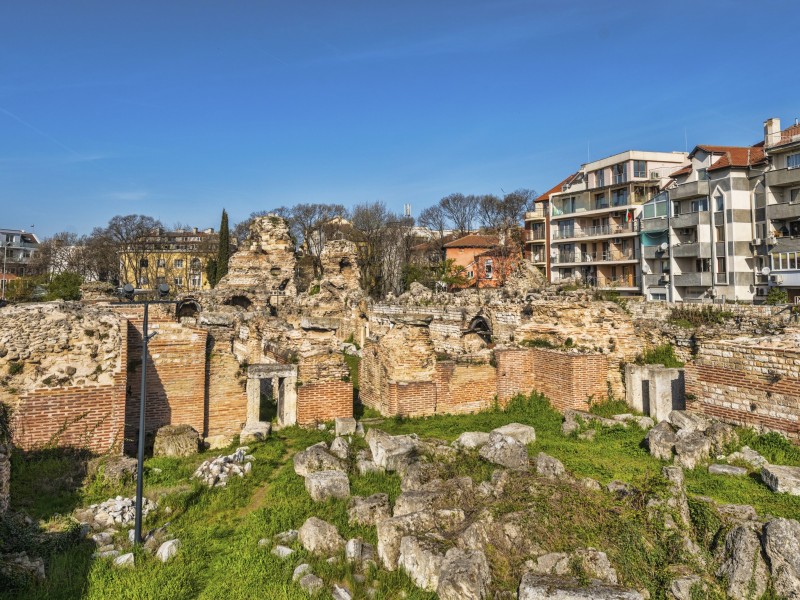 At the end of the 2nd c. A.D. thermal baths were built on a territory of 7 000 sq. m. These were the biggest on the Balkan Peninsula. They...