Programme 2020 you can check here. 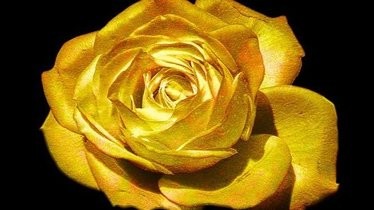 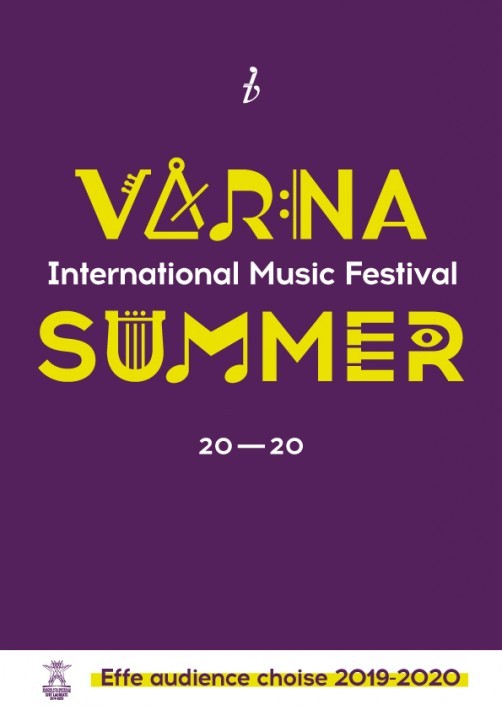 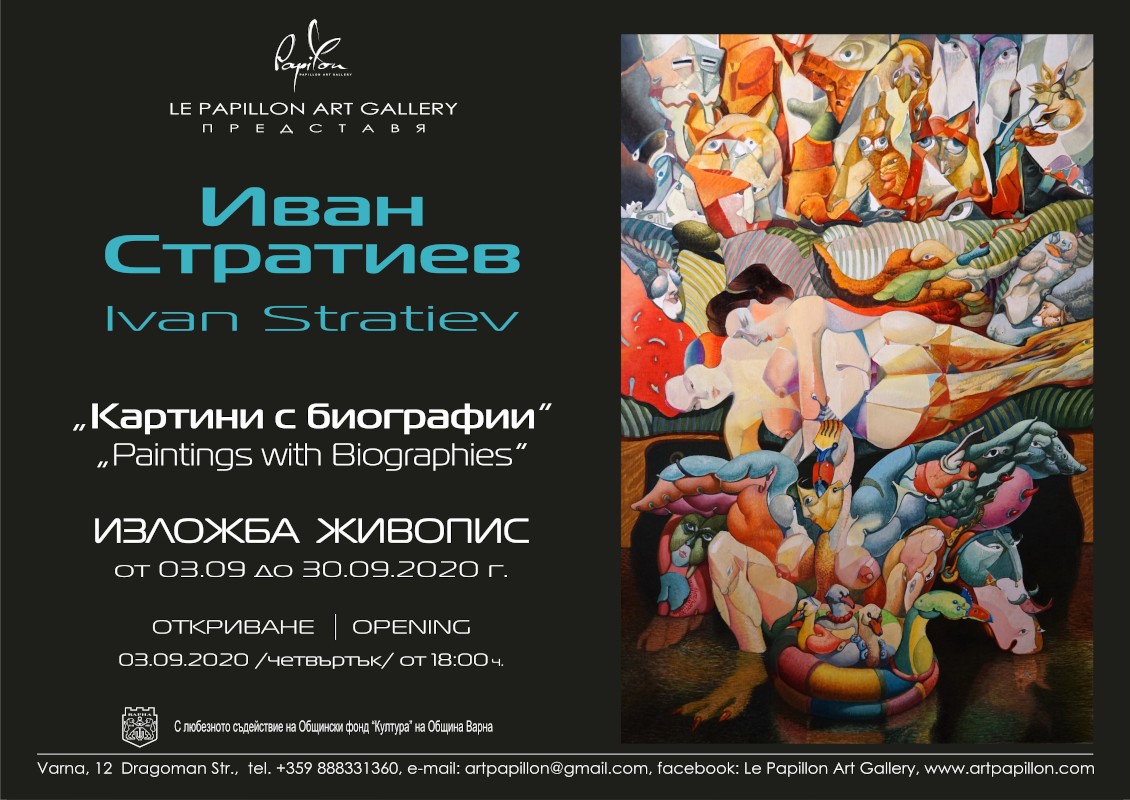 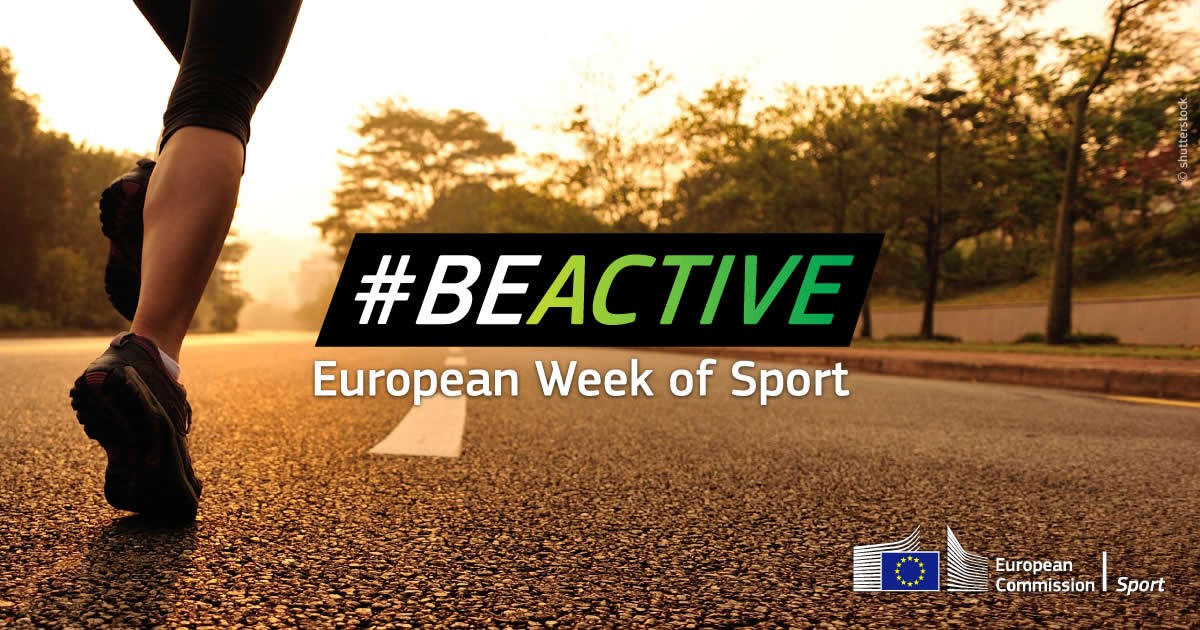 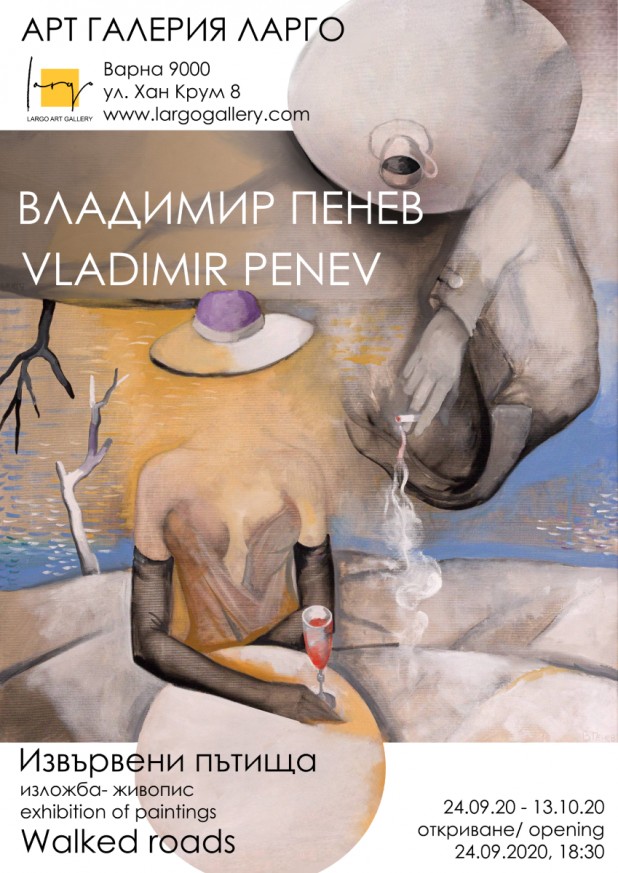 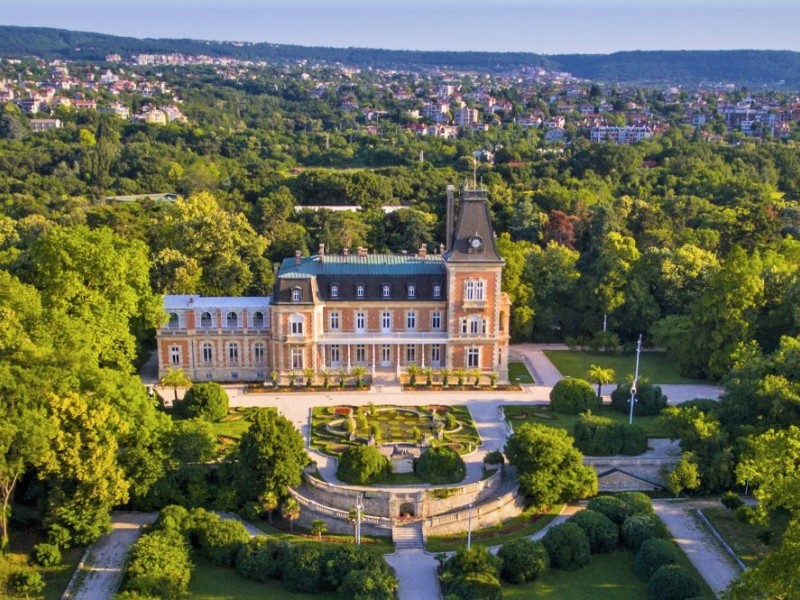 Prince Battenberg visited Varna in 1880 and he was welcomed at the monastery “St. Dimitar”, which was situated at the same...