This is the main square of Varna and the historical heart of the city since the Liberation in 1878. Nowadays it is where the building of the Drama Theatre is located and it is the beginning of the central pedestrian area. "Nezavisimost" Square is located between "Shopen" Str., "Preslav" Str. and the Regional Court. 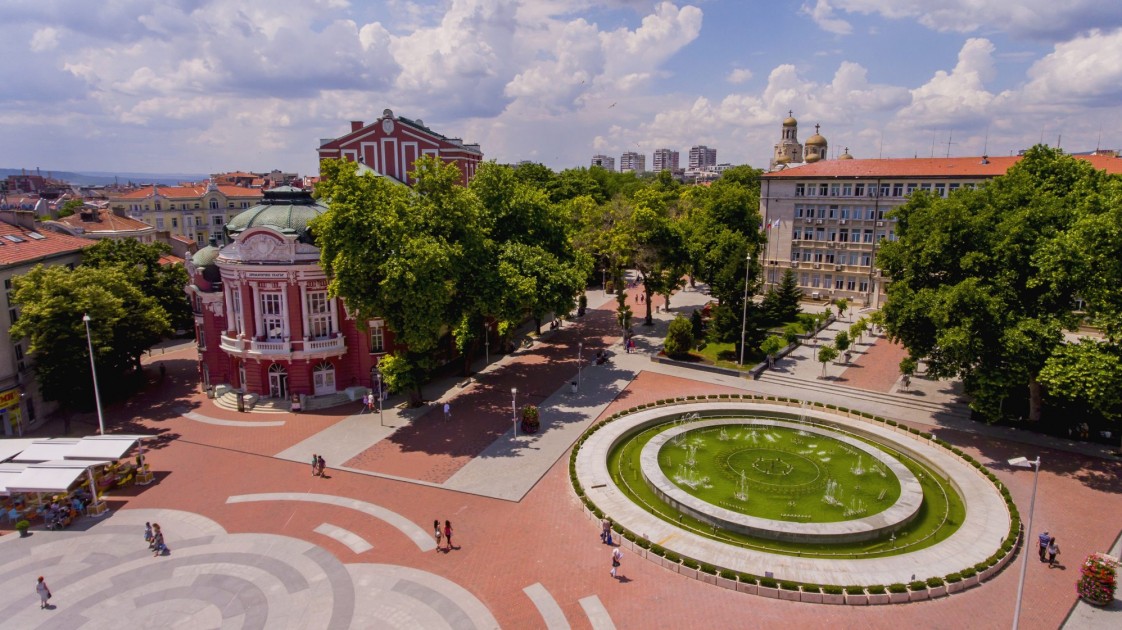 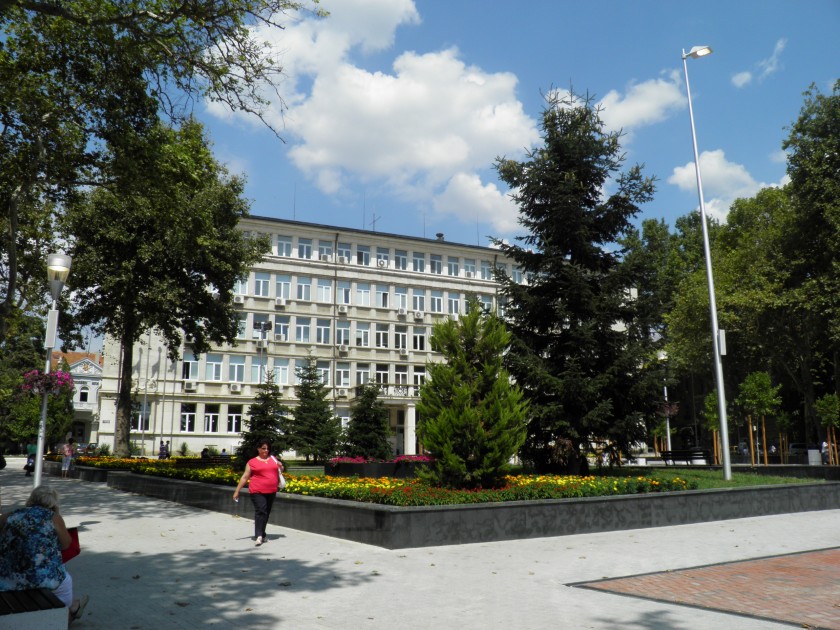 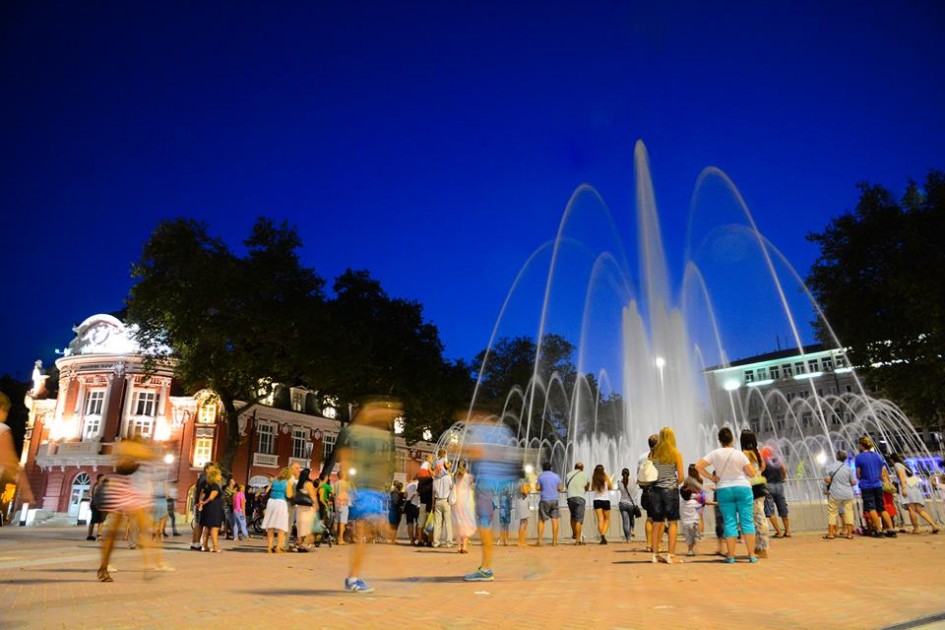