Mihail Koloni (1817 – 1893) is one of the most significant figures in Varna development.
He actively supported the National liberation movement, he was a public figure following european ideas, a merchant and a person dedicated to charity.

He was twice elected mayor of Varna and implemented numerous city development plans. Those projects were in sanitation, education, culture, tourism development, etc. Under his initiative the works of creating city parks and especially the Sea garden, which at that time was a planting field, started.

During his service The Cathedral of Holy Assumption was completed, "St. Climent Ohridski" high school was built. The first Varna chief architect Sava Dimitrievich was appointed. In 1885 the City Attorney Department was established. A matternity hospital as well as municipal hospital were founded.

The sculpture is a bronze figure created by sculptor Zhivko Donchev. The portrait figure was created with the financial support of Varna Municipality. It is located on "Mihail Koloni" Str. near "Ekzarh Yosif" square ("Shishkova Garden"). 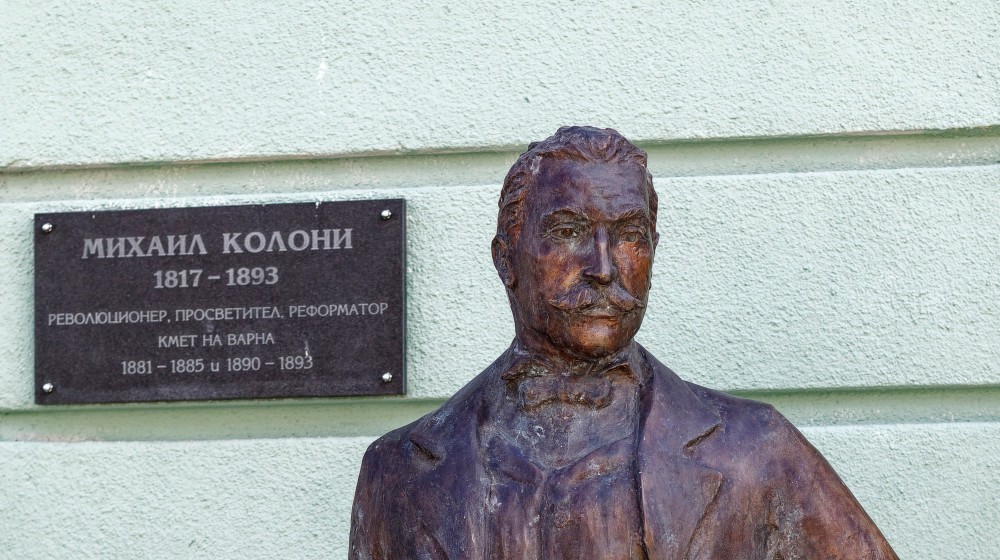 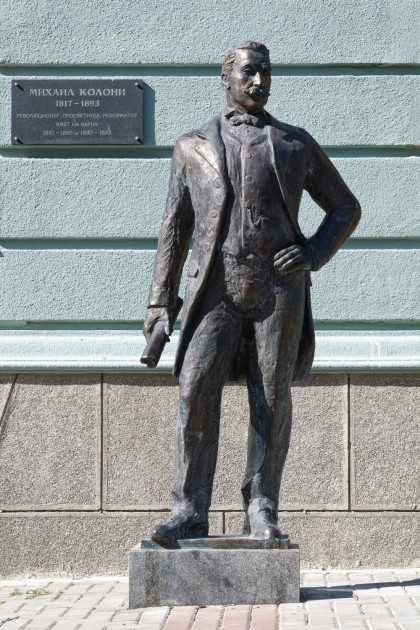 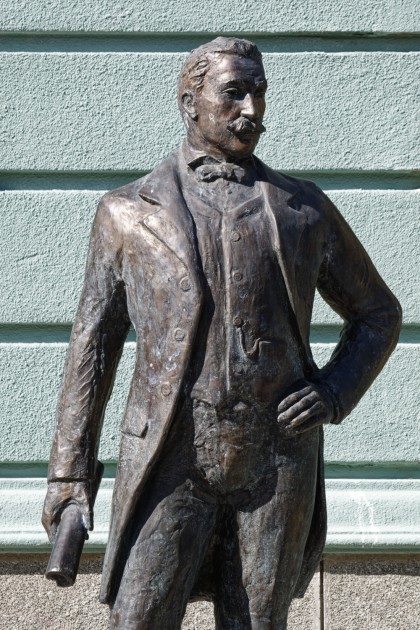 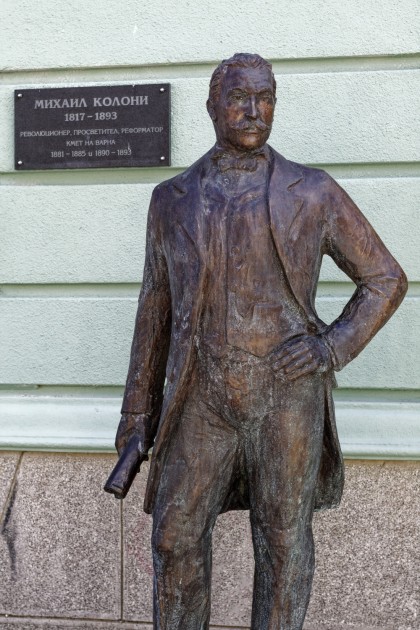