Prince Battenberg visited Varna in 1880 and he was welcomed at the monastery “St. Dimitar”, which was situated at the same place, where now the residence stands. The monarch liked the local nature so much, that two years later the Varna municipality bestowed him the monastery and its adjoining lands.

The palace park is an integral component of the Evksinograd complex. Prince Ferdinand attracted French park architects to design the 800 decare park in 1888. The project involved a rare tree species collection – from black oak to Atlantic cedar, which are the only species on the Balkan Peninsula. The bare and stony areas were covered in fertile soil, mostly taken from the valley of Kamchiya river. Greenhouses were built northeast of the palace for wintering of the palm trees and flower production. More than 500 flower species and 200 sapling species are grown there and in the arboretum.

In 1891 a palace winery was built as a part of the complex and a successor of the old monastery cellar. The initiative belongs to prince Ferdinand, and the design was made by a German architect. The building is a picturesque house in Bulgarian Revival style. It includes two underground levels, a host wing, a laboratory, a bottling workshop, administrative offices and a degustation room. The size of the winery is as the one of a small boutique production.

Another landmark in the area of the residence is the ruins of the late ancient fortress Kastritsi in the northeastern part of the park.

The complex offers accommodation. At the disposal of the guests there is a restaurant, a barbecue, as well as opportunities for practicing of various sports, such as table tennis, tennis, basketball, volleyball, fitness, bowling, water skiing, surfing, etc.

You can get to Euxinograd residence by public buses 9, 31А, 409 to bus stop “Evksinograd”. 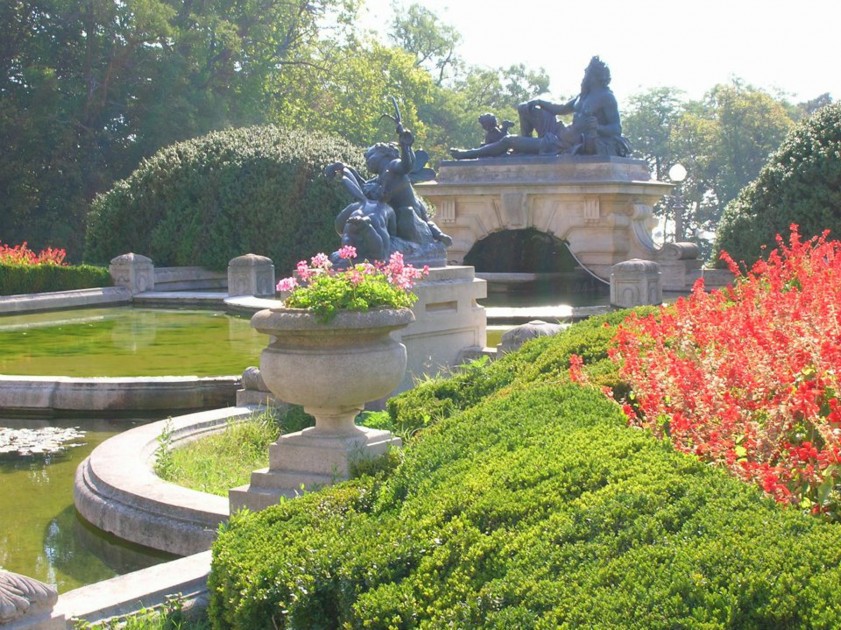 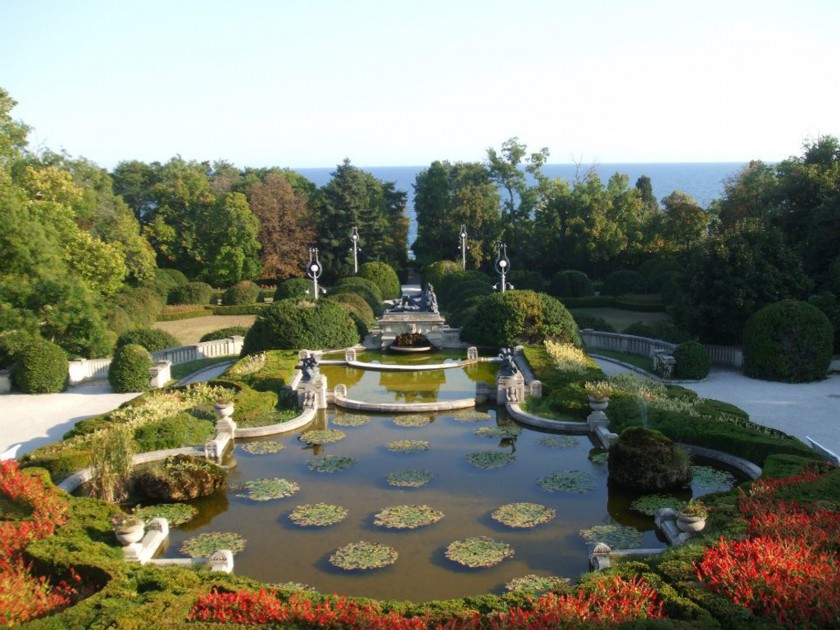 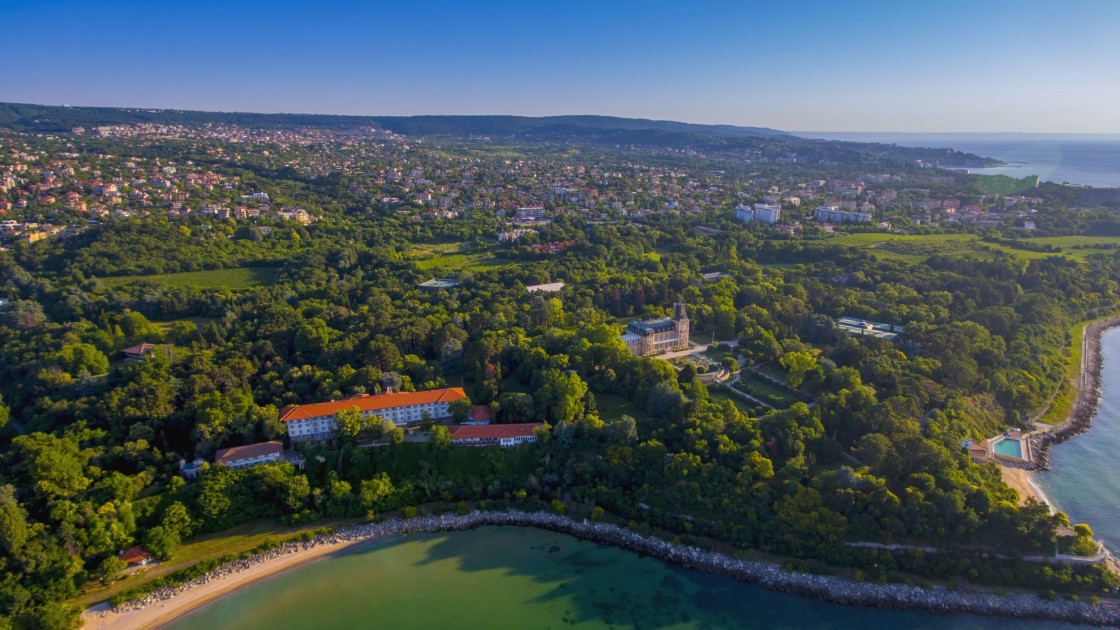 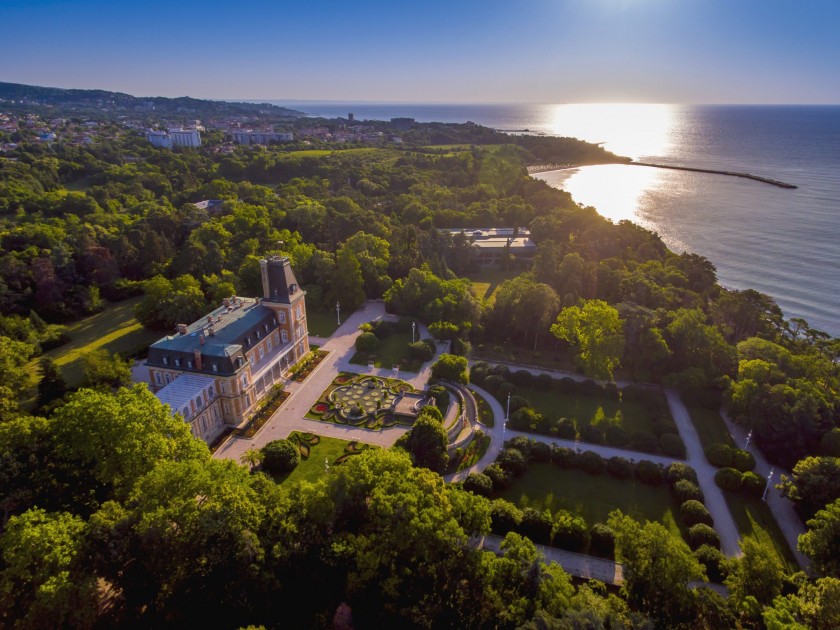 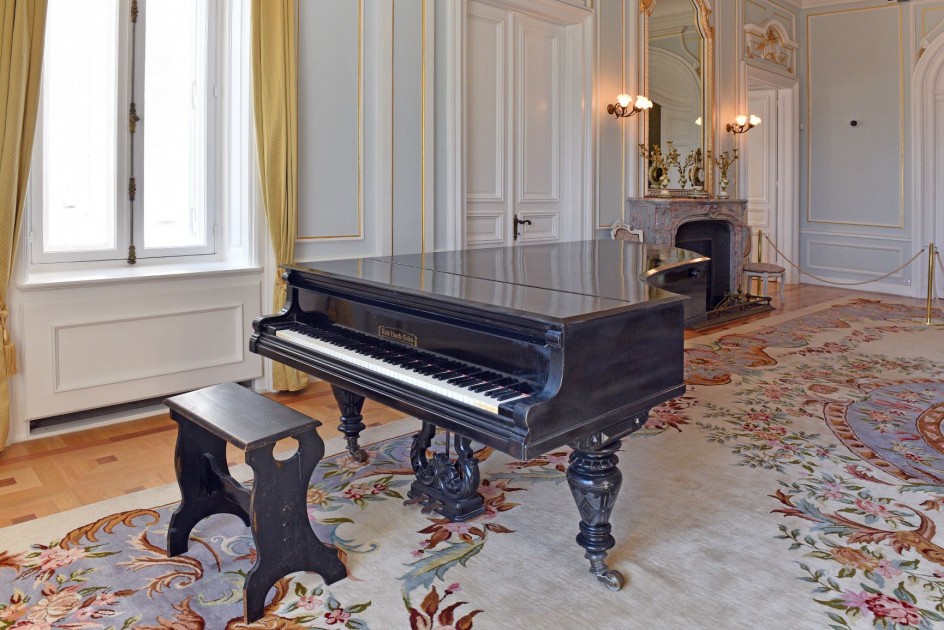 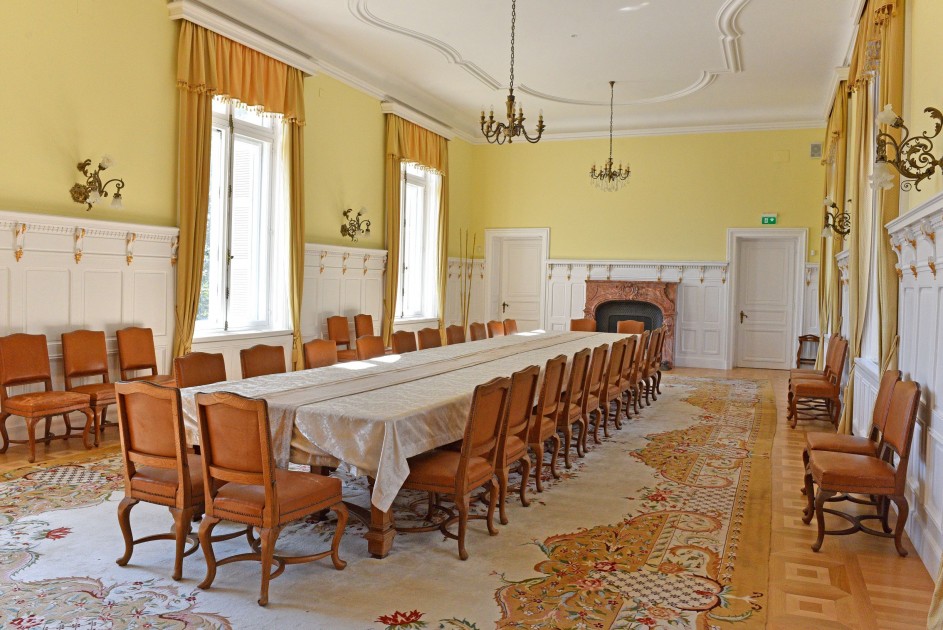 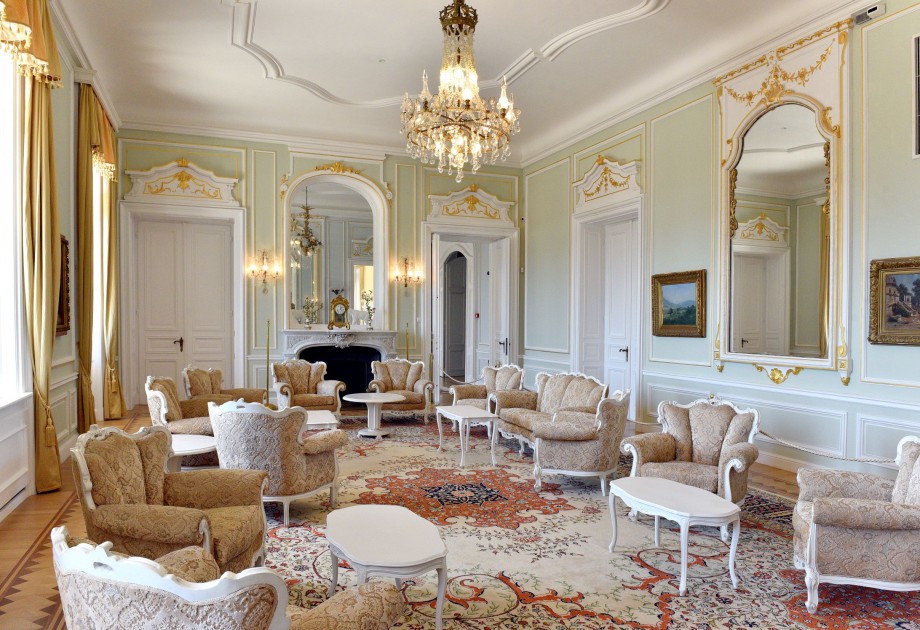 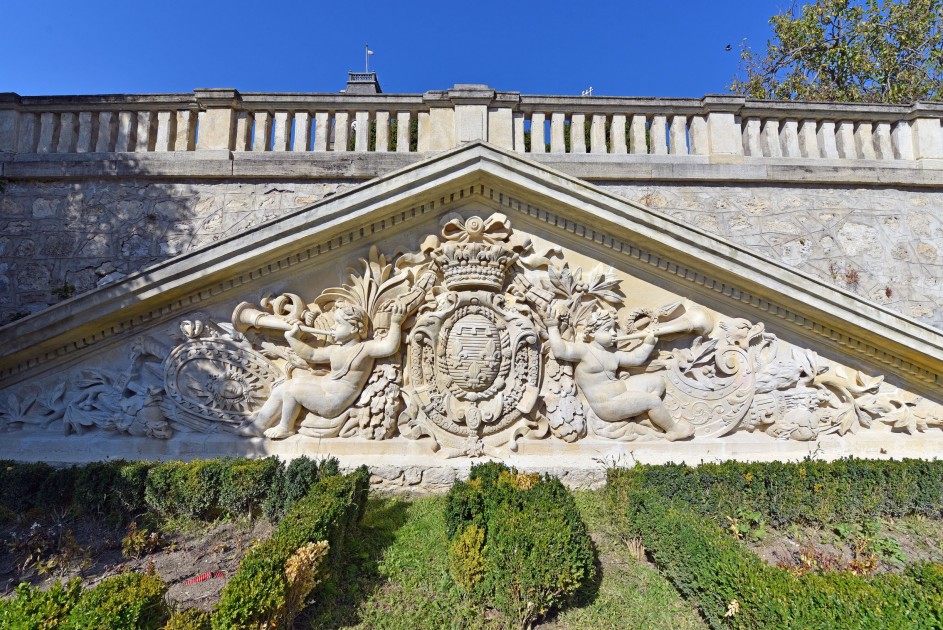 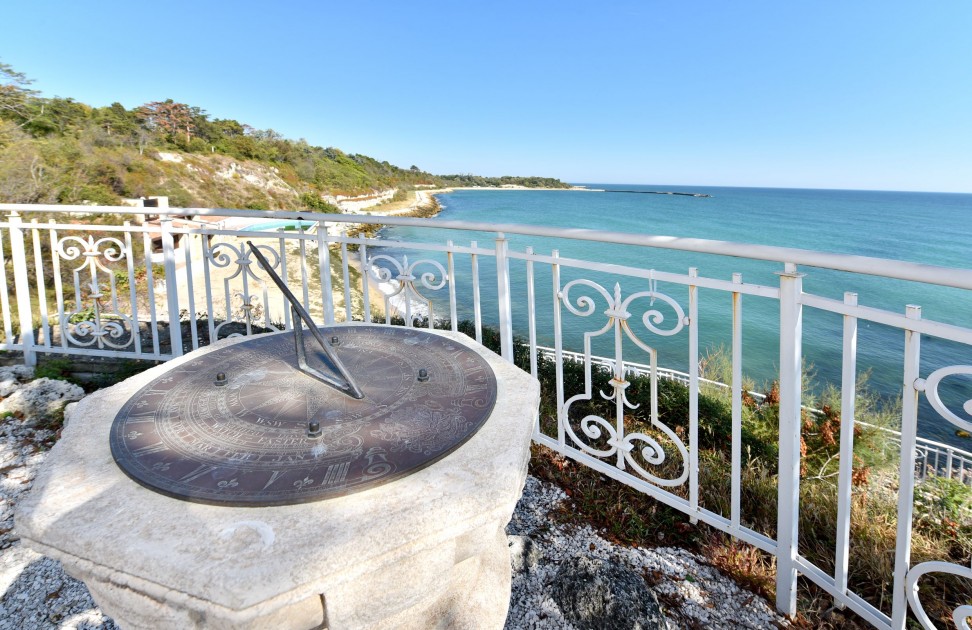 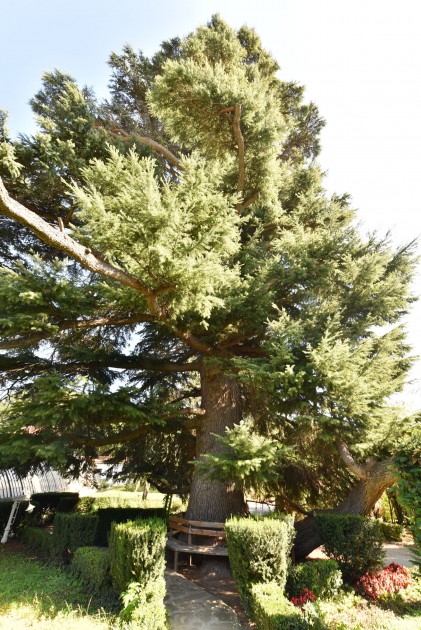 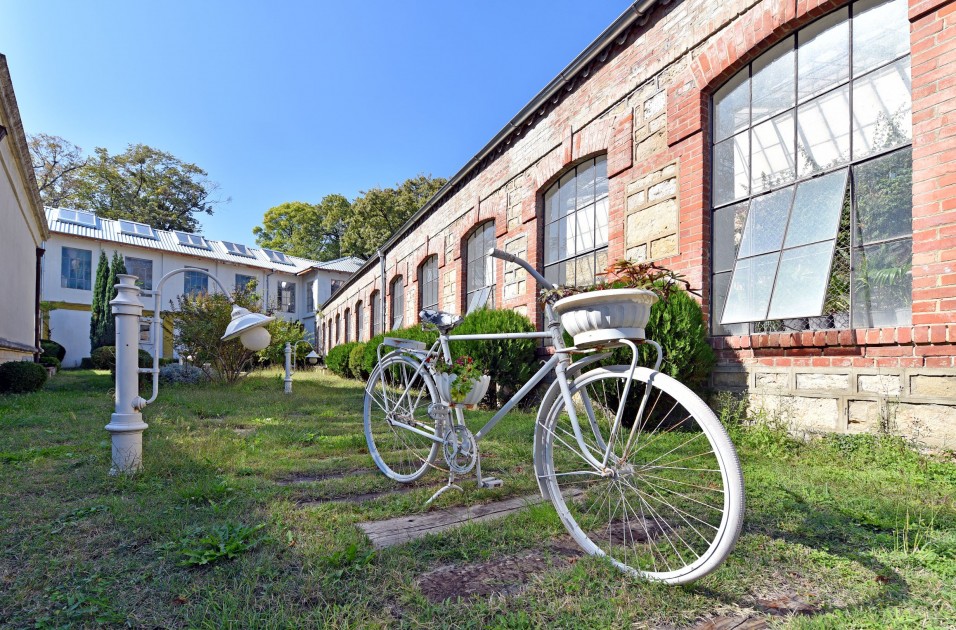 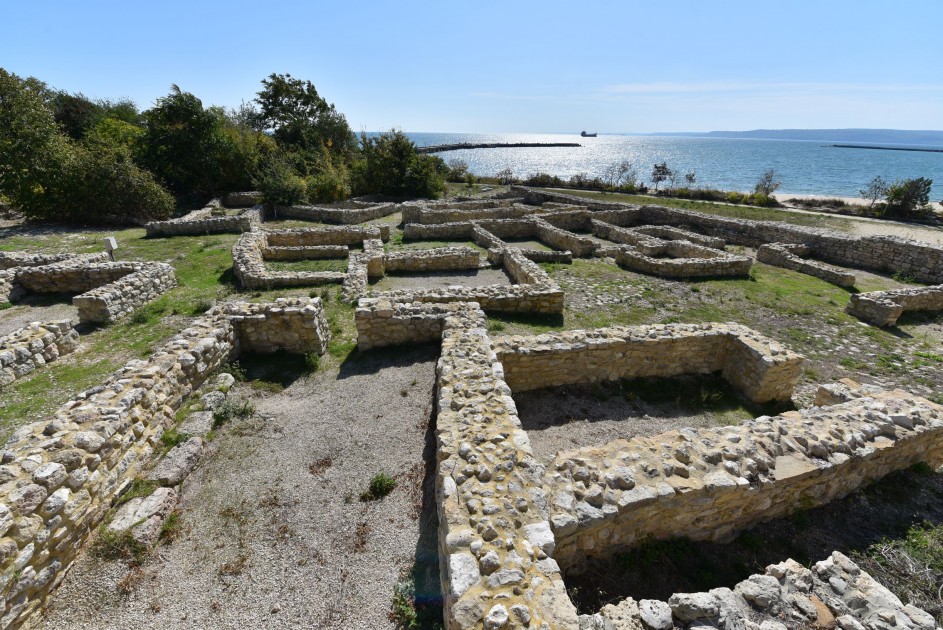 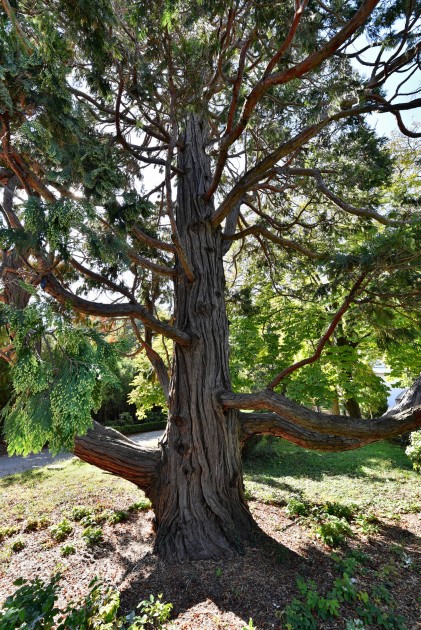 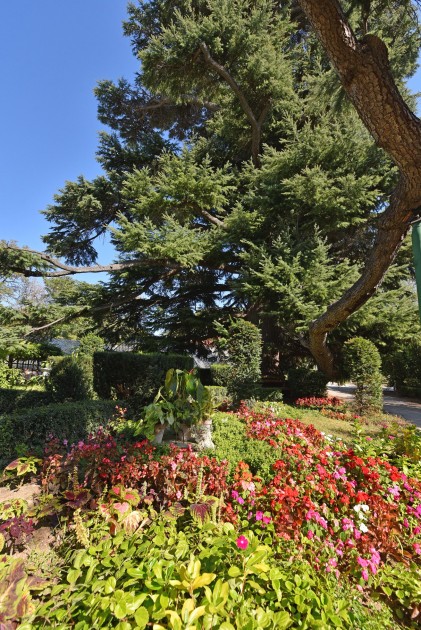