Greetings from Mr. Wouter Kolff, Mayor of Dordrecht (Netherlands) on the occasion of the 100th anniversary of the declaration of Varna as a holiday destination.
"So Varna is celebrating its 100th anniversary of its  proclamation as a holiday destination. I like the city and the atmosphere very much, the nice weather, the Black sea, the scenery, the good food and drinks, but especially the very friendly and hospitable people I've met.", he said. Greetings were also sent by Rob Scheelbeek, Chairman of the Dordrecht-Varna Foundation. 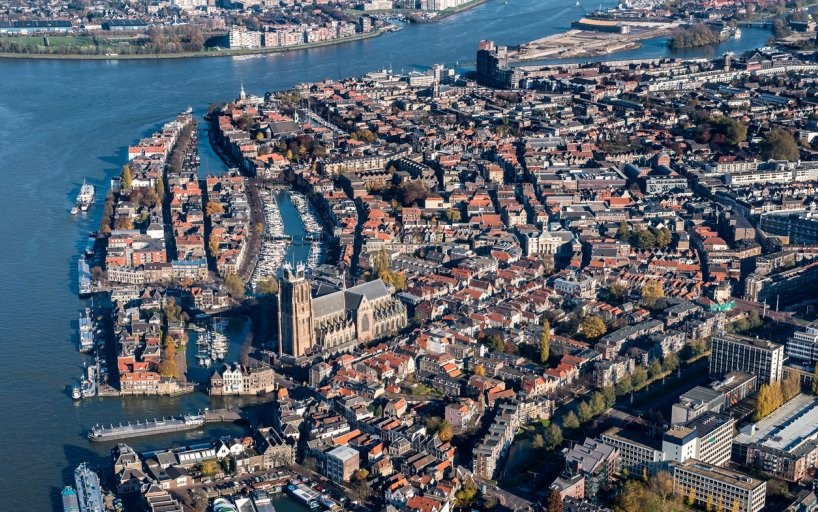