Memorial alley with soil from memorable locations in Bulgaria.

The alley is located in the Sea garden just before the alley of National Revival direction the Pantheon. It was unveiled on November 1, 2001 by the municipality of Varna. In the middle lawn in two rows on the edge against one another are a total of 30 plaques of black marble. Below them is the soil of the memorable places and people of Bulgaria. 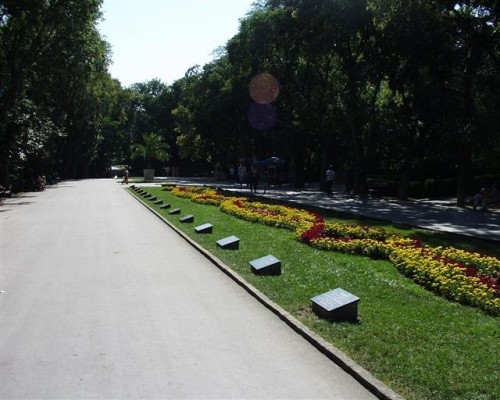