The museum presents the rich variety in culture and style of life of the population in Varna region from the second half of the 19th and the beginning of the 20th century.

One of the most interesting exponents in the museum is the small ancient plough called “dyolmedzha”, used for ploughing of earth in the beginning of the 20th century. Vessels for storing of grain, as well as for preparing of bread are also exposed.

The exposition on the second floor presents traditional national costumes, which give an idea about the demographic look of the Varna region. The people’s clothes in the settlements in the region differentiate with their great variety, due to the complex migration processes, which happened in the first decades and the end of the 19th century. Traditional costumes of each of the basic geographic groups in the region are presented here – local population and settlers from the Thracian region, Asia Minor and Macedonia. The traditional costumes for the customs – Christmas, Petlyovden, Lazarovden are also presented.

Information materials and souvenirs are sold in the museum. 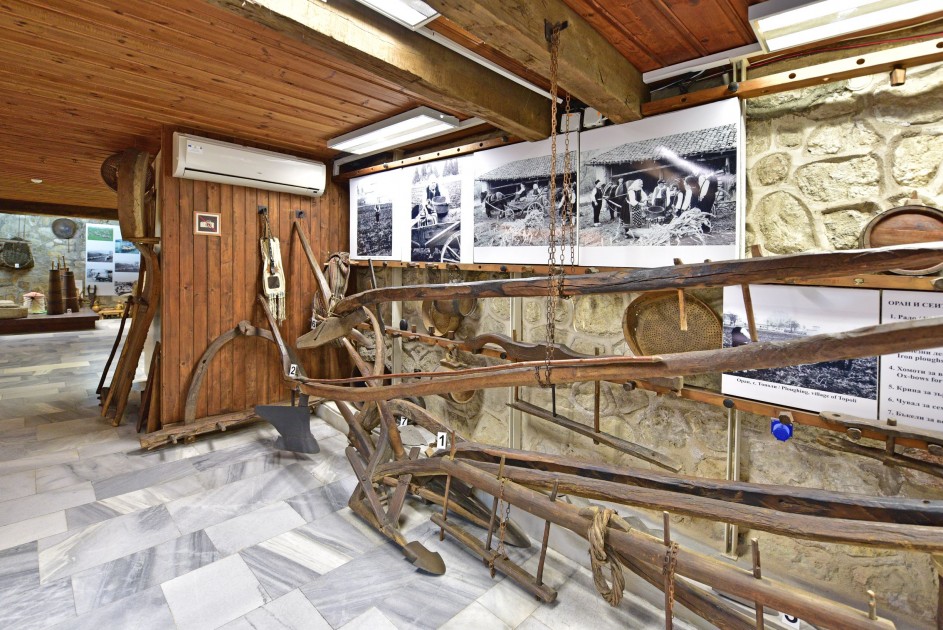 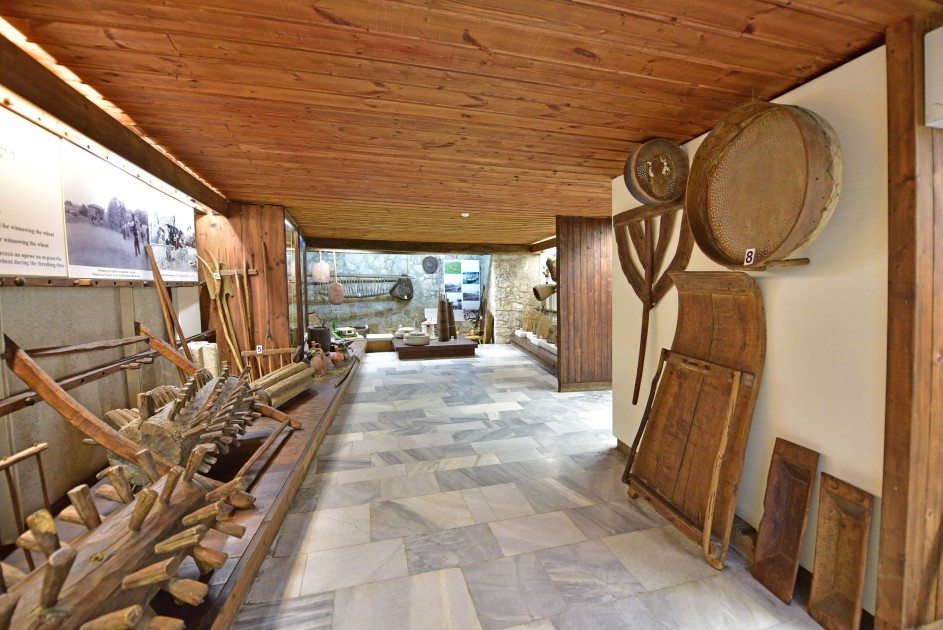 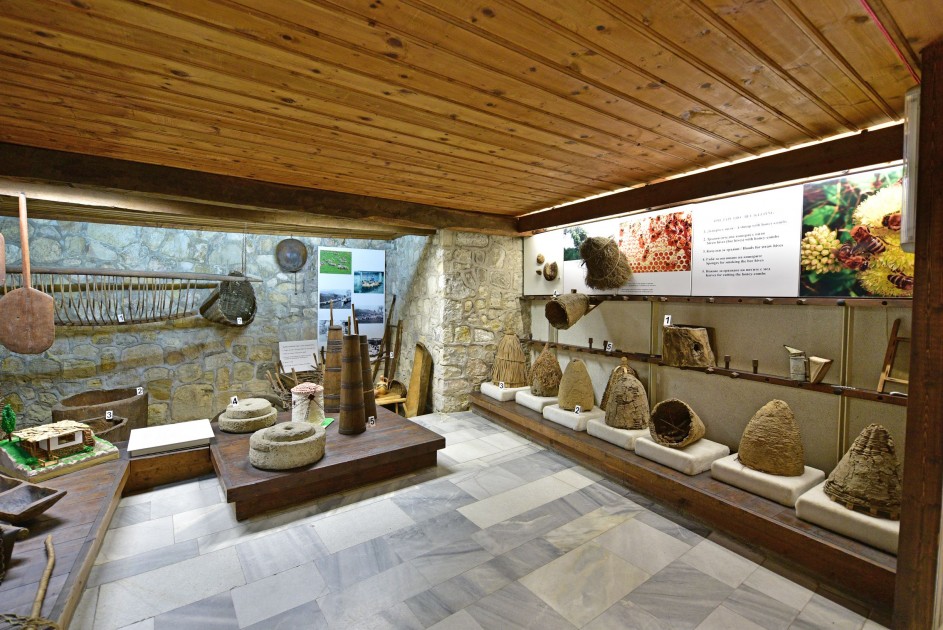 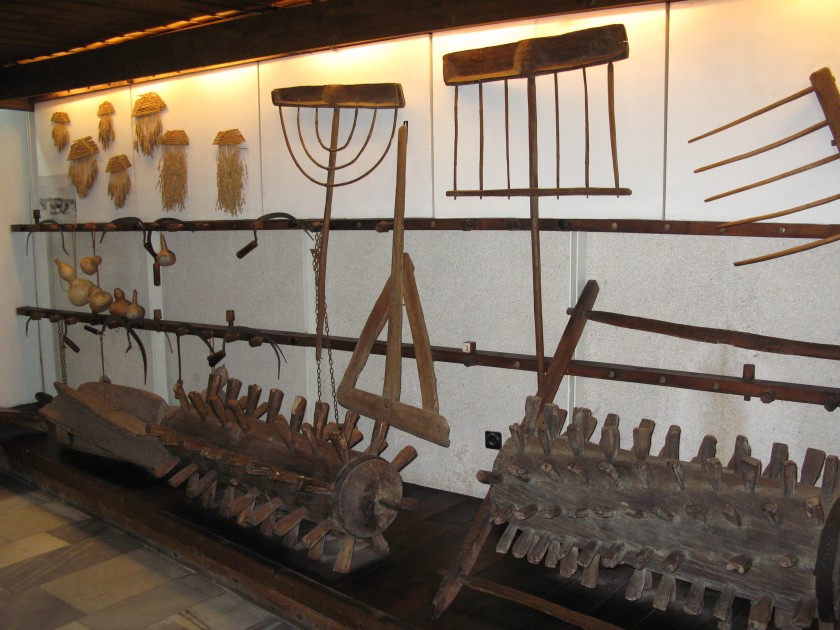 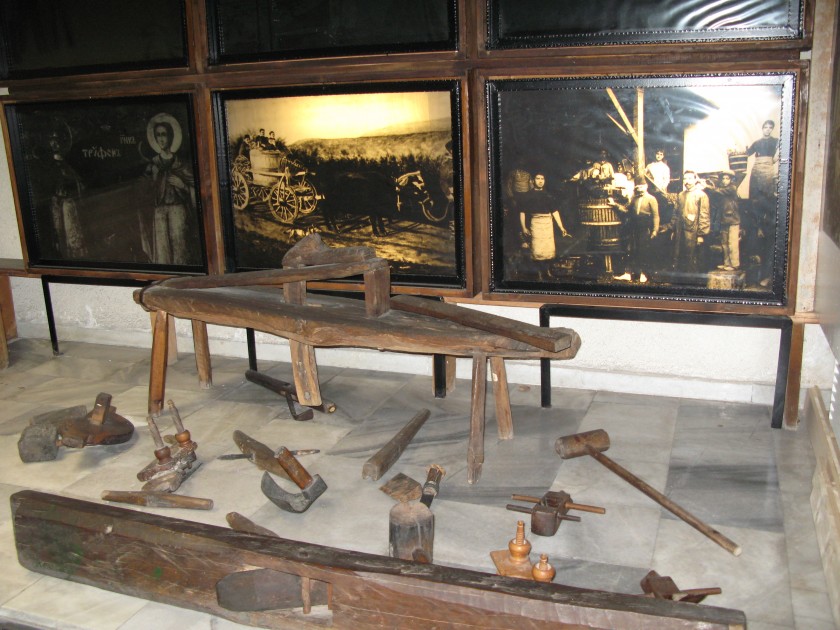 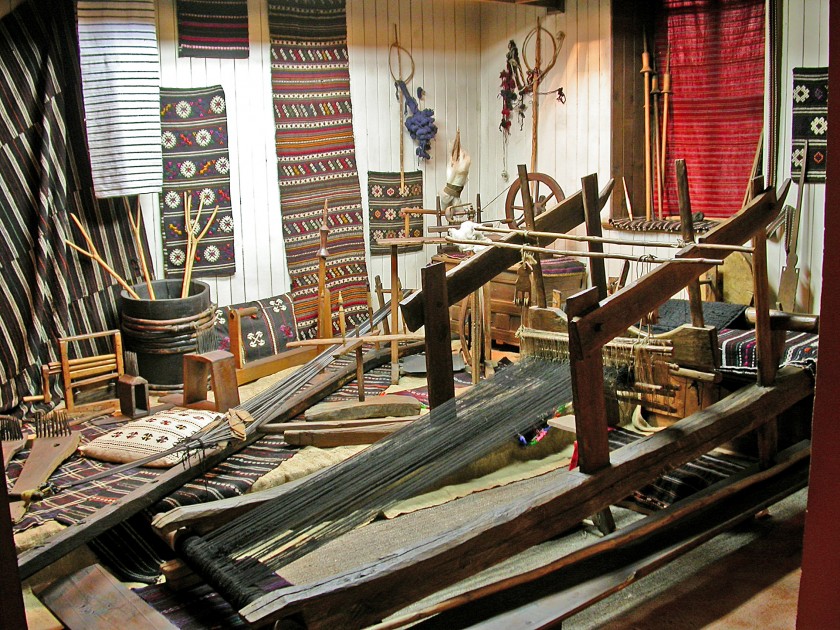 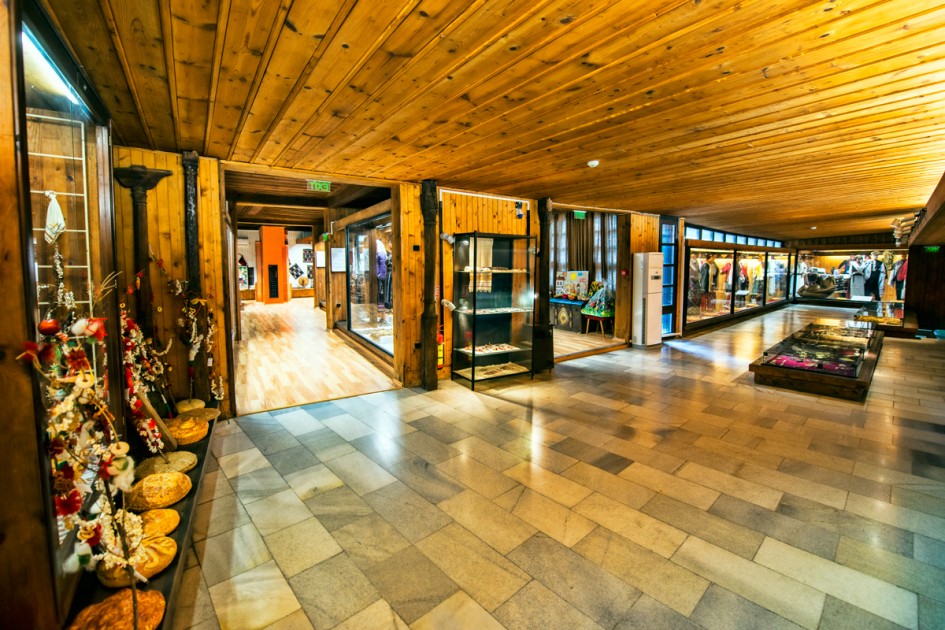 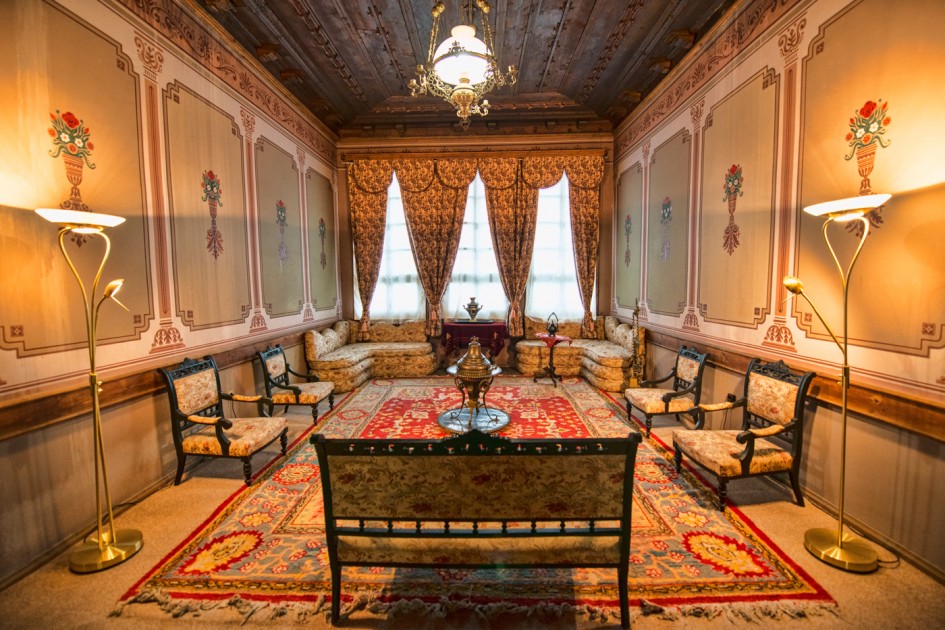 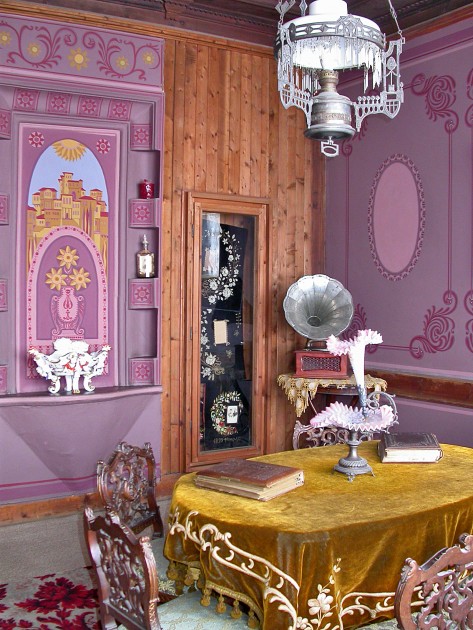 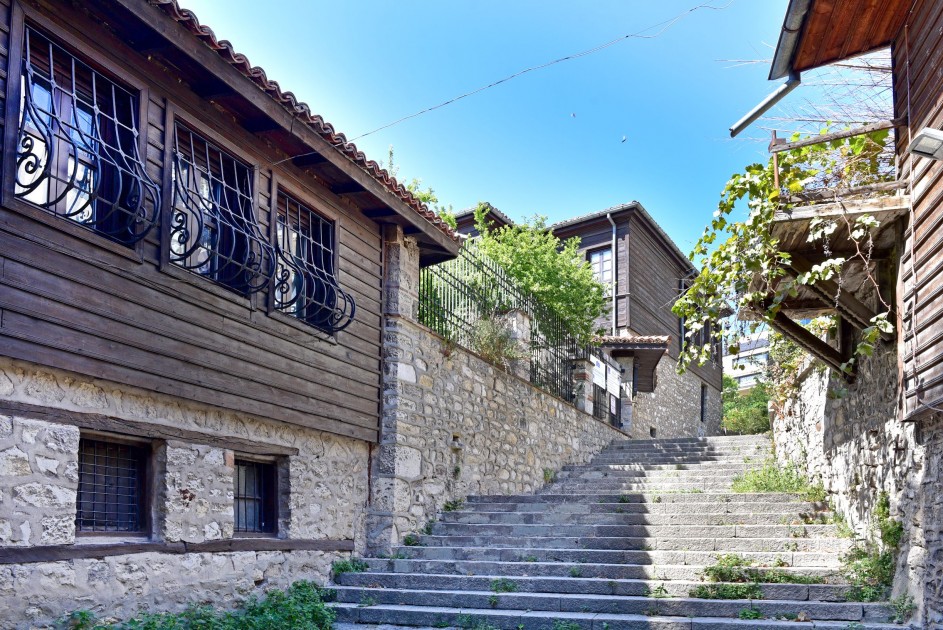