Ovech Fortress is located about 50 km away from the city of Varna, near the town of Provadia. It was built on a magnificent plateau east of the city, known as "Kaleto".The fortress was inhabited from the middle of the 3rd century until the end of the 17th century, with interruptions from the first decades of the 7th to the 9th century. The Byzantines called it Provat, the Bulgarians - Ovech, the Ottomans - Tash Hisar. Its unique natural features made it inaccessible to enemy attacks. The fortress was surrounded by rocks from 11 to 25 m high, which used to be a natural defense. A narrow isthmus connects it with the neighboring plateau Tabiite. In the past, there was an impressive bridge structure between them.

Ovech remembers the time of Peter IV and Kaloyan, the movement led by Ivailo, the knights of Amedeus IV of Savoy. Ovech also remembers the Ottoman invasion, the uprising of the Tsar's sons Constantine and Frujin, the march of the Polish-Hungarian king Wladyslaw III Jagiello. During the Second Bulgarian Kingdom, the city and the fortress used to be an important economic, administrative, military and cultural center of the region.

The foundations of three medieval churches can be seen on the Kale today - one of them is metropolitan. There are three entrances, details of two towers, 13 cisterns for collecting rainwater and cereals, foundations of buildings from late antiquity and the Middle Ages, remains of streets. Traces of residential and commercial premises, formed in a neighborhood during the Second Bulgarian Kingdom, were found in the place where the central square used to be once. The fortress is famous for two unique sights - the bridge structure connecting its northern  gate with the opposite plateau Tabiite, with a length of 150 m, and a well with a depth of 79 m. In 2008 the site was declared as a cultural monument of national importance.

You can reach the town of Provadia by bus from Varna bus station, or by train from Varna railway station. 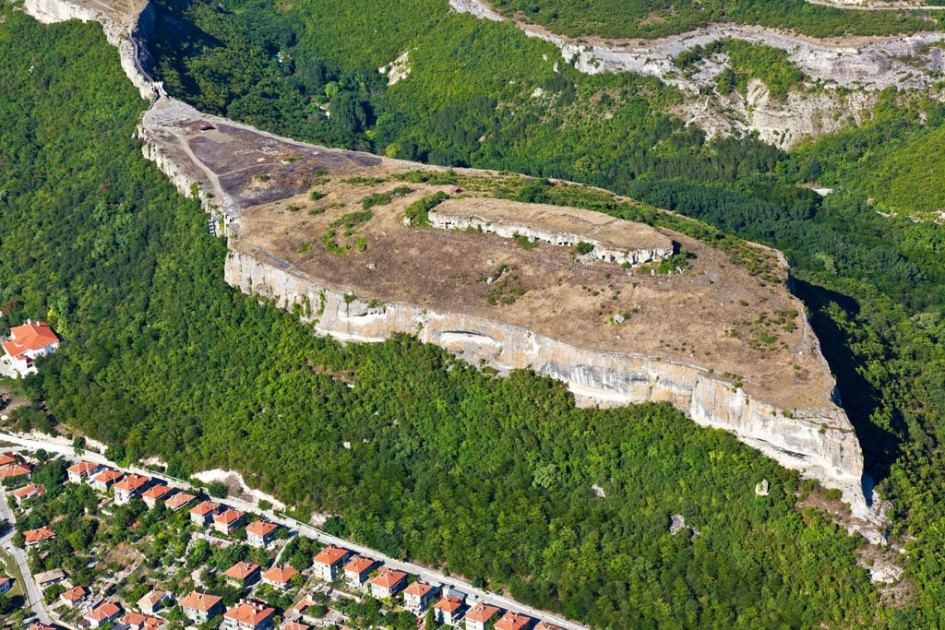 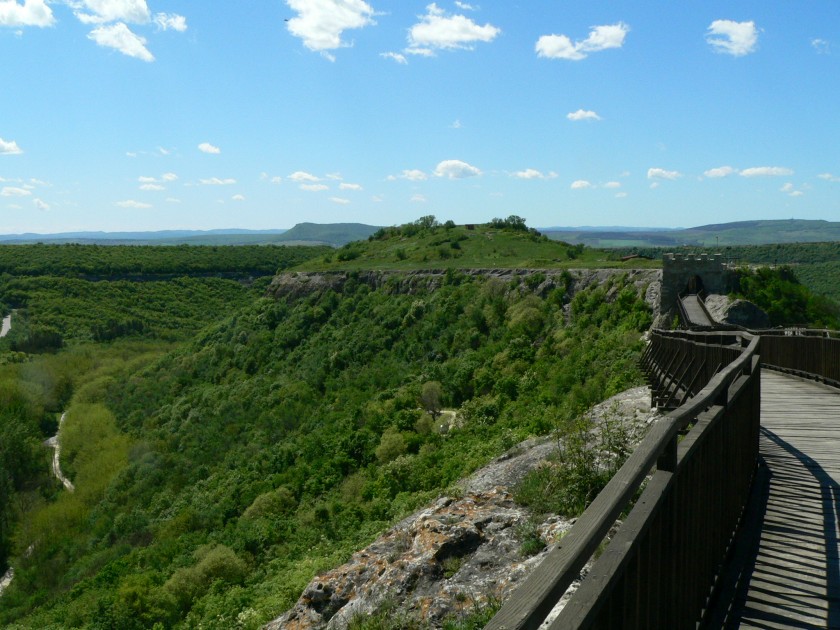