At the end of the 19th century and the beginning of the 20th century there used to be numerous establishments of different types in Varna. At that time, they were the place where citizens of Varna could get information and learn some gossip, a place for business meetings and communication, entertainment, card games, backgammon, etc.

During the first decades of the 20th century, many luxury restaurants opened in Varna. These places were mostly hotel`s, first-class and second-class restaurants. The city also offered a great variety of restaurants such as restaurants, pubs, family bars, buffets, sheds and arbours for barbecue and drinks. There used to be numerous cafes, while the pastry shops appeared later.

Some of the most famous hotel`s restaurants were "Splendid Palace", "Novi Preslav", "Crystal" Restaurant on "Tsar Boris" Street and others. On "Slivnitsa" Blvd there were first-class and second-class restaurants. At the entrance of the Sea Garden was located restaurant "Grozd", which entertained visitors with an orchestra, dance floor and even jazz music.

The restaurants located in the central square were extremely popular. One of them was the Greek pub of Yani Zarikosta, where the appetizers for brandy were free, and among the frequent visitors was the writer Yordan Yovkov. On “Shumenska” Street 2 (today “Chopin” Street) was situated the family bar and restaurant "Alhambra", which offered Western European and Bulgarian cuisine, as well as a cozy garden with gazebos.

Cafes and pastry shops soon became an integral part of the social life in Varna.

Cafe "Balkan" quickly established itself as an artistic cafe of European type and was a meeting place for local intelligentsia. It was located on the corner between the streets "Preslav" and "Tsar Boris",and the famous Varna sculptor Kiril Shivarov and the poet Nikolay Liliev were among its regular clients.

One of the most renowned cafes in the central part of the city was "London", in the hotel of the same name. It was the most exquisite and preferred cafe with an elegant ambiance, coziness and European chic, and it soon became a center of the intellectual elite of Varna. Among its most famous visitors were archt. Dabko Dabkov, Atanas Burov, archt. Stefan Venedikt Popov and others.

The cafes of the Viennese patisserie type were also extremely popular, offering modern European pastries in a refined atmosphere and comfort.

One of the most renowned and modern patisseries was named "Paris". It was located at 29 "Preslav" Street, the salons were fitted with soft furnishings, upholstered with red plush. The tableware was luxurious, a beautiful summer garden offered fresh coolness for the guests, and the menu was quite rich. There were 15 types of pastes, 20 types of cakes, French baklava, eclairs, fondant candies, various jams. In the afternoon, guests could enjoy  burek, walnuts, snacks and various ice creams. The pastry chef was Petar Keremedchiev, who later rose professionally and founded the Varna School of Confectionery.

The Babaelenov family also leaves lasting traces in the confectionery tradition of Varna. The actor Krastyo Sarafov was a regular guest in their patisserie "Vardar" on Independence Square. 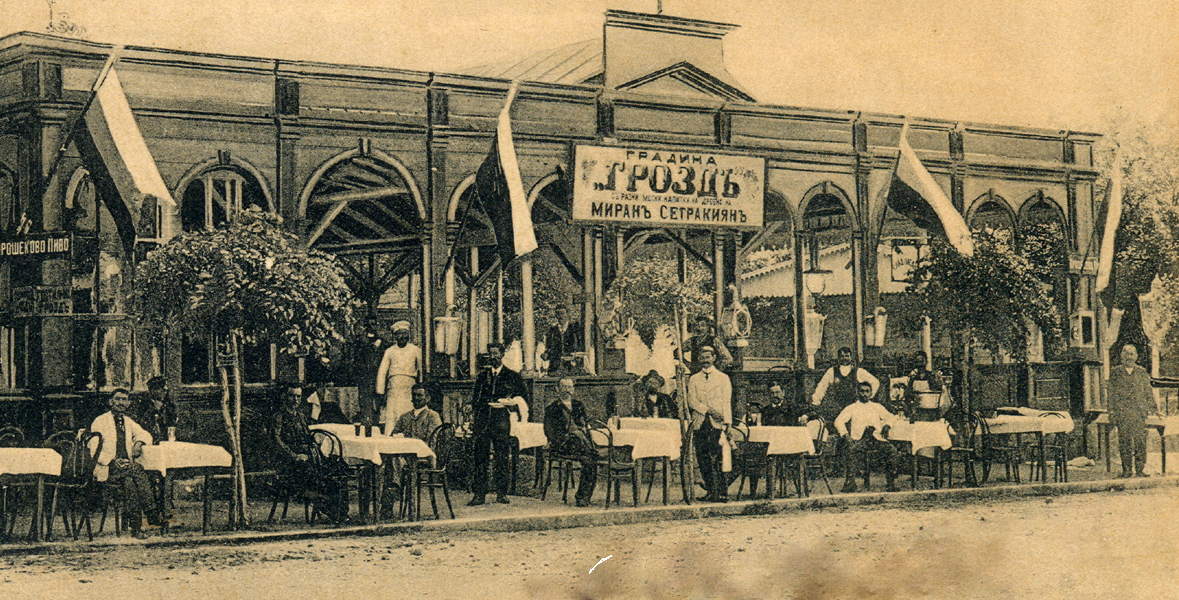 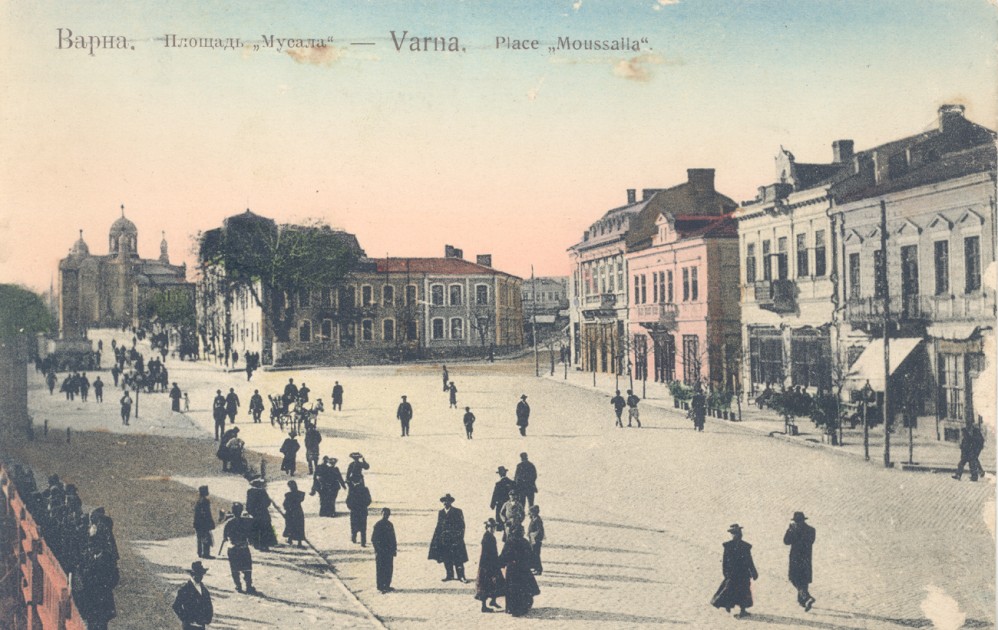 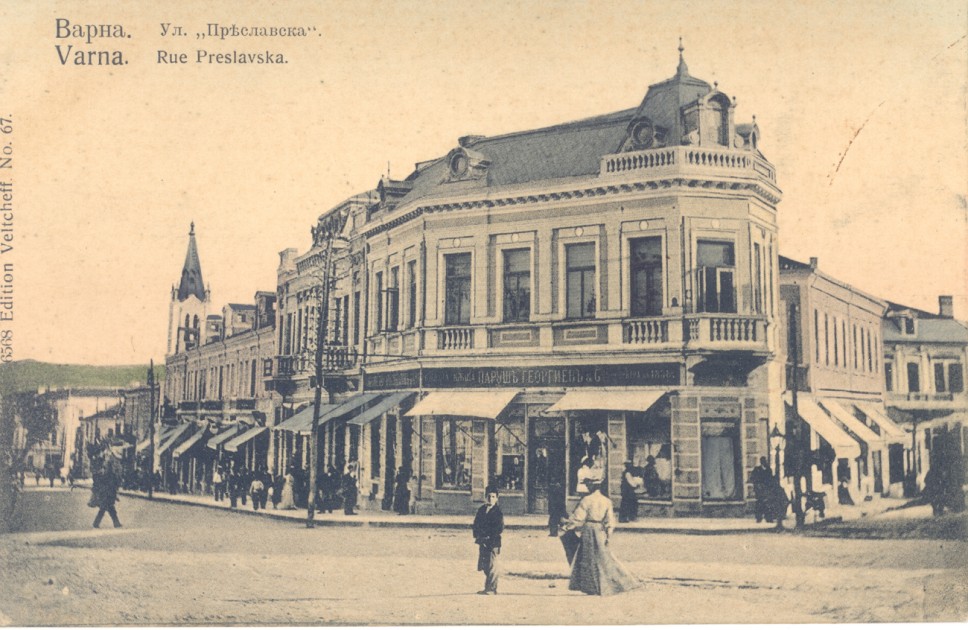