Connections from and to Varna Airport
Varna Airport (VAR) offers international flights to and from the Bulgarian Sea capital - Varna. Every year more than 2 million passengers pass...
Read more

The monument of the Armenian Refugees

The monument of the Armenian refugees is situated in the small park in front of the Archaeological Museum. The idea for the monument is of the brothers Ovsepian - Erem and Arutyun. The monument is part of a project to create a song named “Adana”, to translate a book and to create a monument – all of those representing the gratitude of The Armenian people to Bulgarians that in 1915 accepted many refugees from Armenia.

The three parts of the project started almost at the same time. For the monument Erem looked for a suitable stone in the rocks of Armenia. When he found it, it was transported to Misha Avetisyan’s studioin Yerevan. Designed by Aslan Matiharyan monument was created by sculptors Adranik and Gamlet. In October 2004, the monument was transported to port of Varna and then to the courtyard of the Armenian Church “Sv. Sarkis.”

On April 24, 2006, the monument was inaugurated under the sounds of “Adana” song. 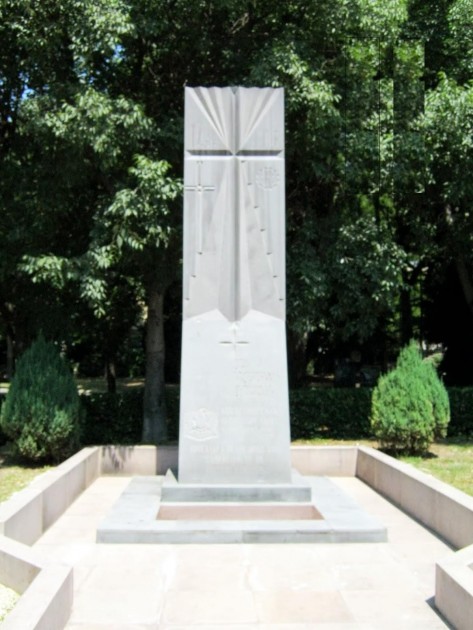