The new exposition of the Museum of the Revival in Varna is situated on 21 L. Zamenhof Street in an old building which was constructed at the end of the 19th century.  In the past, this building has served various purposes, including an independent high school for girls following the Liberation.  Today, it houses the museum.

This new exposition highlights important moments of Varna’s history during the Revival period.  The Bulgarian national revival began later in Varna, in the middle of the 19th century.  The cultural and spiritual progression of the movement is portrayed at the different levels of the museum.  The first floor of the museum depicts the significance of Varna as a strategic port on the West Black Sea, particularly during the Russian-Turkish wars at the end of the 18th and first half of the 19th centuries.

On the second floor, the exposition demonstrates the city’s economic development, the creation of the municipality, the school, the community center, as well as the national religious movement. One of the halls is a reproduction of a classroom with attributes relevant to education during this period.  The exposition also depicts aspects of the struggle leading up to the Liberation, in particular the city’s participation in the rebel movement, the revolutionist’s manifestations, and the April rebellion.
Varna is the last liberated city.

Liberation was achieved with great difficulty on the 27th of July, 1878 with the arrival of the Russian army led by General Stolipin. The exposition displays for the first time  a collection obtained over many years, including books, a church plate, a weapon, and pictures and personal items of the fighters for our freedom. 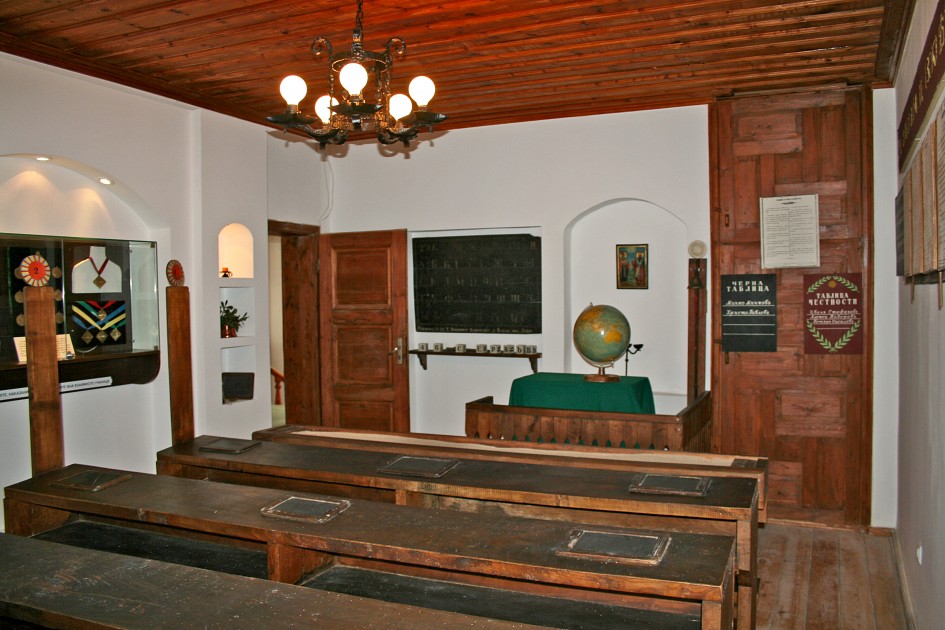 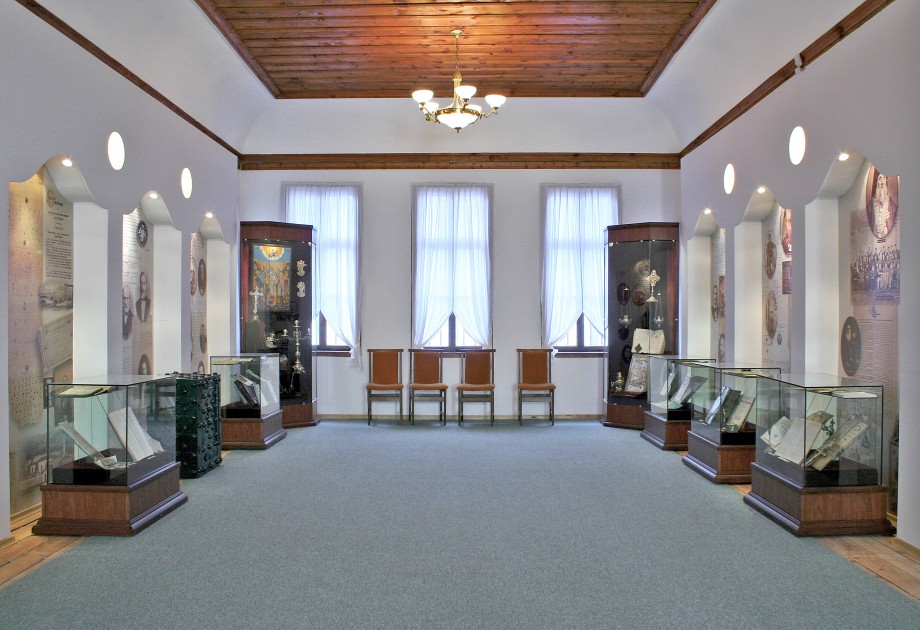 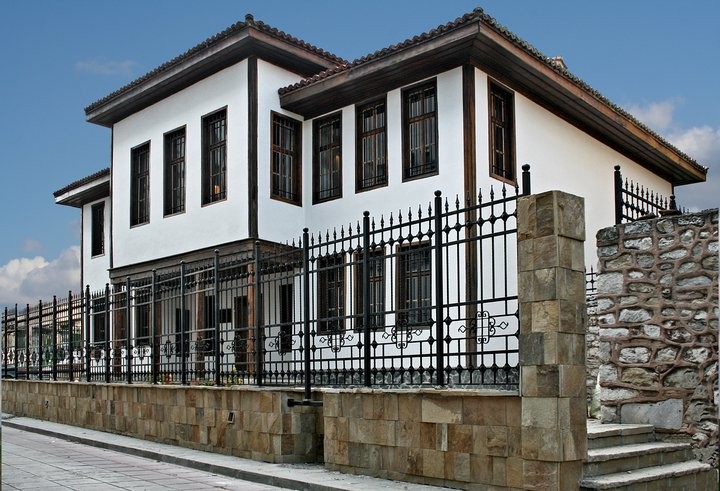 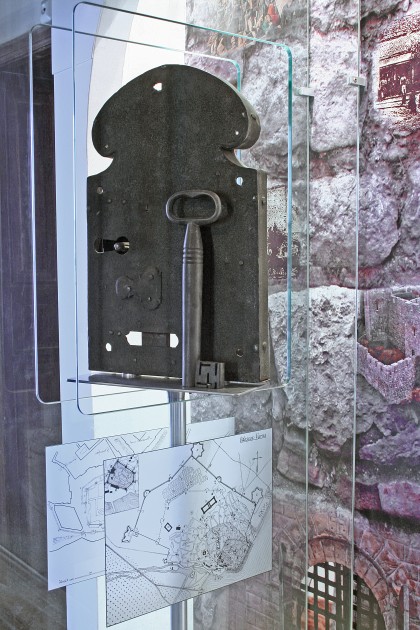 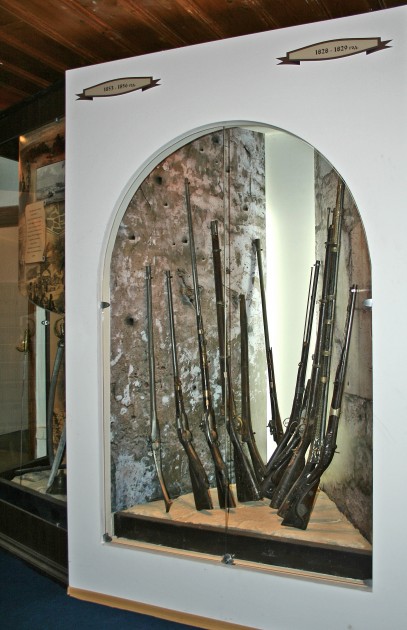