The building of Sveta Paraskeva Petka church, known to the citizens of Varna as Sveta Petka, started in 1901. The stone inaugurated by bishop Simeon at the very start of the construction works can still be found here. The church itself was inaugurated by bishop Jossif much later, in 1906, when the construction was done. The records contain no information as to the origin of the money used for the building of the church. We assume that wealthy persons had granted the sum.

In contrast to most of the other churches in Varna, Sveta Petka had not been destroyed in its past days. Its walls were icon-painted in 1973; until then most of the churches were not painted at all. It took more than a year for the artists Dimitar Bakalski and Sergei Rostovtsev to paint images of saints on the walls. The compulsory church ornaments were made by the icon-painter Alexander Sorokin. There is no information about the exact date of the first religious service held there. What we know, however, is that the church was functioning even before its inauguration. 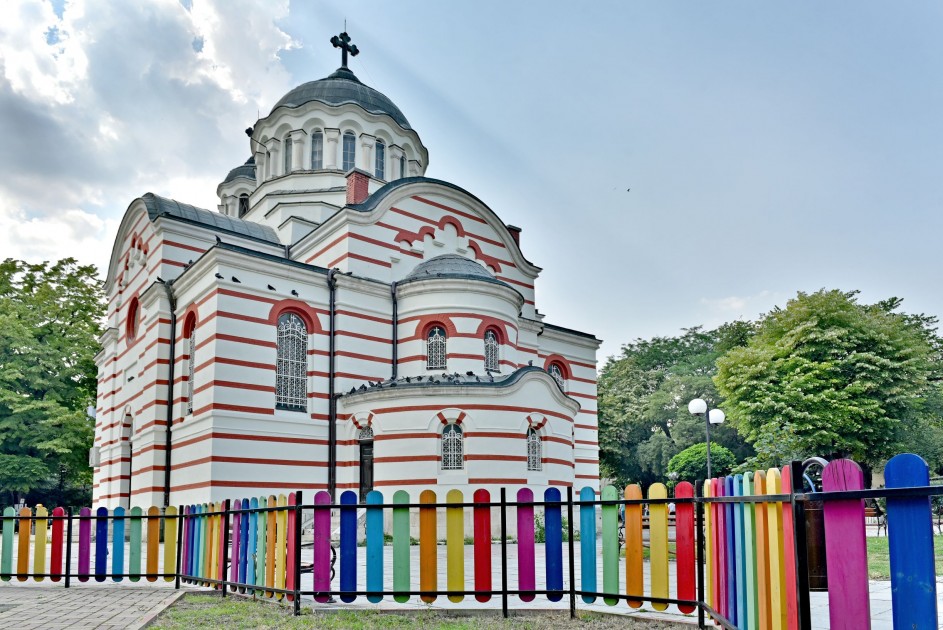 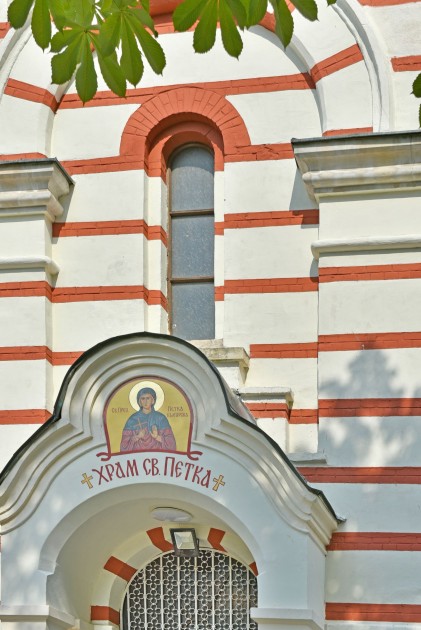 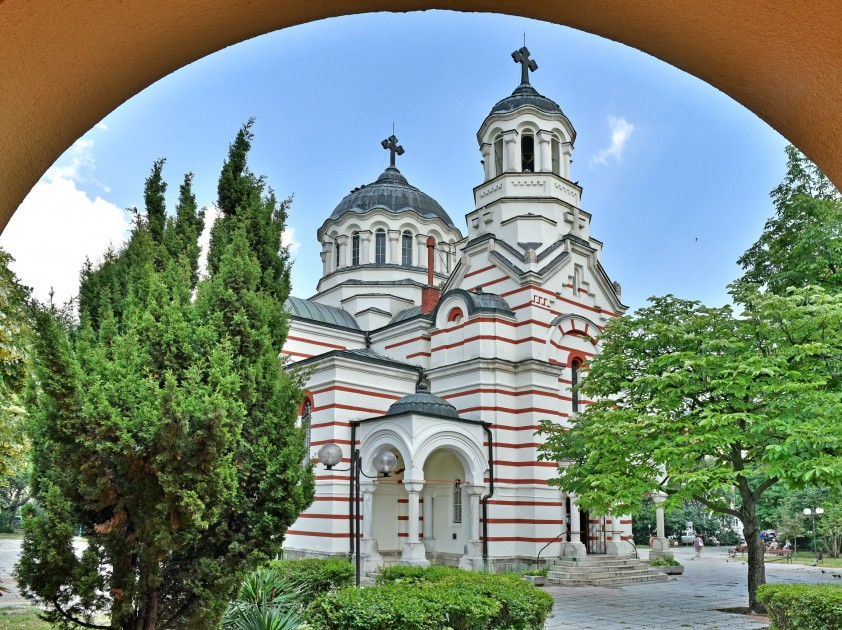