The park-museum „Vladislav Varnenchik” is a memorial complex, situated in the center of the battlefield, in the middle of an unique park on an area of 30 decares.

It is located at the western part of Varna at the place of the battlefield from 10.11.1444, where the Polish - Hungarian King Vladislav Yagello lost his life.

The museum exposition are displayed the unique in the country knight’s armour from that period.
In the exposition every visitor has the possibility to see:

On our territory there can be seen two Thracian mounds where a Thracian tomb from IV c. BC is situated. In 1935 a token mausoleum of the perished 20-year-old King Vladislav Varnenchik is built above it.

The museum is open to visitors in 1964 in honour of 520th anniversary from the battle of Varna between the Christian armies of the Polish- Hungarian King Vladislav III Yagello and the Turkish armies under command of sultan Murad II. In 1964 is raised a monument of Yanosh Hunyadi - commander-in-chief of the King Vladislav’s army, Transylvanian leader, regent of Hungaria from 1446. In 2004 the museum and the exposition are entirely modernized. The museum disposes with a hall for temporary exhibitions. Among the interesting exhibitions, presented in it to this moment, they are:

A special hall in the museum building is dedicated to the commander-in-chief Yanosh Hunyadi.

In the Exhibition hall Petar Dimkov are exposed personal belongings, photographs, orders and documents about the life and the activity of “cosmic Bulgarian” whom today we call The Healer.

The museum park with an area of about 30 decares is afforested with an unique vegetation and predisposes for a wonderful short relaxation. 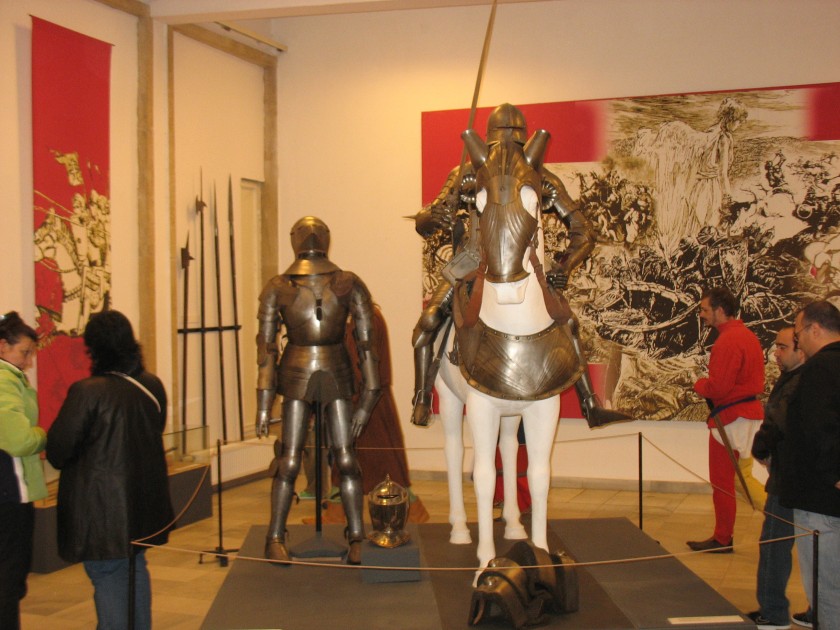 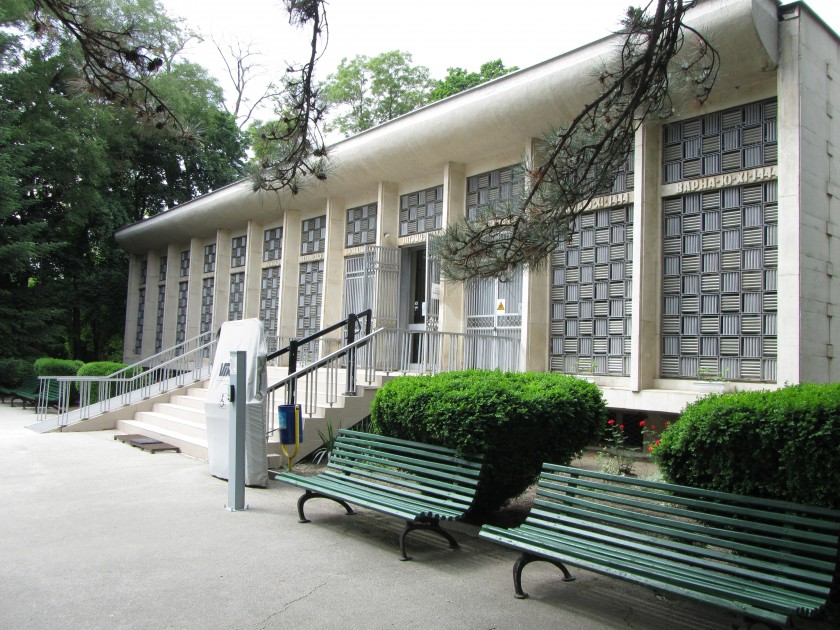 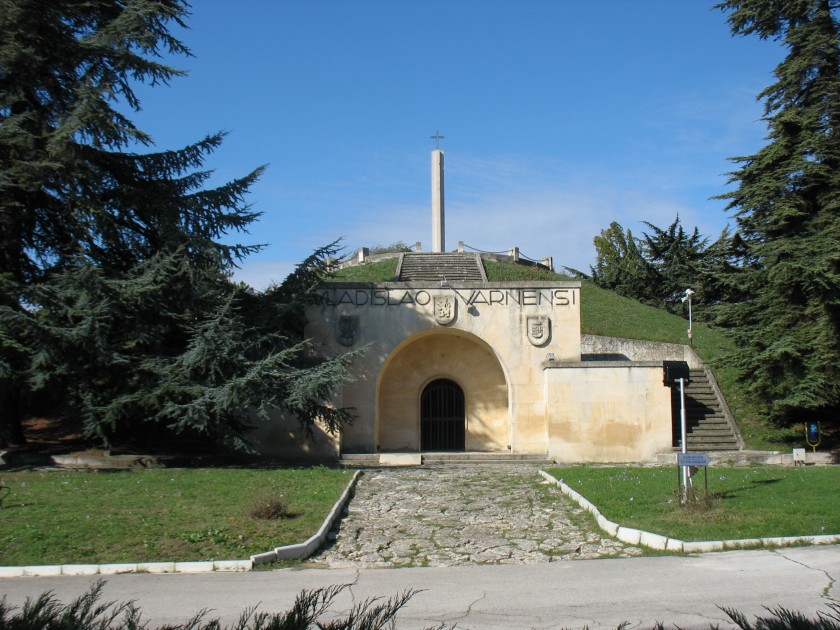