In the autumn of 1972, while laying an underground electric cable in the western industrial zone of Varna, the excavator operator Raycho Marinov came across a group of metal articles and flint tools. He collected the finds and handed them over to the museum in the town of Dalgopol. The local authorities in Varna were informed about the find and at the end of October the articles were collected by associates of Varna Museum.

Exploration of the site began in November. With the assistance of municipal and state institutions, the necessary infrastructure was built and working conditions were created. It was the merit of the scientific supervisor Ivan Ivanov, an associate and later a director of Varna Archaeological Museum, to organise and run the process of excavations. He found that there was a necropolis on the site of the excavations, dating back to the Late Copper Age. In 1976, at the suggestion of the National Institute of Cultural Monuments, the site was declared by the Ministry of Culture an archeological cultural monument of national importance.

The excavations lasted for 13 seasons, and finished in 1991 with interruptions in 1978, 1983 and 1986-1990. They were carried out with the efforts of archaeologists from the Varna Museum and anthropologists from the Varna Medical Institute and the Bulgarian Academy of Sciences. Funding was provided from the budget of the Varna District History Museum (later "Cultural and Historical Heritage" Directorate of the Municipality of Varna; and since 2000 - Varna Regional Museum of History).

In 1976 an international scientific symposium "Varna necropolis and the problems of the Chalcolithic" was held. On this occasion a special exhibition hall was built near Aladzha Monastery, and the most significant finds from the excavated graves were exhibited. Since 1983 the exhibits  are exposed in the building of the Varna Archaeological Museum.

The necropolis is a cemetery of the inhabitants of the socio-economic center of the highly developed community having inhabited the Northwestern Black Sea coast in the period 4600-4350 BC.  With the variety of burial practices and the huge number of finds of different materials,  Varna Chalcolithic necropolis is undoubtedly the most remarkable and significant monument of prehistory not only in the Balkans and Europe, but also all over the world. It illustrates the first stages of the emergence of a society with a complex hierarchical organization and established power structures. For its members, the earliest processed gold articles had a sacred-symbolic meaning and marked the social status of their owners. 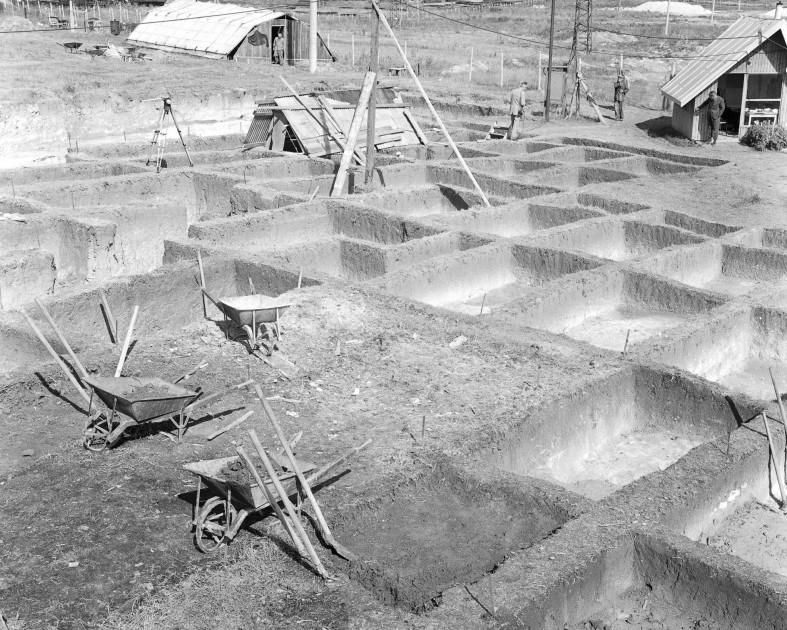 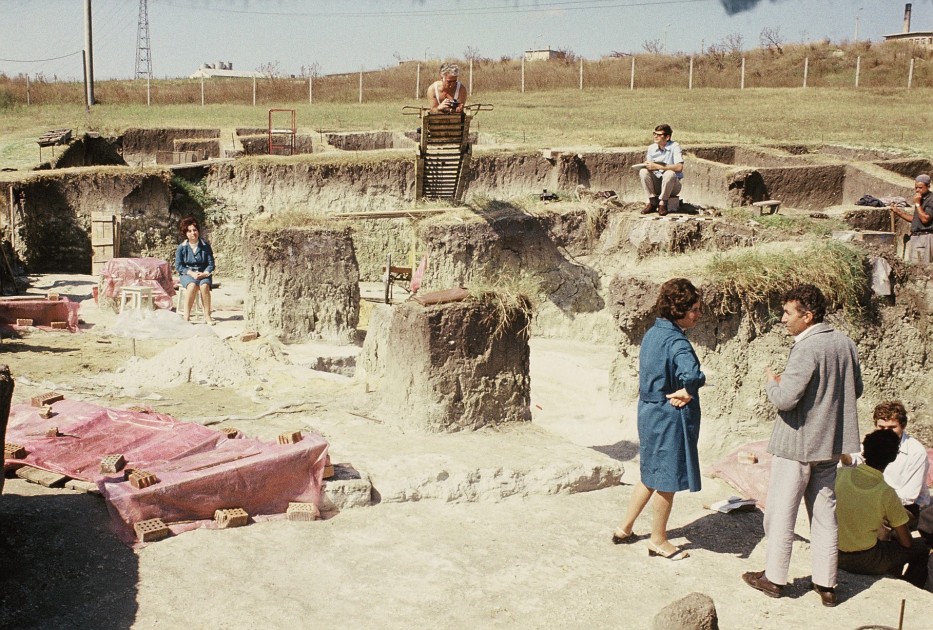