Aladzha Monastery is the most famous medieval cave monastery on the Bulgarian Black Sea coast. It was inhabited by hermit monks during the XIII- XIV centuries.

It was in the end of XIX century when the founders of the Bulgarian archaeology- Shkorpil brothers, Karel and Hermin, began to systematically study this Christian monument.

The monastery caves are hewn on two levels into an almost 40m high limestone rock. The first level consists of a monastery church, monastic cells, a dining premise and a kitchen, a small cemetery church, a crypt (bone-vault) and farm premises. The second level is a natural cave recess in the eastern end of which there is a monastery chapel.

600-700m westwards from the Monastery there is a group of caves also known as the “Catacombs”. The items found by the archaeologists such as ceramics, coins, graffiti, etc., evidence that the Catacombs were inhabited during the early Christian Age (V-VI centuries).

After the fall of Bulgaria under the Ottoman yoke in the end of  14th  century, Aladzha Monastery has gradually declined and it was probably around 15th – 16th  century when it was finally abandoned.

The Christian name of the Monastery is unknown. The name “aladzha” (alaca) has a Persian – Arabian origin meaning “motley, bright”. At the beginning of the last century, K. Shkorpil wrote a legend according to which the patron of the monastery was St Spas (named after Christ the Saviour).
The unusual architectural shapes and numerous legends and myths for hidden treasures and monk ghosts hovering about the ruins create a mystical and occult atmosphere attracting many admirers for decades now.

The cave monastery is situated in the central part of Golden Sands Natural Park- a protected area with rare tree species. The beautiful nature surrounding the Monastery combined with the historical and mythological symbolism make the place a wonderful spot for cultural, eco and cult tourism.

For a century now, Aladzha Monastery has been recognized as one of the most interesting destinations on the Black Sea Coast and it is included in most of the world travel guides.

Adding to the wonderful diversity of this beautiful area there is a museum built in the last century 70s, where along with the permanent exposition displaying the Monastery’s history, several interesting exhibitions are held every year. In the lobby, the visitors can buy sci-fi editions, Bulgarian church music CDs and various souvenirs. 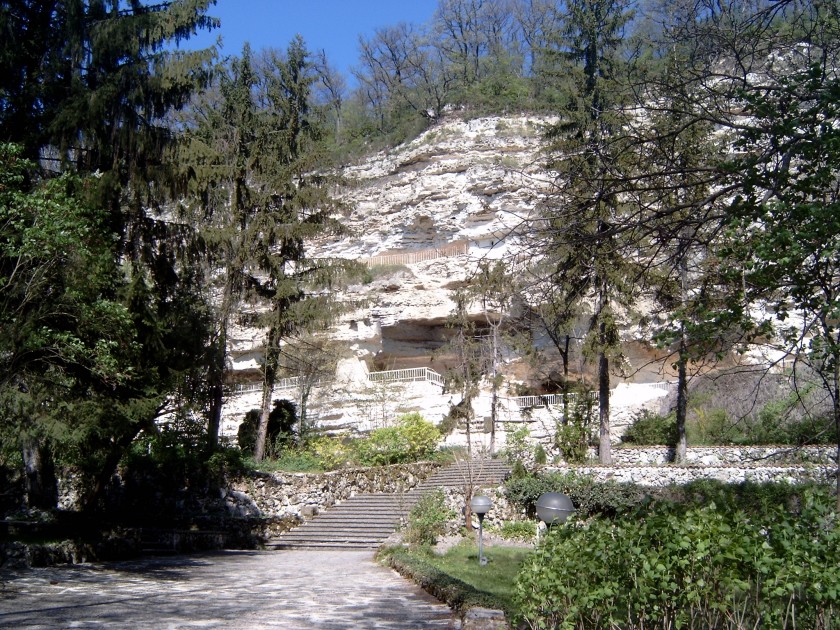 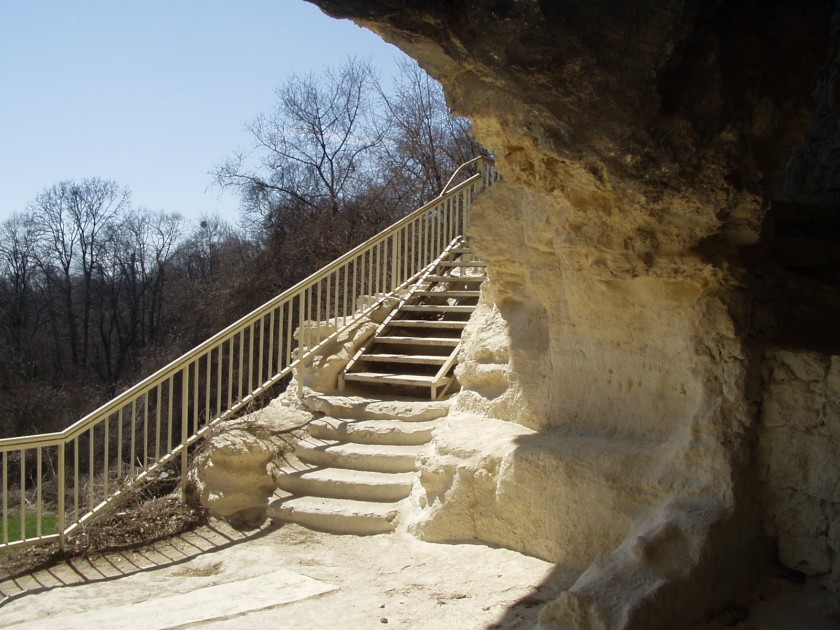 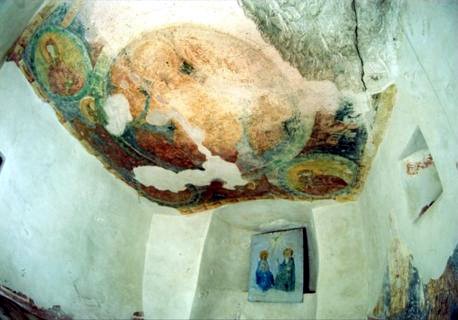