The sandy strip of the emblematic Varna beach in the area of "Pochivka" has been decreasing more and more in recent years due to climatic influences. The sea element gradually prevails over the shore, but nevertheless the secluded and peaceful place for relaxation does not lose its appeal.

The rocky place, the dense forests and the old stone blocks in the water, set for protection, create the atmosphere of the beach. The beach is about two kilometers long with small interruptions and stretches from the region of Trakata to the third seashore embankment (Treta buna).

In the northern part of the coastline, the beach could be reached on foot, on a path, while in the southern part it is possible to get to the beach by car from the first roundabout at the exit of the city, or to the right of the next intersection towards the resorts. There is also a bike lane - an area without cars , along the entire coast, which also provides an opportunity to get from the center of Varna to “Pochivka” by bike.

After getting off the bus on the bus stop “Studentska” or “Picadilly Park” when using bus lines 9, 31a, 209b, 409, it takes only ten minutes to get to the beach on foot.

Convenient parking along the coast, as well as the lack of paid areas, beach accessories and water attractions also characterize the beach "Pochivka". 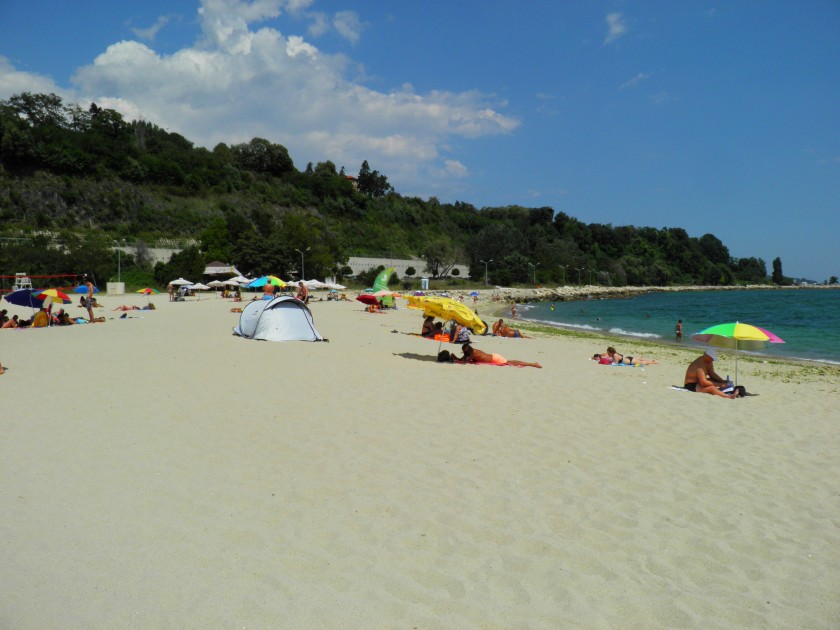 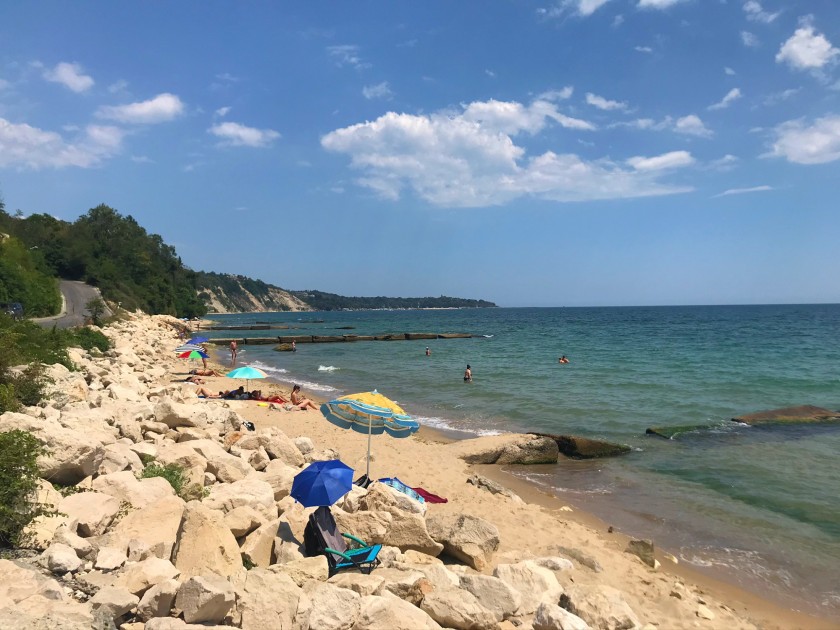 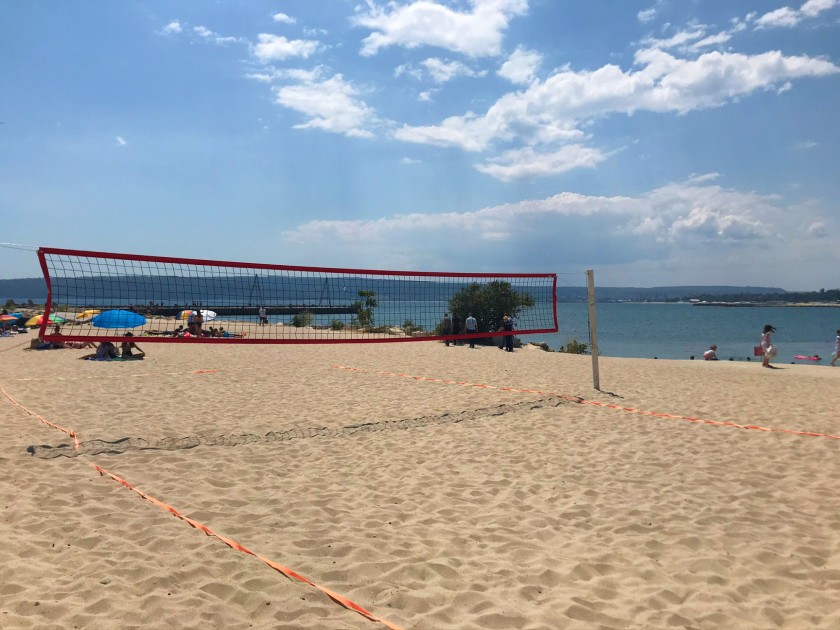