Central entrance of the Sea Garden

The Sea Garden is the largest and best known public park in Varna, also said to be the largest landscaped park on the Balkans. Located along the city's coast on the Black Sea, it is an important tourist attraction and a national monument of landscape architecture.

In the middle of the 19th century the Sea Garden present day area was a bare field outside the city limits. In 1862 a small garden was arranged on the orders of the city's Ottoman mayor. After the Liberation of Bulgaria in 1878 mayor Mihail Koloni suggested the arrangement of a city garden and a seaside park in 1881, and despite suspicions a small sum was granted. As a result the Sea Garden was expanded to 26,000 m² and further developed according to the plan of French engineer Martinice.

The person primarily associated and regarded as having designed most for the garden's modern appearance is the Czech gardener Anton Novák, who had specialized at the Schönbrunn and Belvedere palaces in Vienna, Austria-Hungary. He was invited to work in Varna by his compatriot Karel Škorpil at the request of the municipality in 1894.

In 1939, the architect Georgi Popov designed the garden's modern central entrance with a wide plaza and tall columns. 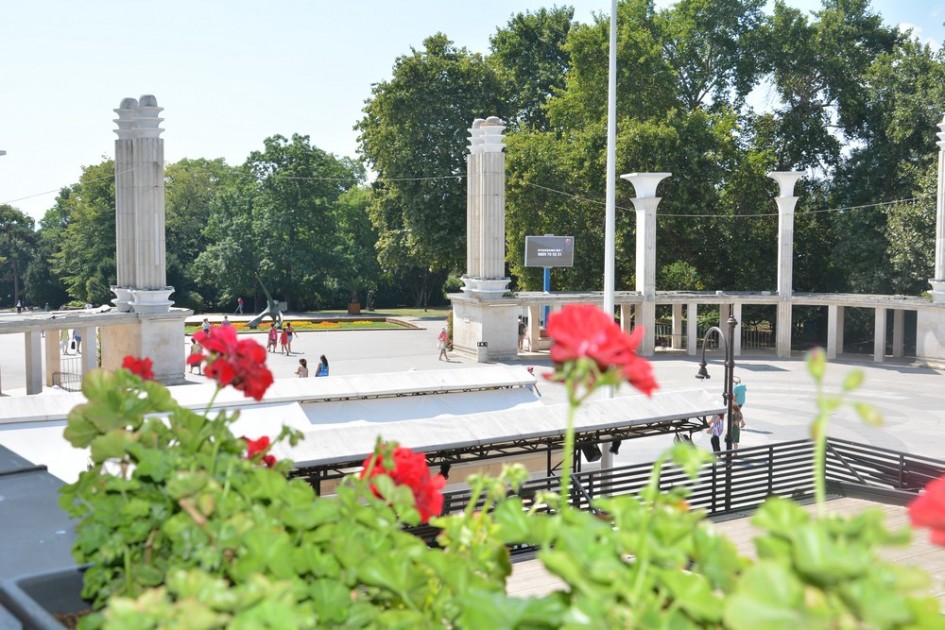 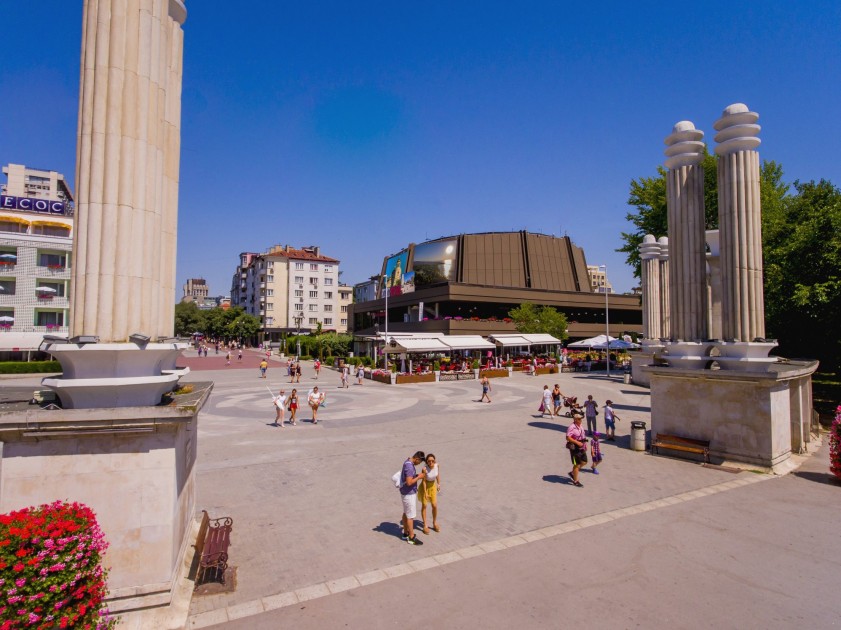 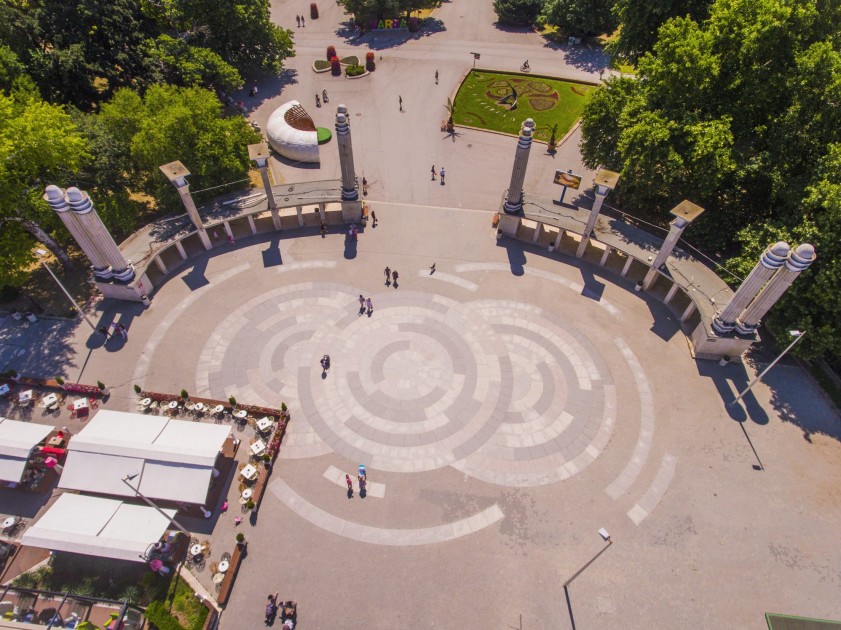