Located 80km north of Varna, Kaliakra cape cuts a two-kilometer long wedge into The Black Sea and closes an enormous bay. In 1960 Kaliakra was declared nature and archeological reserve. It occupies 687.5 acres including wide steppes and impressive steep cliffs as high as 70 meters. Plant species to be found there are more than 400. 47 of them are extremely rare and endangered. It is a place is one of the few places where Aristotle’s Cormoran swift nest. Here you can also enjoy watching dolphins.

In 4th century BC a settlement called Tirrisis was founded bearing the name of a local Thracian tribe “tirrisi”. In Roman times the fortress rapidly grew – lots of public buildings and facilities were built. There were plumbing system, churches, public baths (Roman thermes), fortification walls most of which can still be seen today.

The name “Kaliakra” was first mentioned at the end of the 13th century meaning good or beautiful cape.

The cape became a strong Bulgarian fortress and flourished in the second half of the 14th century as a capital of the Dobrotitsa dukedom. It was a powerful medieval town minting its own coins.

The fortress declined when it was conquered by The Ottoman Empire.

The last information about Kaliakra regarding a sea battle was for the one in Kaliakra bay between Rear Admiral Ushakov and The Turkish Navy in 1791.

The easiest way to reach Kaliakra cape is by car. 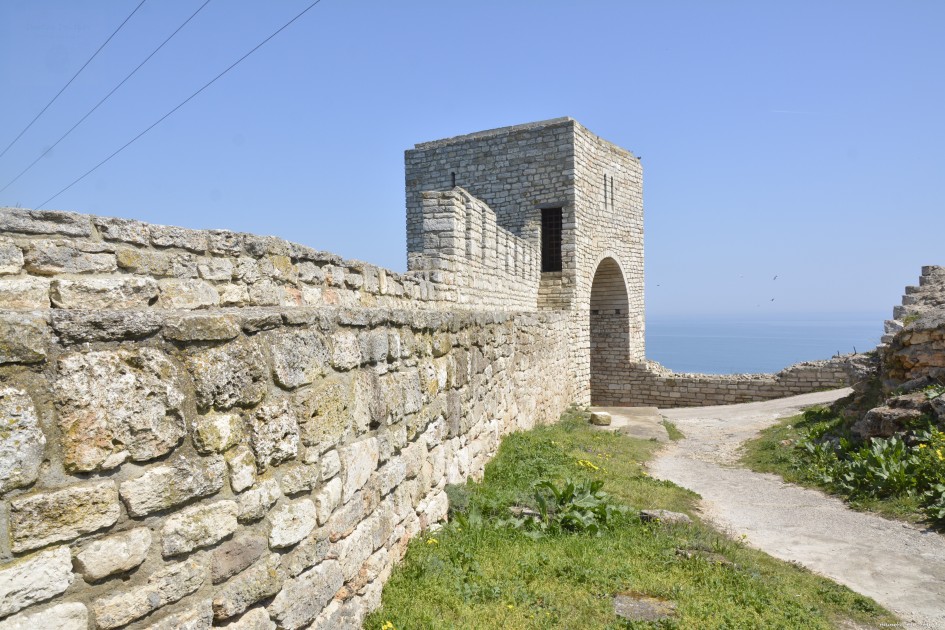 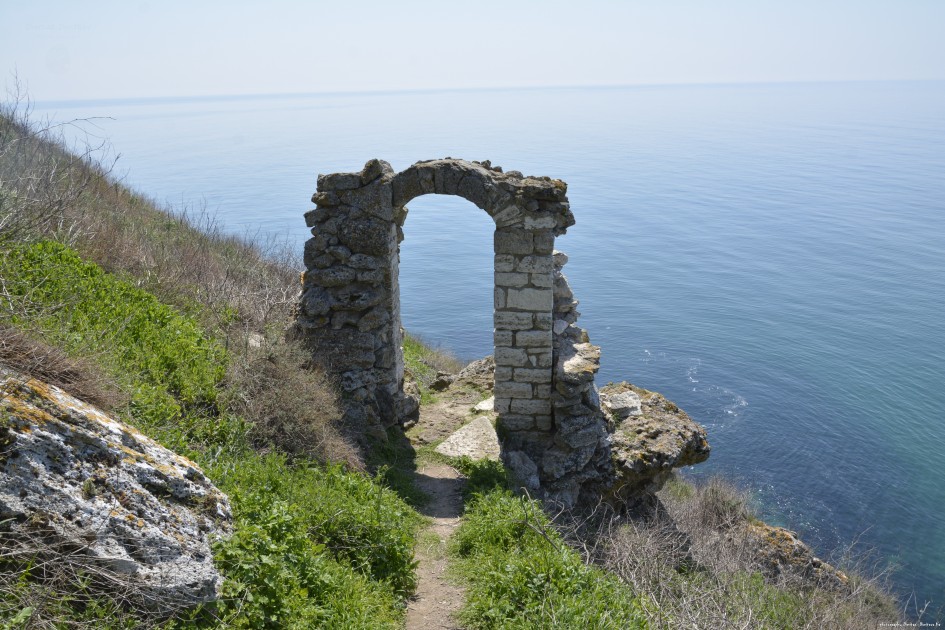 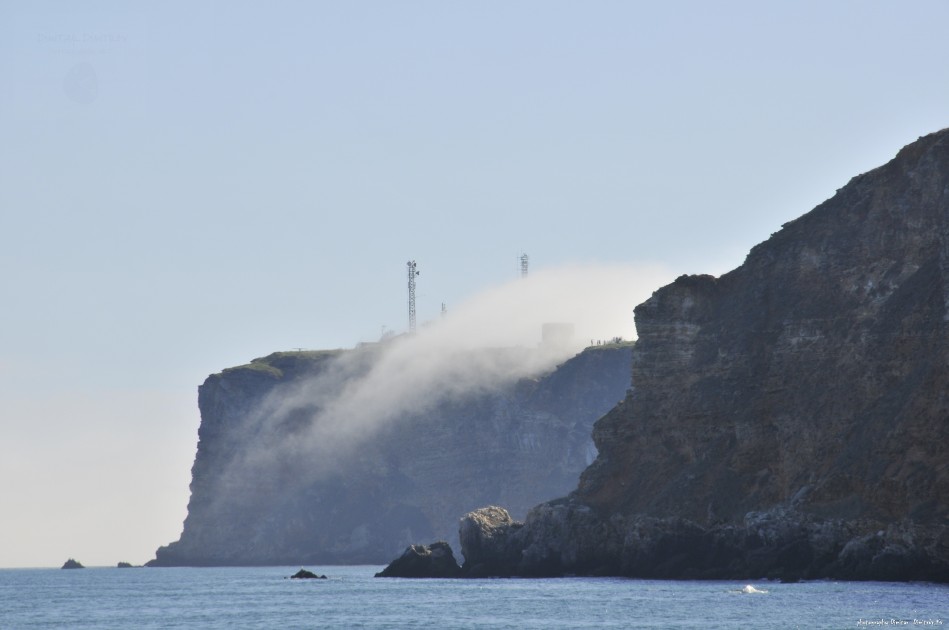 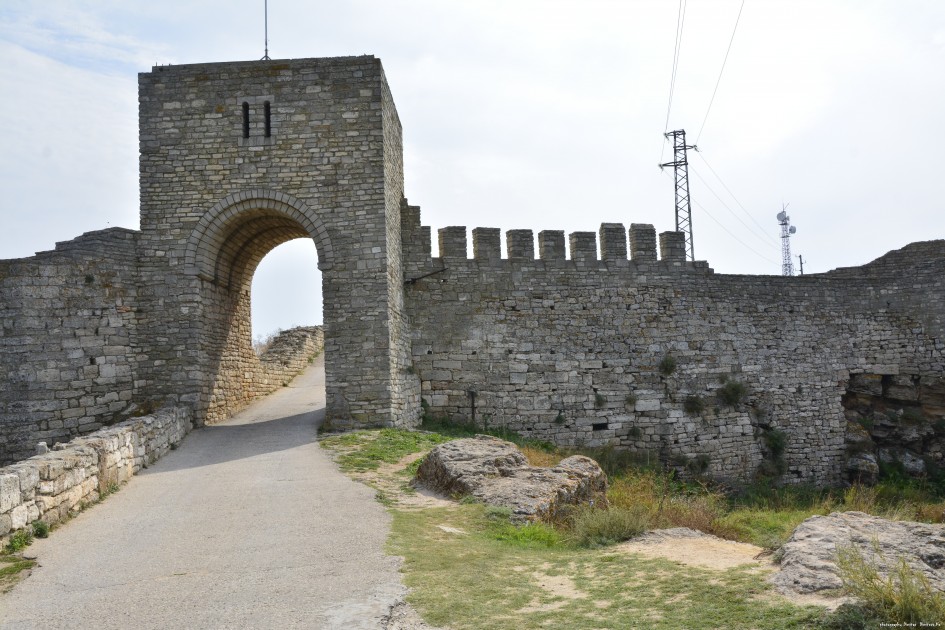 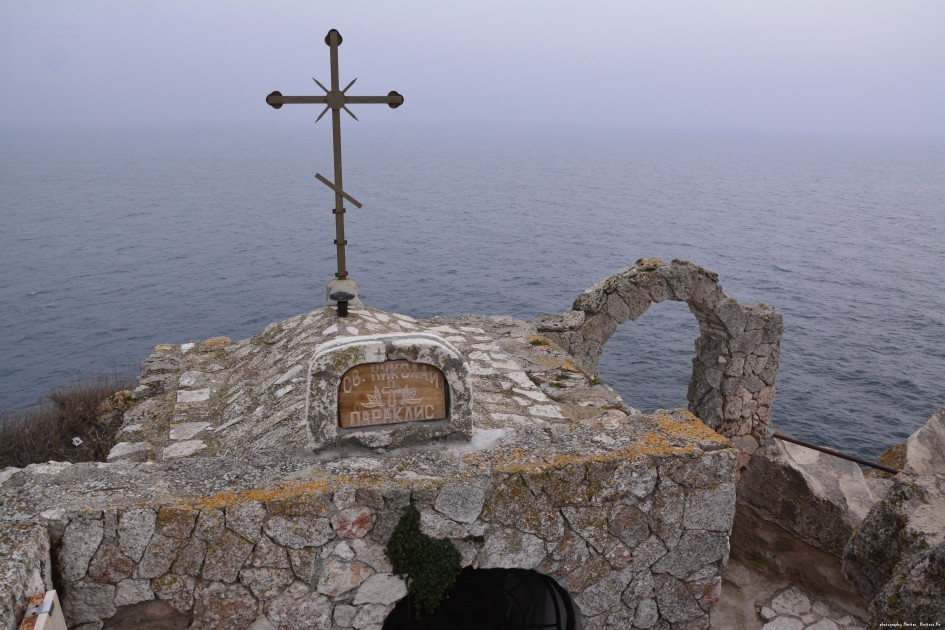 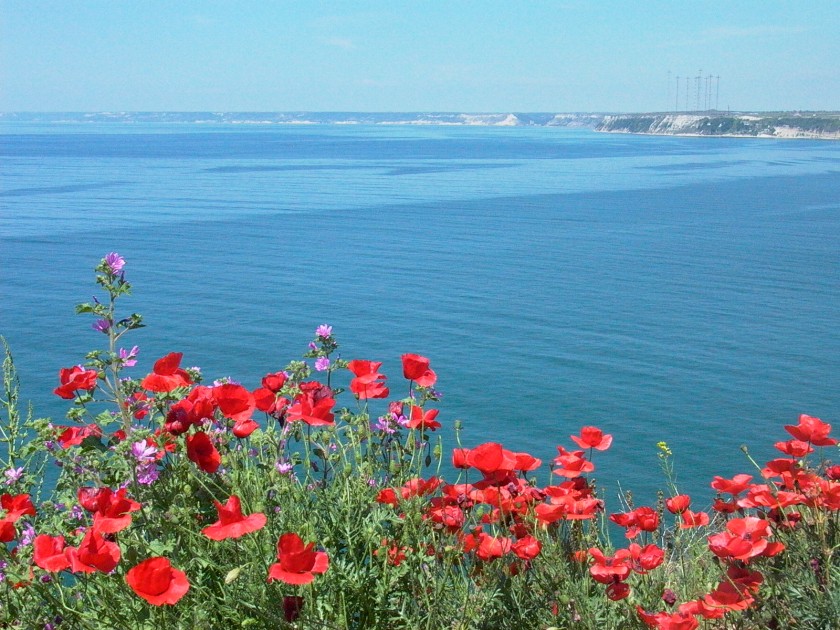 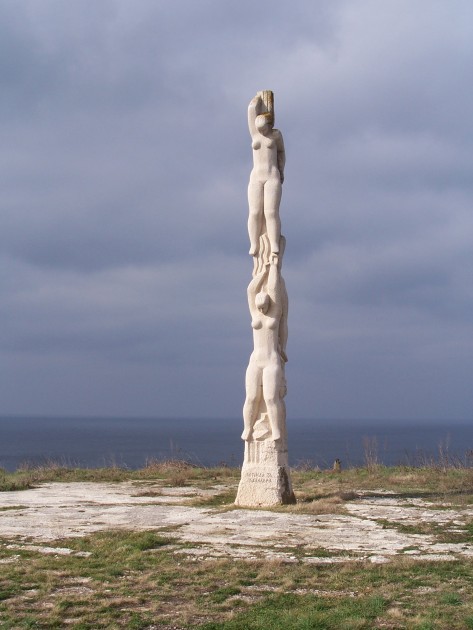 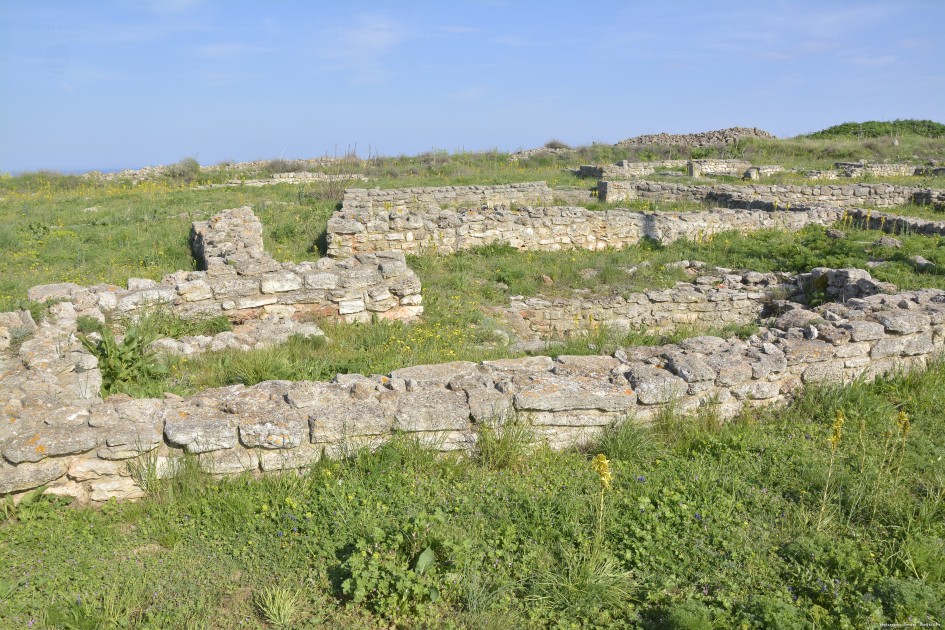 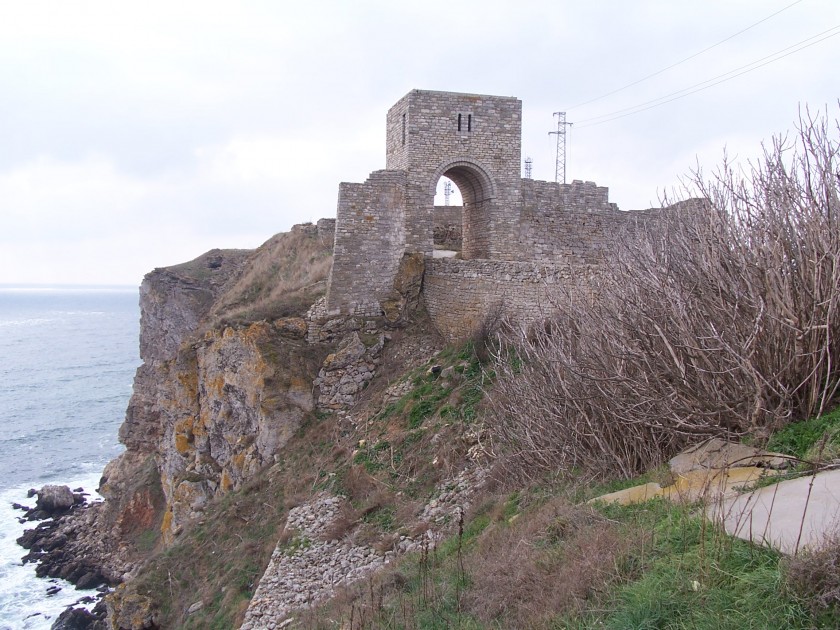