They are located in the southeastern part of today’s Varna, further south of the Large Roman Thermae. They were built in the 3rd-6th century AD. The city of Odessus experienced a decline (at the time the entire Roman Empire was in decline), the Large Thermae were abandoned and partly destroyed in the 3rd-4th century AD. 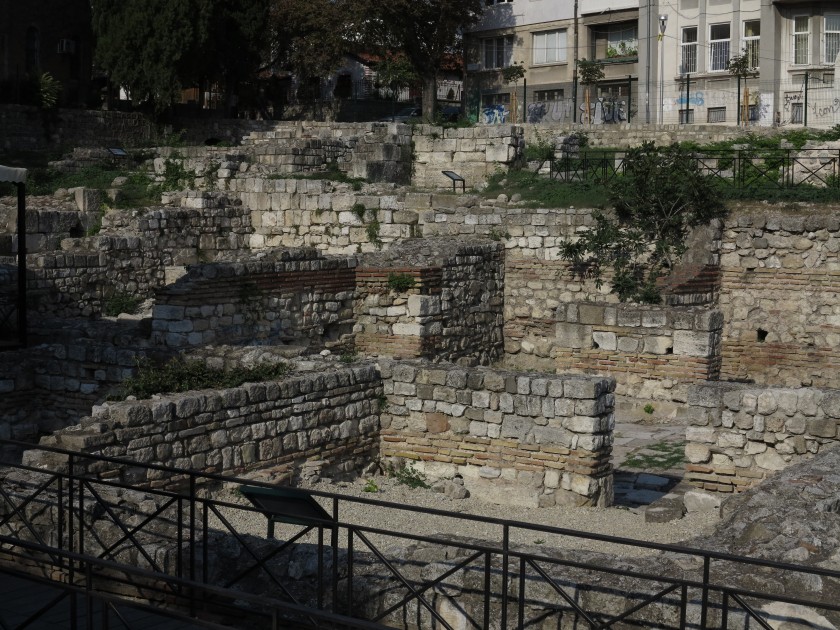 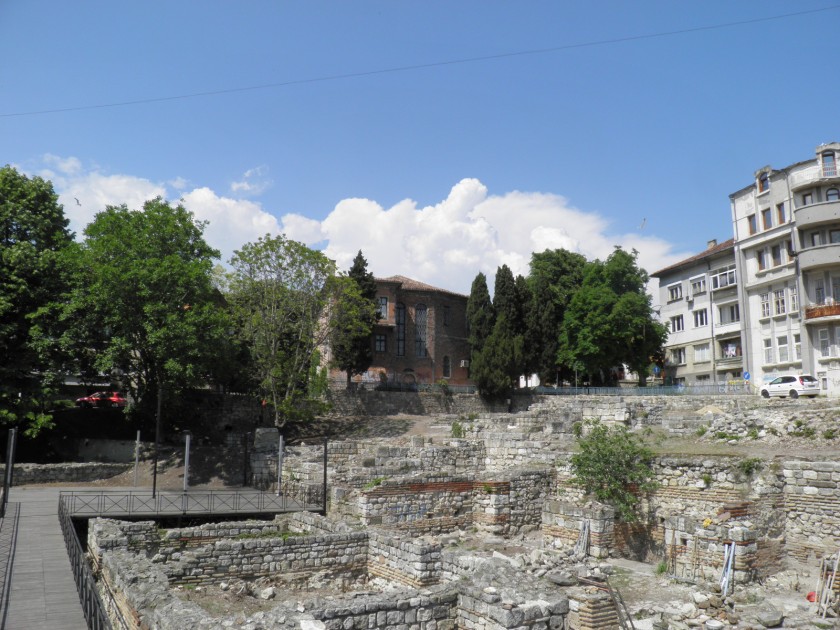 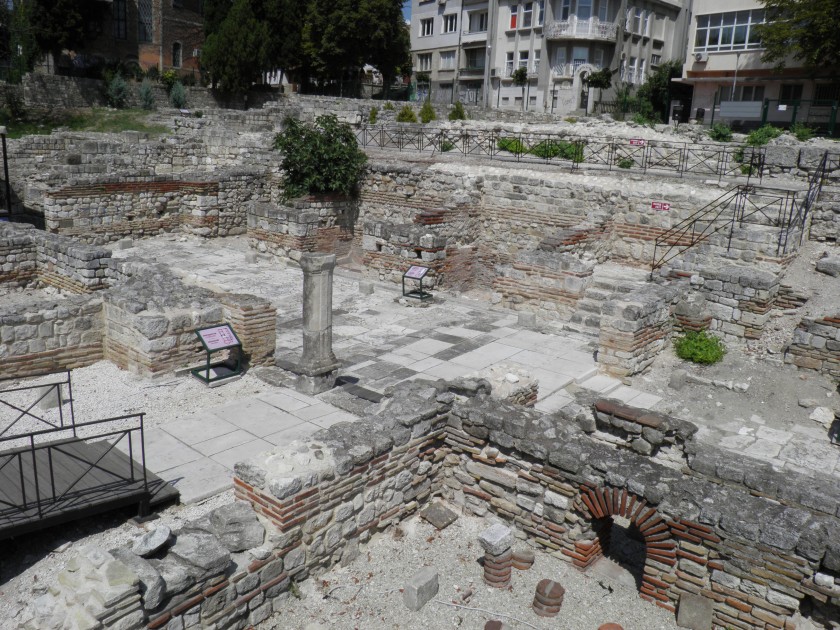