On June 4, 1902, Varna Municipal adopted (to the suggestion of the municipal councilor Dr. Ivan Bassanovich) a program for establishing and developing a seaside park (the Sea Garden) with a impressive main alley. Thus, in the early 20th c, was built and preserved for the future generations, the unique Varna Alley of the Bulgarian National Revival. The Bulgarian Revival Committee, established in 1908, had as its prime target the erection of 22 monuments in the Sea Garden; 20 of them dedicated to prominent figures from the periods of the National Revival and the Liberation from Ottoman domination, and 2 of them - to Science and Liberty.

Following in a row, are the busts of: 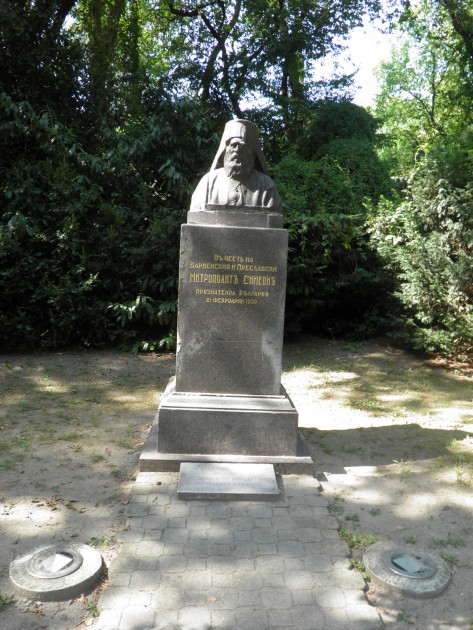 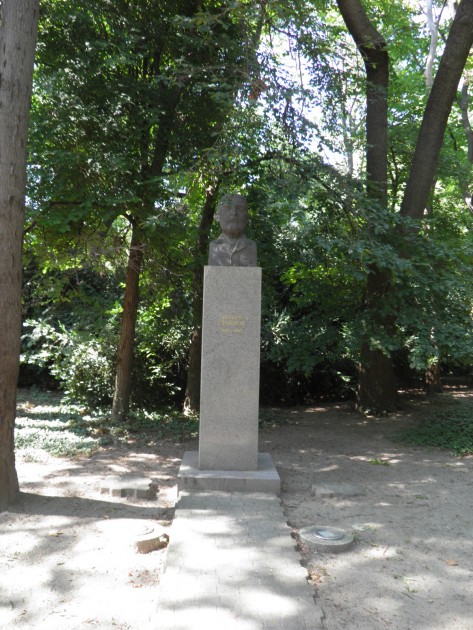 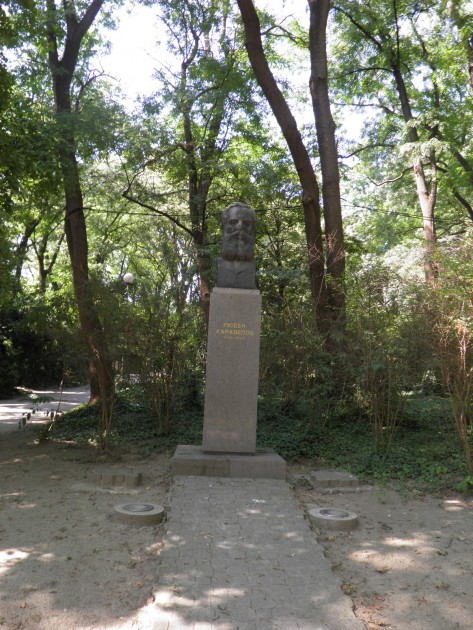 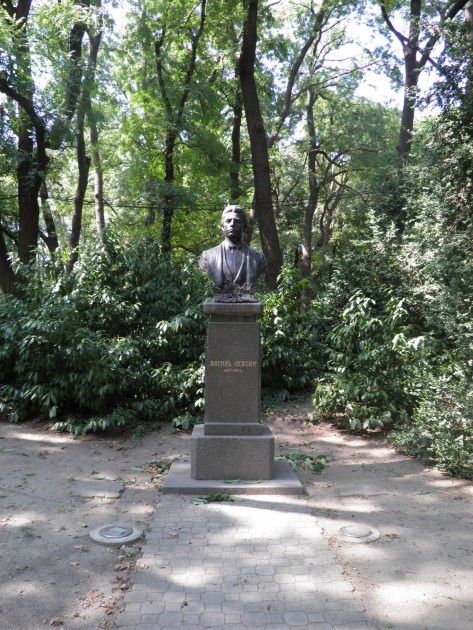 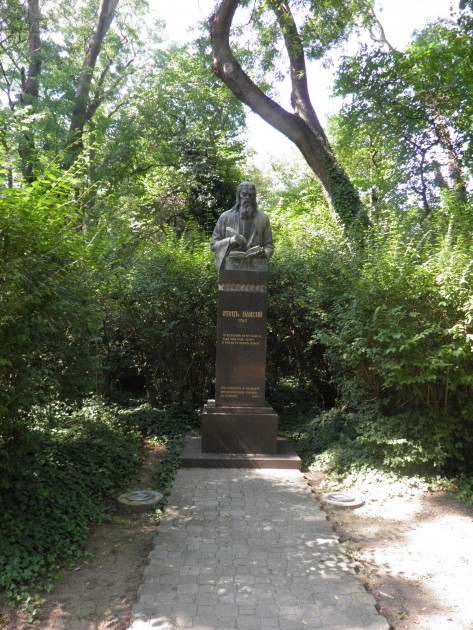 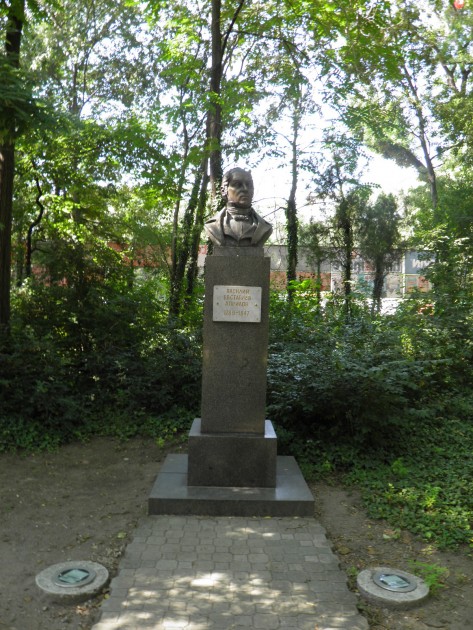 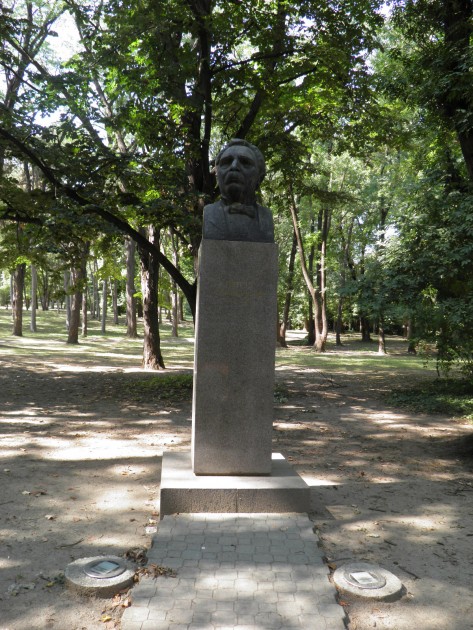 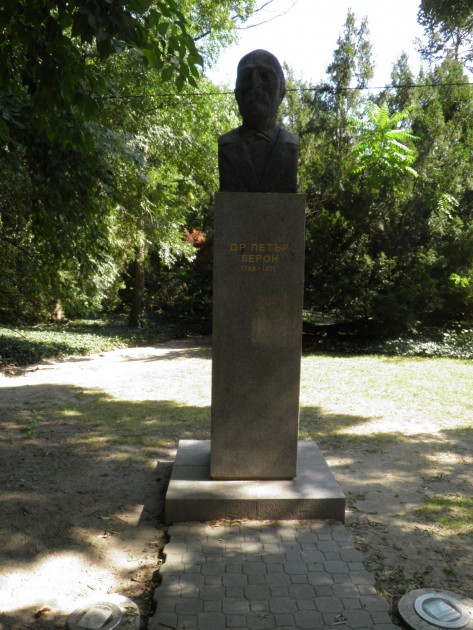 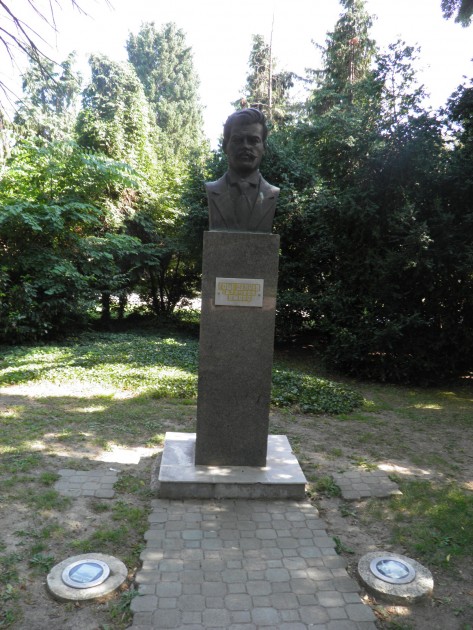 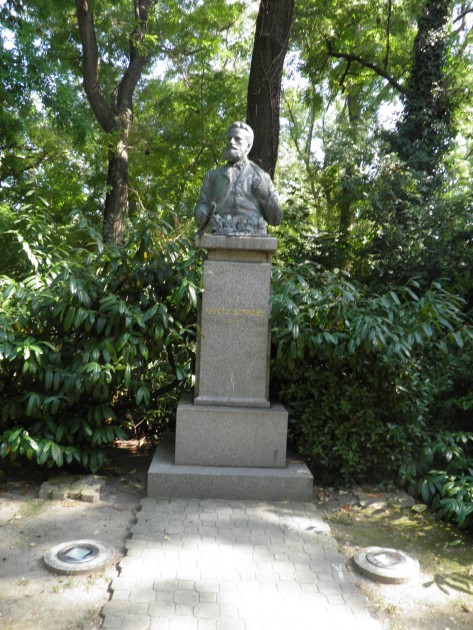 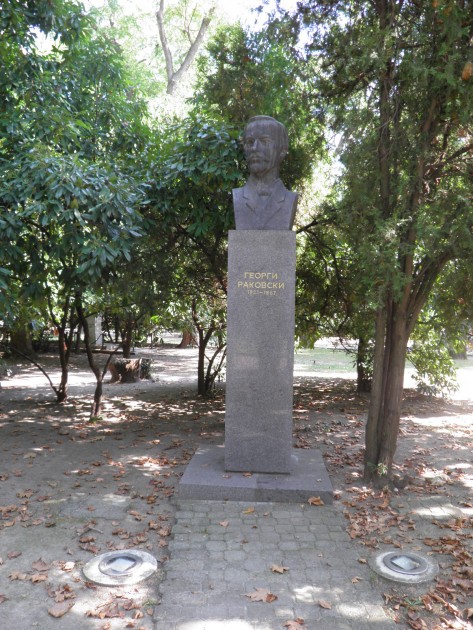