Archt. Dabko Dabkov designed and took part in designing of more than 200 emblematic buildings in Varna. His monument was inaugurated on 6th of April 2016 by the Mayor of Varna and the sculpture creator Vesselin Kostadinov.

This is a portrait statue of archt. Dabko Dabkov sitting on a bench near “Mussala” hotel – a building he designed himself.

He was born in Tryavna but moved to Varna with his parents when he was a child. He graduated with honors from Boys High School, later he studied architecture in Munich, Germany.

In 1900 he started his own business and in the next 10 years designed and helped building some of the most beautiful architectural examples along “Maria Luisa” Blvd. – the houses on numbers 5, 25, 27, 46, 22, 31, as well as The Catholic church on “Knyaz Boris I” Blvd., The Turkish Bath, “London” Grand hotel, etc.

Later on he designed more than 250 buildings – symbols of Varna. Some of them are “London” Grand hotel, Sofia bank building on Preslav Str. and many other. 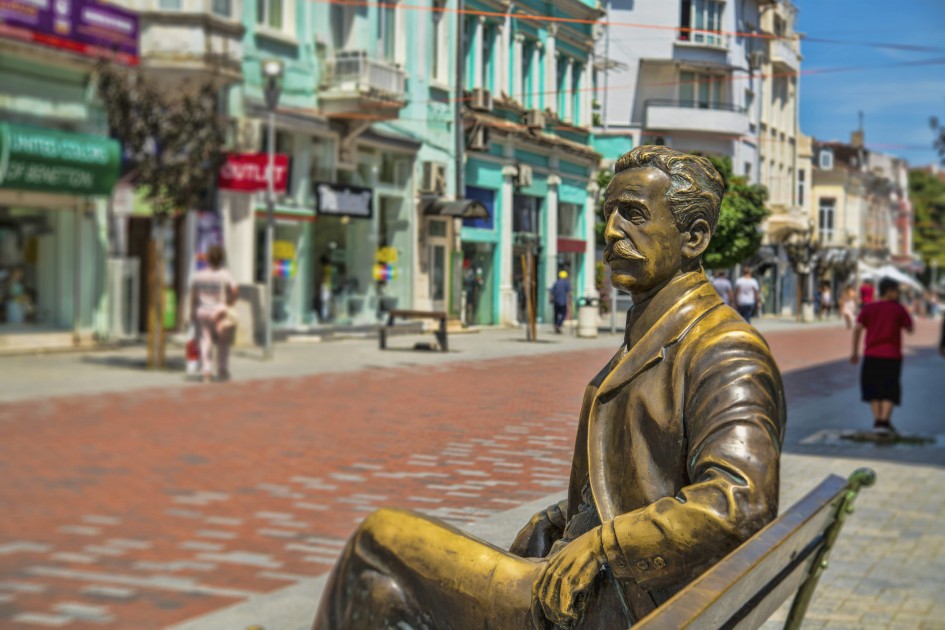 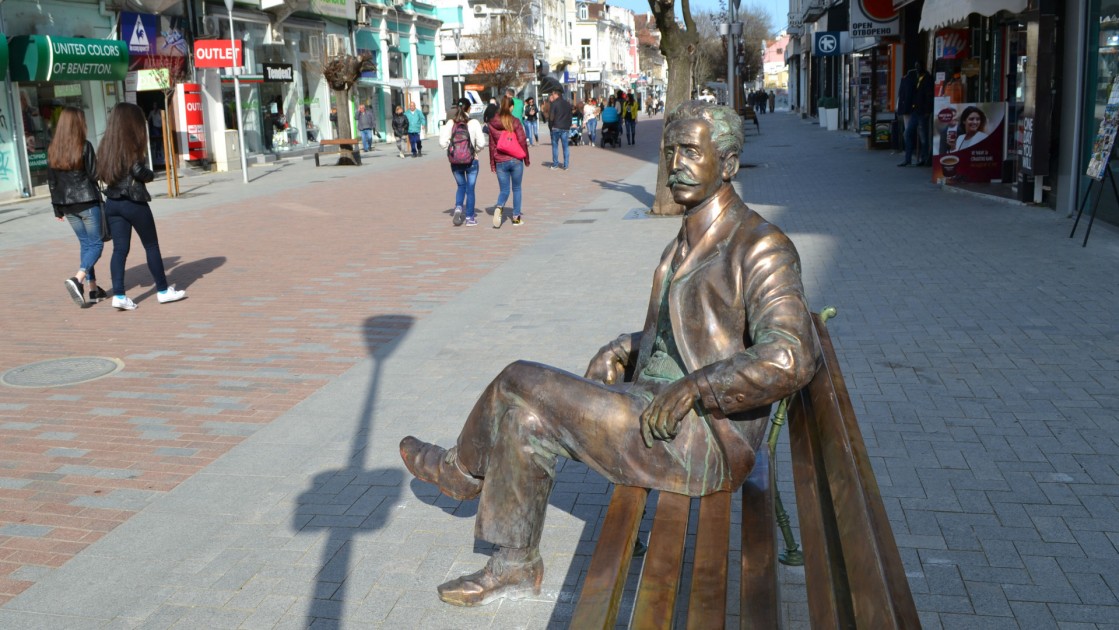 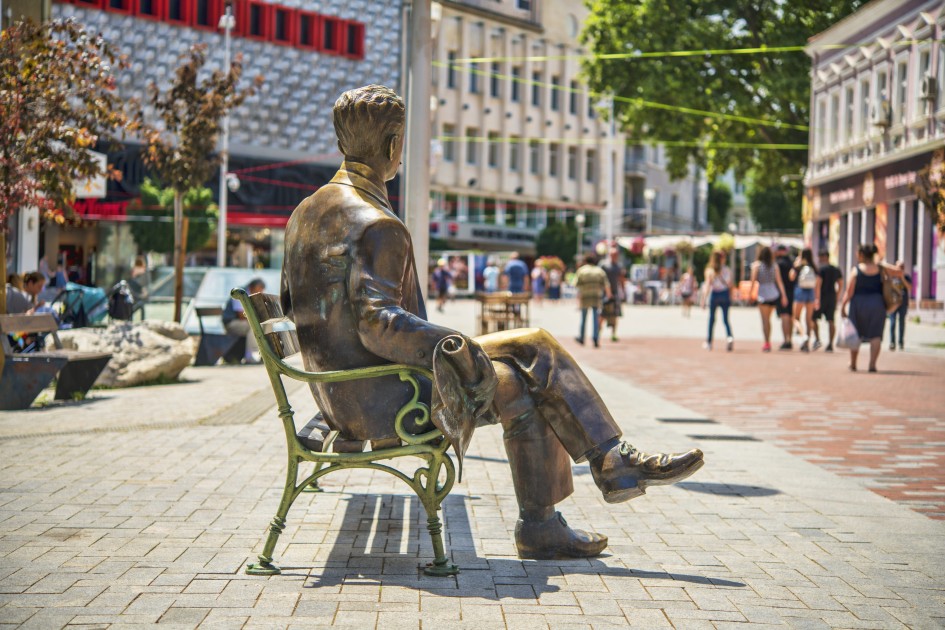