Asparuhov Bridge (Asparuhov most in Bulgarian) is a bridge in Varna, connecting the Asparuhovo quarter to the rest of the city over the canal between the Black Sea and Varna lake.

The bridge's construction began in 1973 due to the need for a larger canal to link Varna lake to The Black sea. The initial launch date was 30 September 1976, but construction was ahead of schedule and finished on 8 September, when Asparuhov bridge was opened in a ceremony by Todor Zhivkov. Meanwhile, the new canal that the bridge crossed started operating the same year as well.

Today the Asparuhov bridge is not only an important transport installation, but also a place where extreme sports fans meet, as the bridge is a favourable location for bungee jumping. 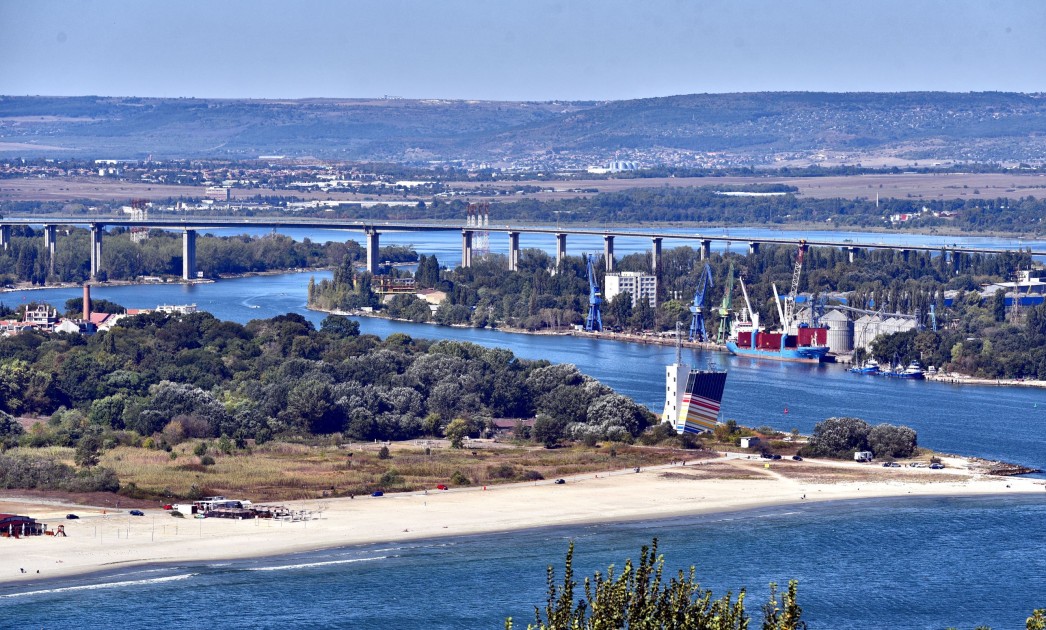 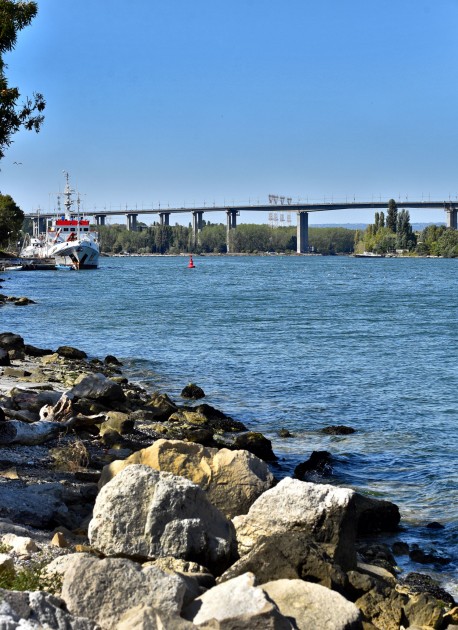 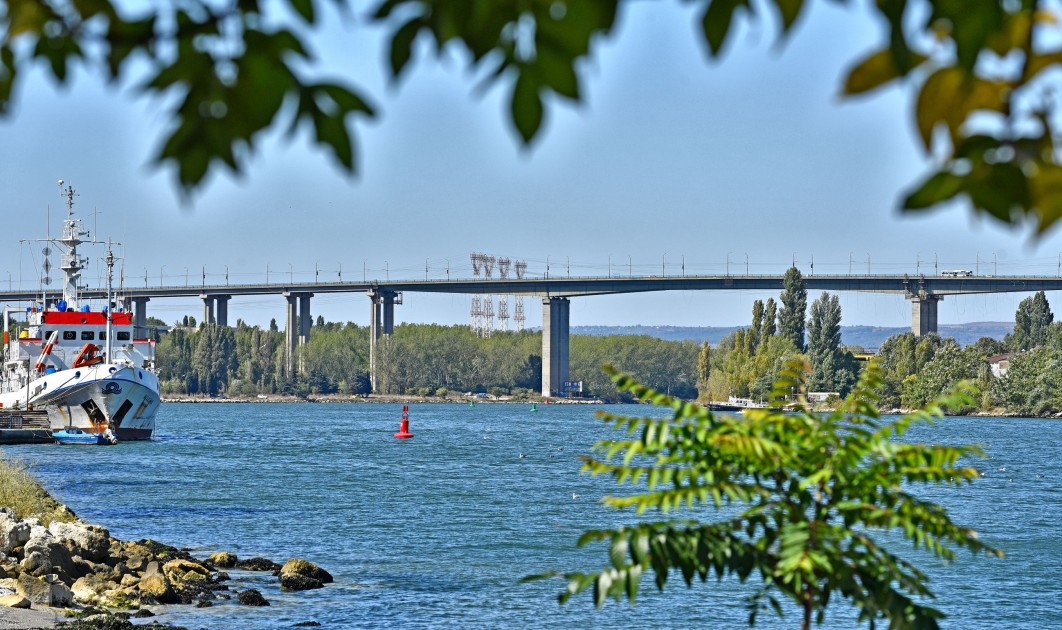