Second Buna beach is located between  Third Buna to the north and Officer's Beach to the south, just below the Varna Zoo. The beach is also known by the name of a popular restaurant with a characteristic exterior, situated there.

Nearby you can find restaurants, bars and various attractions. The beach is wide, well maintained and with areas for both free sunbathing and such with paid  beach accessories. The beach volleyball courts, as well as the possibility to jump from the embankment, attract many young people.

The beach is attractive in winter too with an interesting natural phenomenon. Due to the presence of hot mineral spring nearby, known as "Hot Water", hundreds of swans spend the winter here and gather many fans.

If you go to the Second Buna by car or bicycle, you have to use the "Pochivka" turnoff towards the promenade. You can also reach “Second buna “ by bike from the central part of the city, but in case you  have no transport, the attraction train which departs from Morska Gara and reaches Treta/Third/ Buna is a good opportunity.

If You decide to get to Second buna beach by bus you should walk through the Sea garden for about 30 minutes and then descend to the promenade , or from bus stop “Akaciite” after getting off bus-lines 9,14, 17a, 39, 409. 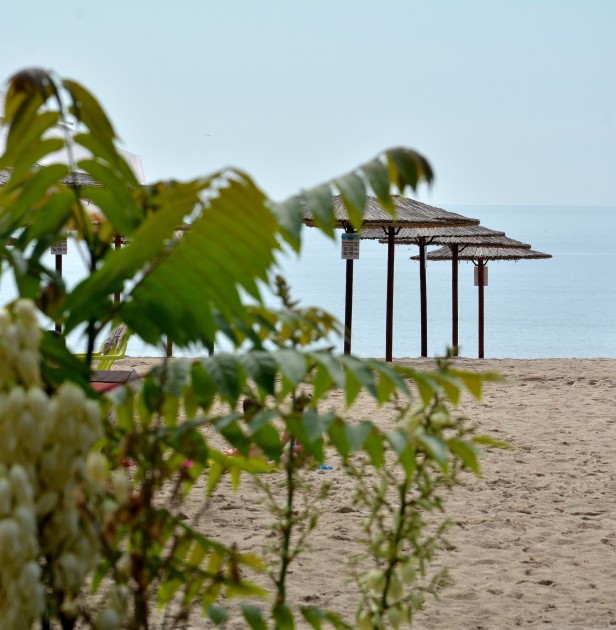 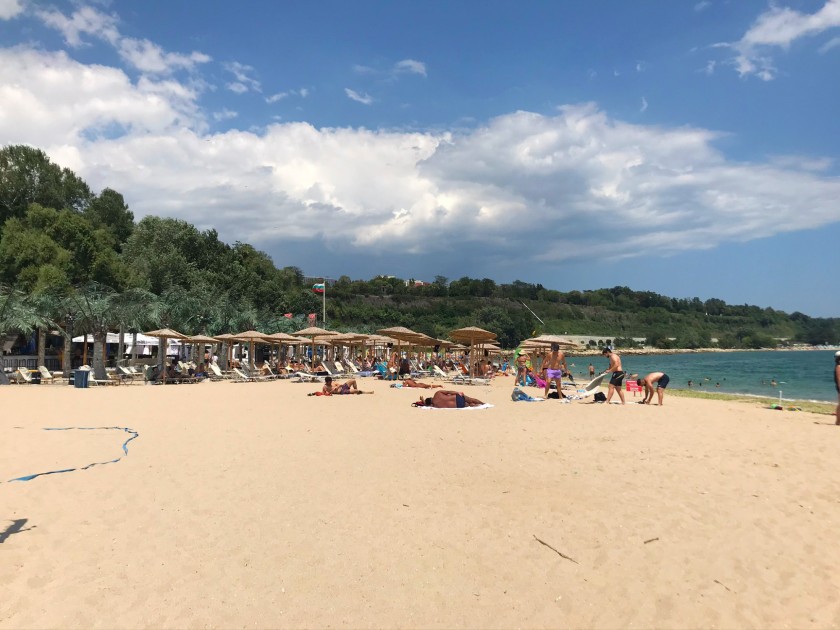 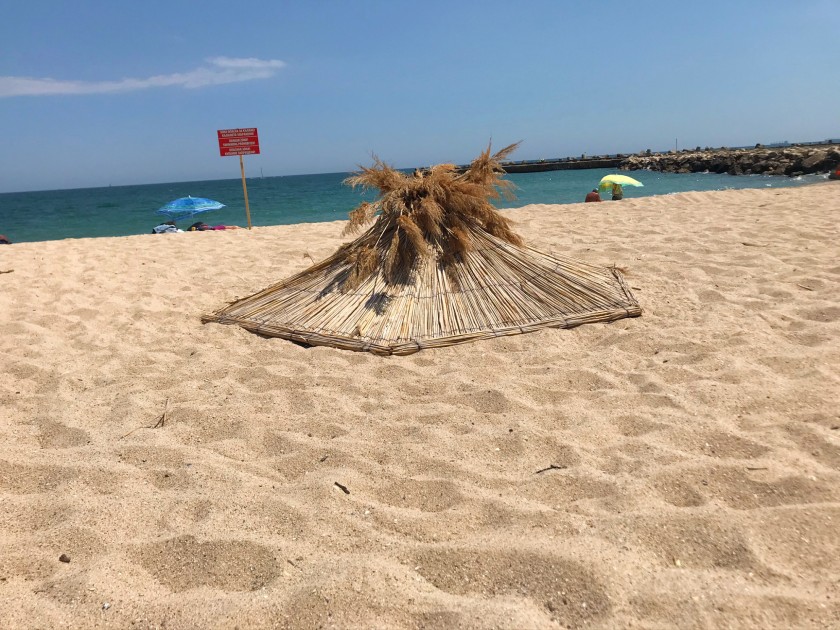 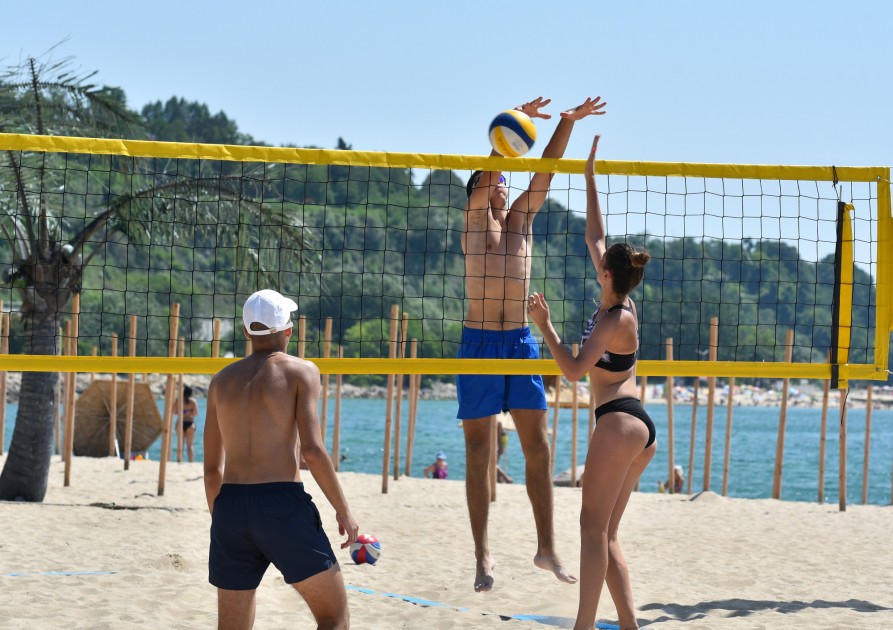 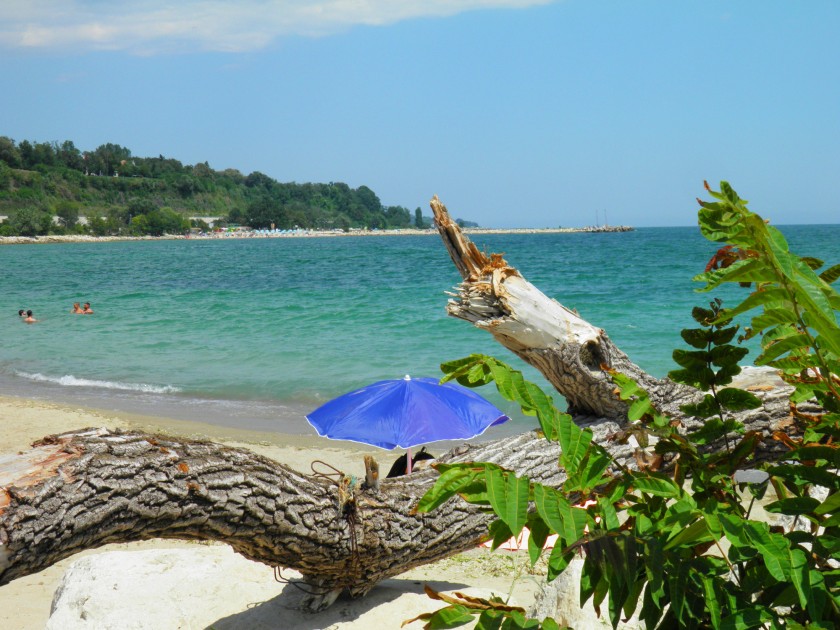 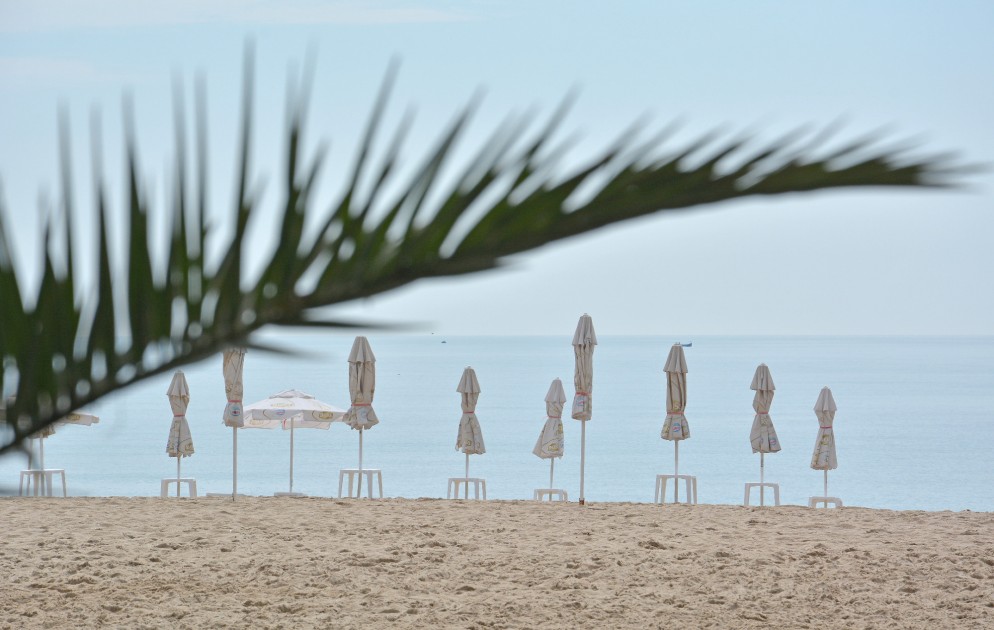