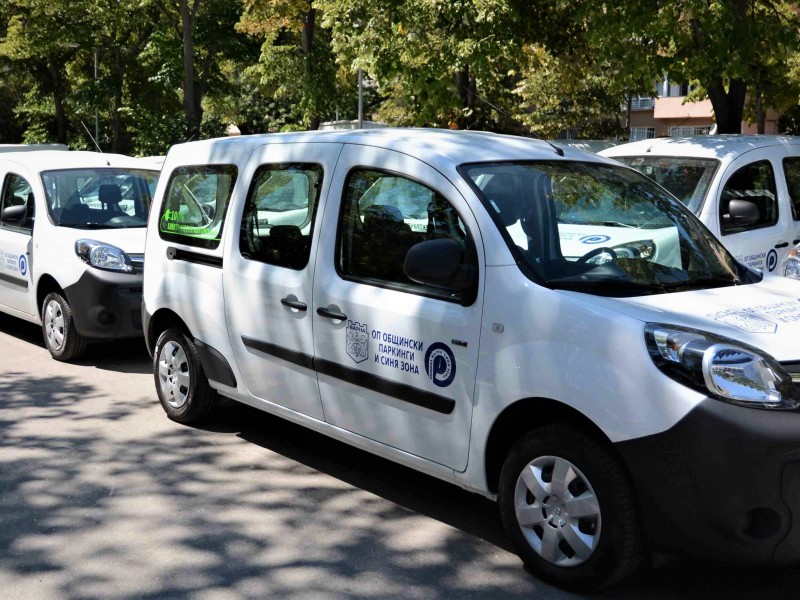 The Central Post Office of Varna is situated between one of the busiest intersections of the city - "Vladislav Varnenchik" blvd. and "Saborni" blvd.

The construction of the building took five years on project of arhct. Angel Momov. The foundation stone was laid on April 18, 1930, and the post office was officially opened in 1935.

The two-storey building is pretty impressive with its internal architectural decoration - work of the Ukrainian sculptor Mykhailo Paraschuk. In 1967 the building was upgraded with one more floor, and later expanded to the west side in direction "Vladislav Varnenchik" blvd. Unfortunately, during the extension of the building, the work of Paraschuk was destroyed.

The Post office offers all postal and telecommunications services, including telephone, ships and satellite links. Central Post Office Varna has developed many branches in the city, which facilitate its activities and citizens.