Georgi Velchev Art Museum has been existing since 1991 when it was donated to the city by the relatives of the artist - one of the best masters of sea scapes in Bulgaria. The museum was renovated in 1995 and opened with a collection of 70 works by Georgi Velchev (1891-1955). More than 240 paintings of the artist are stored in the museum. The exhibition area is divided into two parts: two rooms are for the permanent exposition and three rooms for the temporary exhibitions, which traditionally are opened on the 9th day of every month.

The museum works on four different projects. The first one is the so called exhibition project launched in 1997. The every month series of exhibitions starts in the spring with an exposition of a young artist and ends just before the New Year.
The second project is an educational one and it is targeted at students in the field of art. Three are the accents of its concept: The Unknown Georgi  Velchev, International and Bulgarian Marine Painting Art and Phenomena of Classical and Contemporary Art.

The accent of the third project – Creative encounters in Georgi Velchev Museum – is put on improvised meetings with interesting persons and discussions on various matters.

Implementing projects, connected with participation of international artists or presentation of Bulgarian art abroad is the fourth programme under which the Georgi Velchev Museum has been working. Since 1994 the Museum has been the main organizer of numerous exhibitions presenting the art of Bulgarian artists abroad – in Switzerland, Germany, the Netherlands. 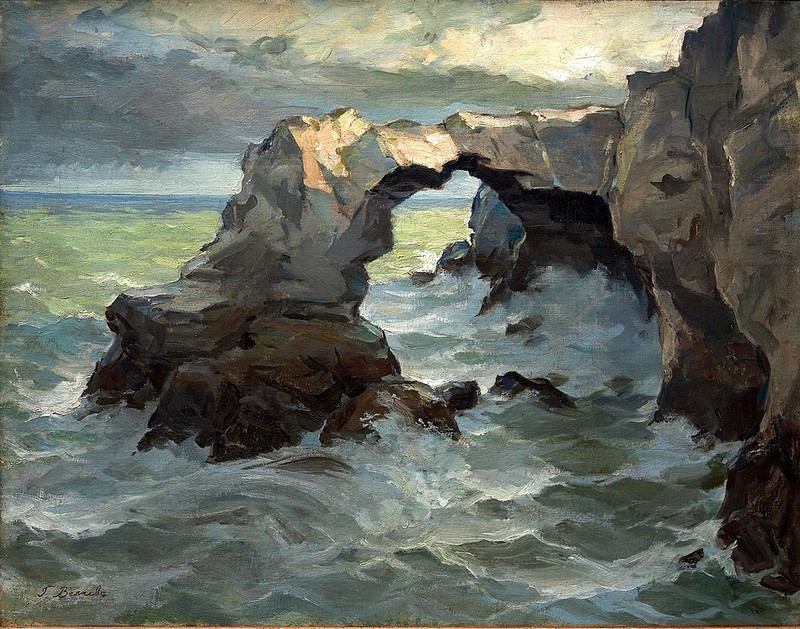 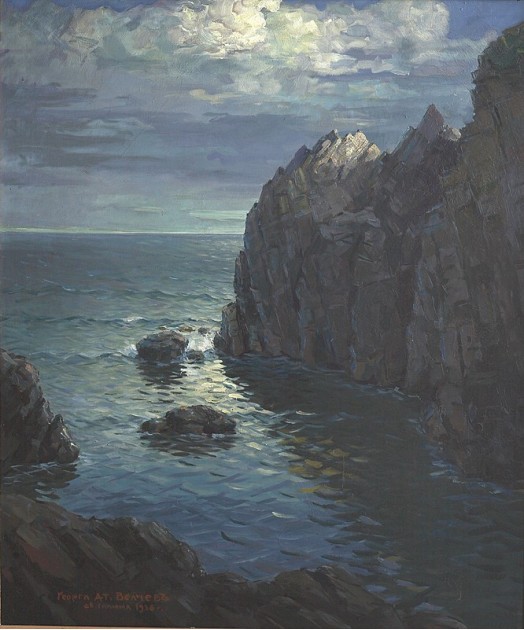 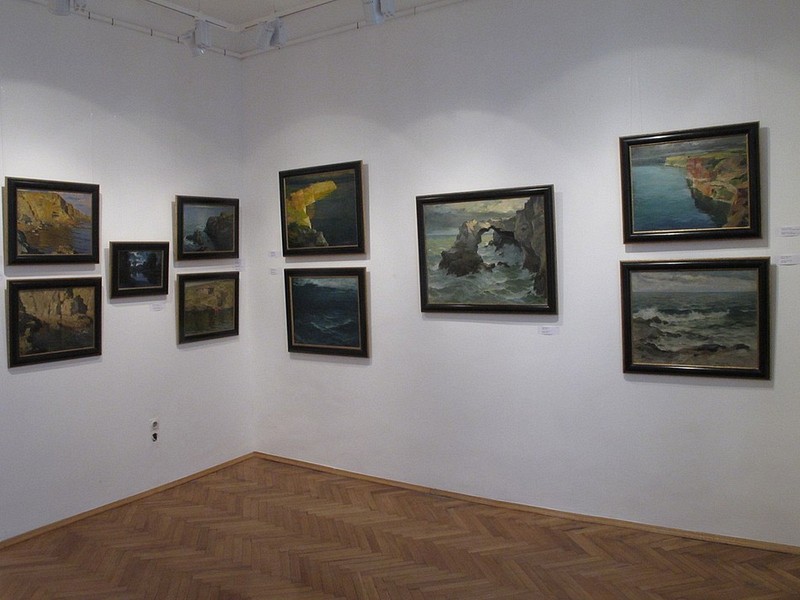