Kaloyan was a Tsar (King) of Bulgaria from 1196 to 1207. He is one of the greatest Bulgarian rulers mainly known for:

The monument was designed by architect Milen Marinov and the sculptors Boris Borisov and Konstantinov. More than 100 people were involved in the project.

The monument is made of brass and was casted in Sofia. It is 8 meters high and depicts the king as a victory warrior.

At the base of the monument there are various historic points in Tsar Kaloyan’s rule depicted. 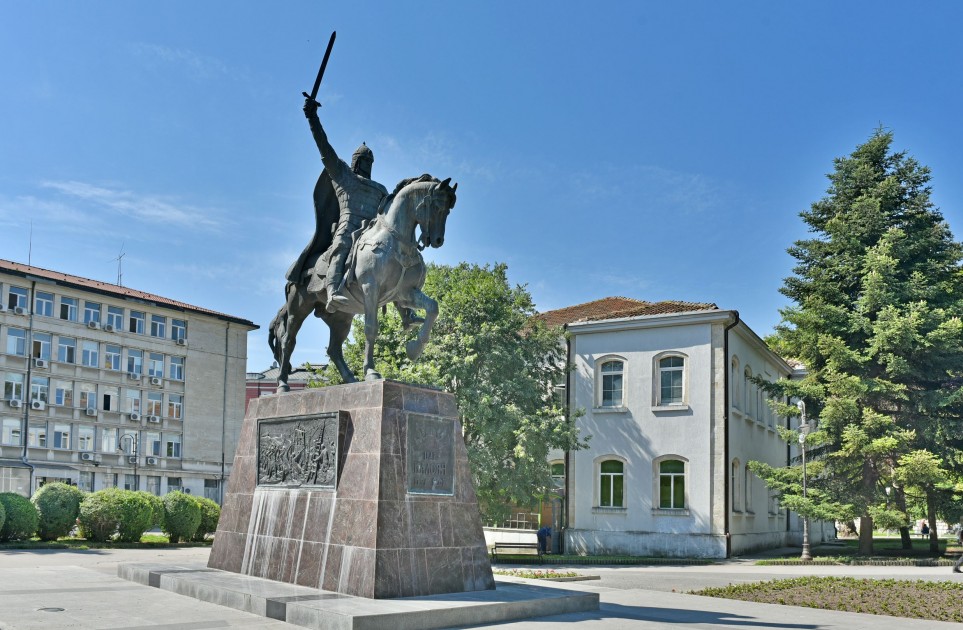 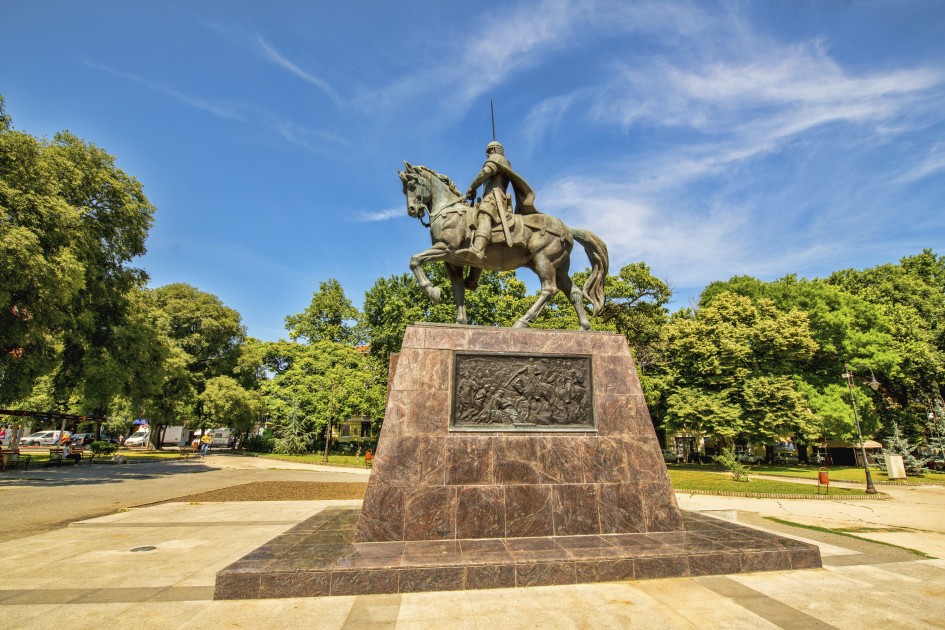 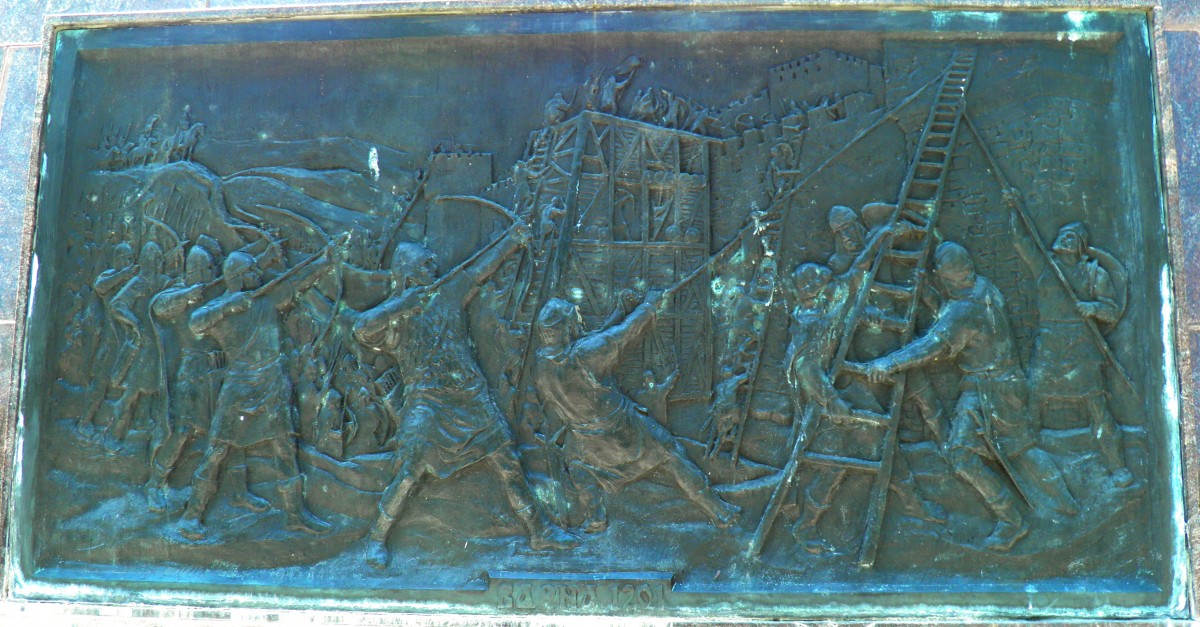 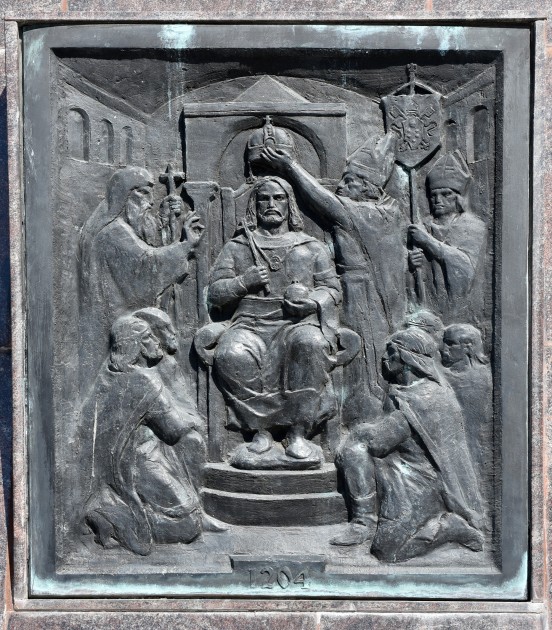 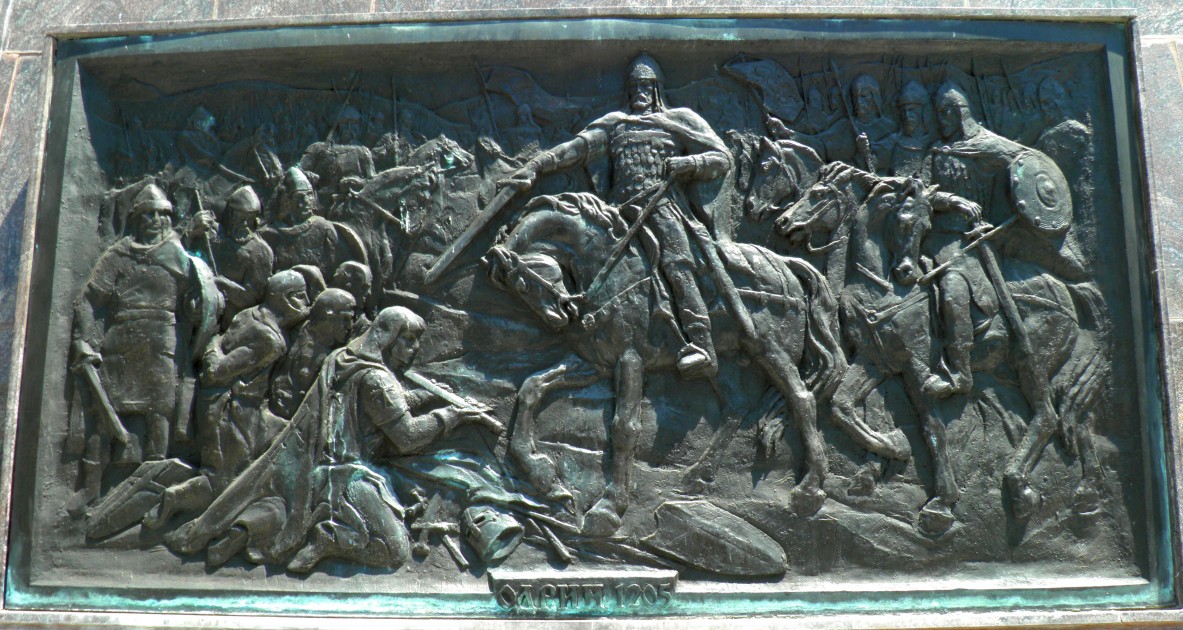 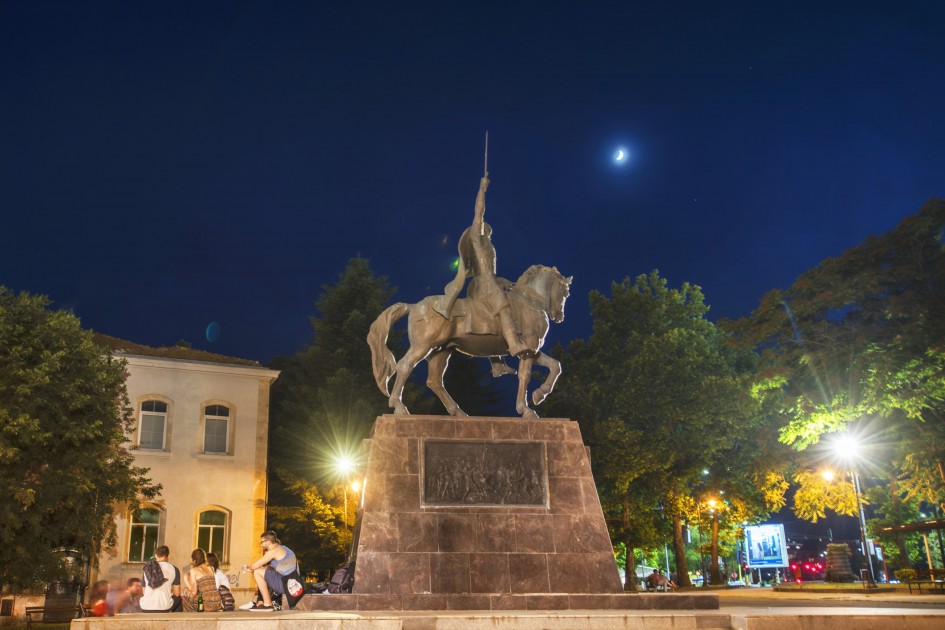 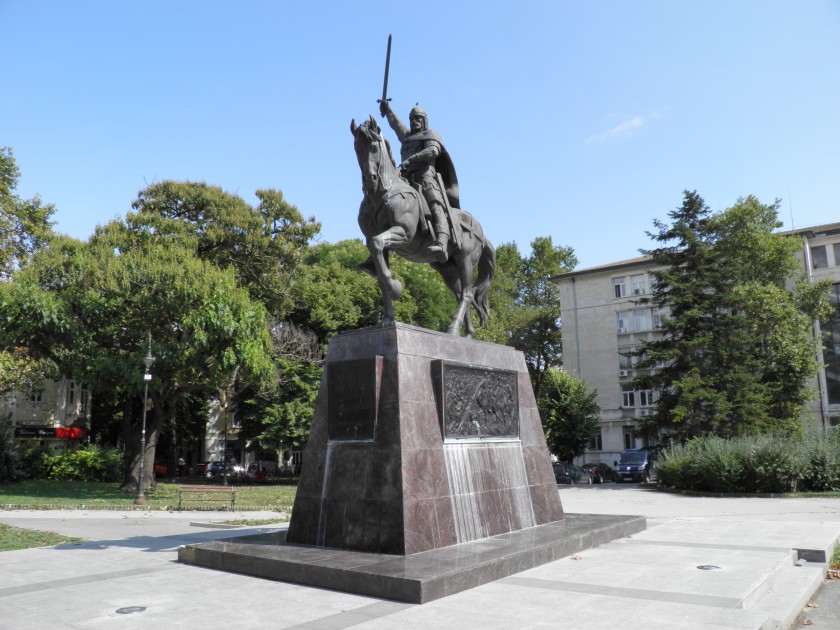