The Sea baths have been one of Varna symbols since the town was declared a seaside resort in the early 20s of the 20th century.

Foreign travellers in the past – scientists, merchants, diplomats, etc. – were astonished by the charms of Varna coast. The first sea bathing lovers visited Varna in the middle of the 19th century seeking health and holiday breaks.

The first warm baths were built of reeds material exactly on the shore in 1888 but the building was destroyed by the sea.

Two years later a more solid construction appeared. At first there were two Sea Baths to be used by men and women separately. Steps led to the sea and the actual bathing took place in the enclosed area between the cabins.

New Sea Bath building was needed when Varna was proclaimed a seaside resort in 1921. Construction began in May 1925 and the official opening took place on July the 12th 1926. Over 20 000 people attended the event.

Central Sea Baths were built on a 2000 square meters area, to the east of The Aquarium. It was a massive two-storey building in the shape of the Cyrillic letter "Ш". There were around 1000 cabins in the building, a small pool in the central part and 66 hot water bath tubes.

With the construction of the Sea Baths Varna became a modern seaside resort with Sea Bath offering a men and a women section, warm and cold bath premises and a shared beach. All of that attracted a number of local and foreign visitors.

Today 95 years later Varna Sea Bath are being renovated and restored. The Central and the North Baths buildings are being strengthened as well as the mud bathing and the hydrotherapy.
In the previous century the walls were used as dressing rooms but lost this function long time ago. Nowadays there are numerous restaurants and leisure activities there – just a small part of Varna summer night life.

In future years, a thermal spa center is due to be built as a plan of wellness and spa tourism development. It is going to be specialized in SPA, thalassotherapy and mud therapy. 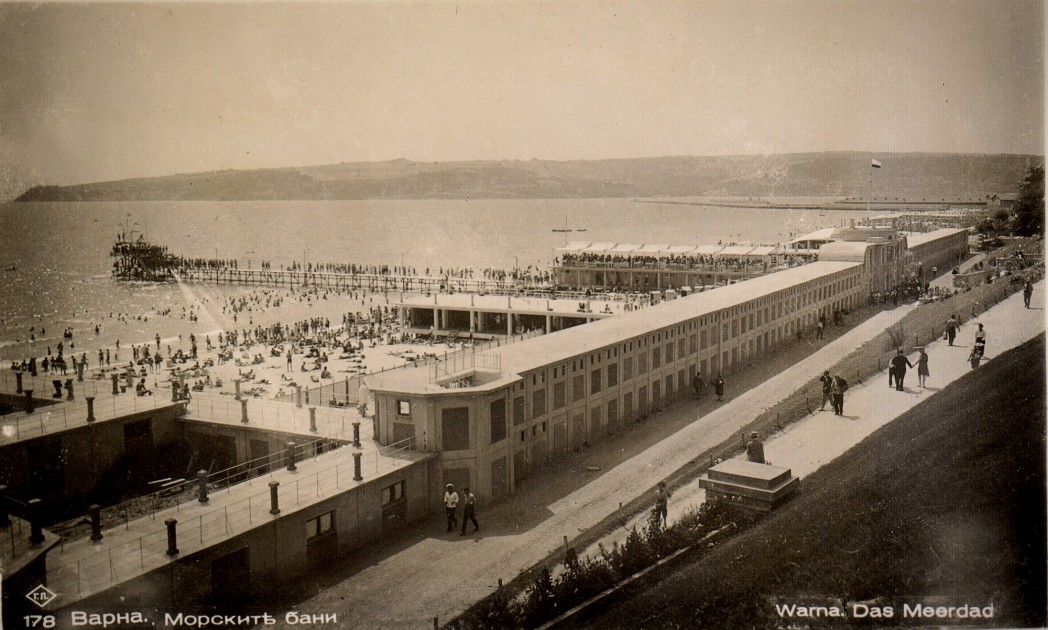 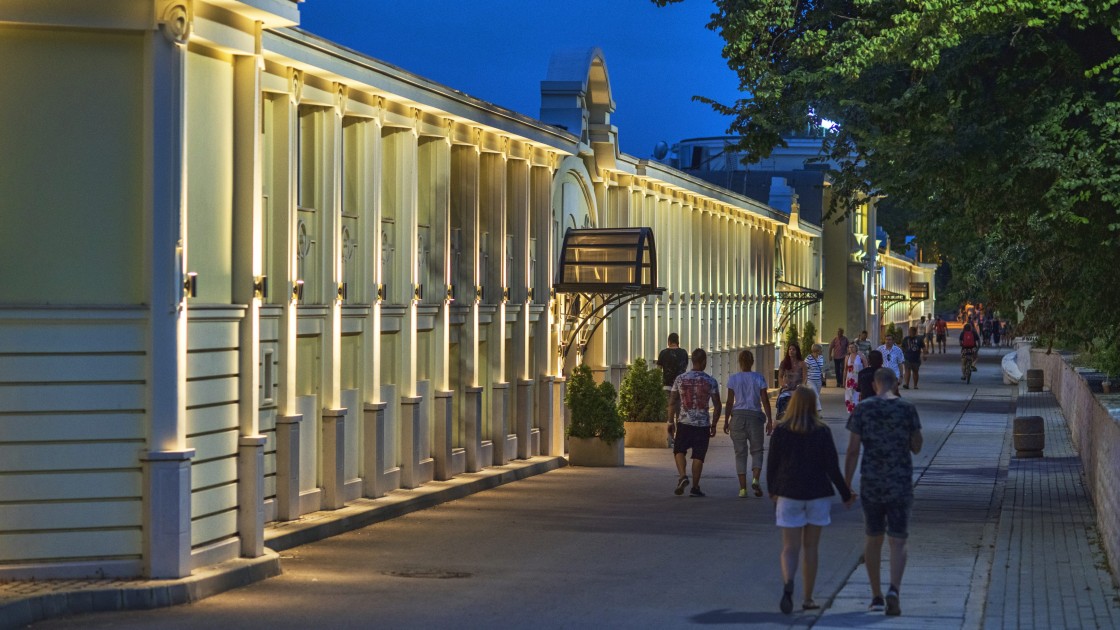 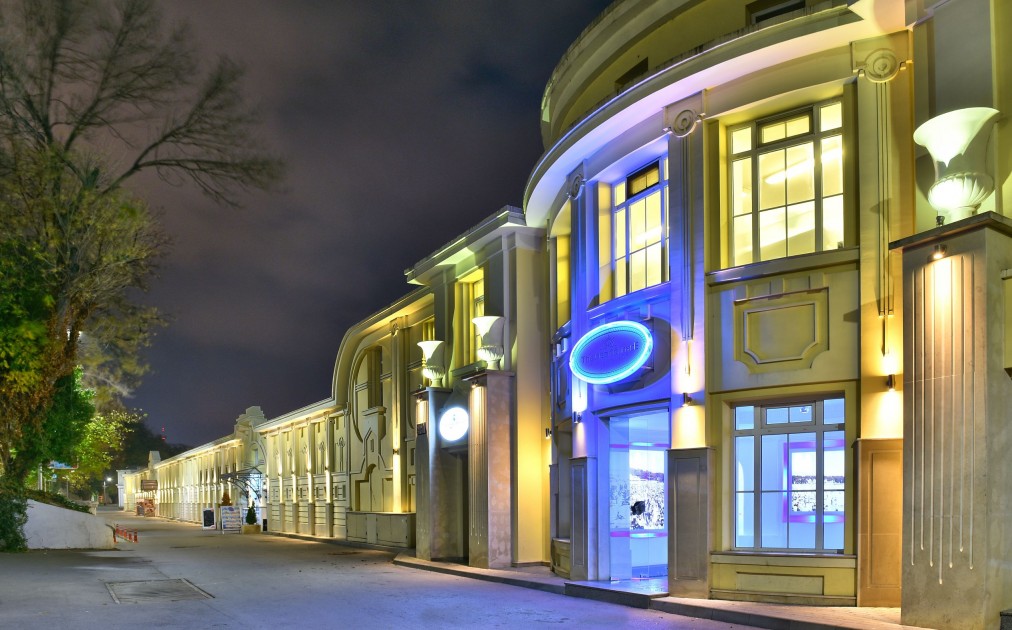 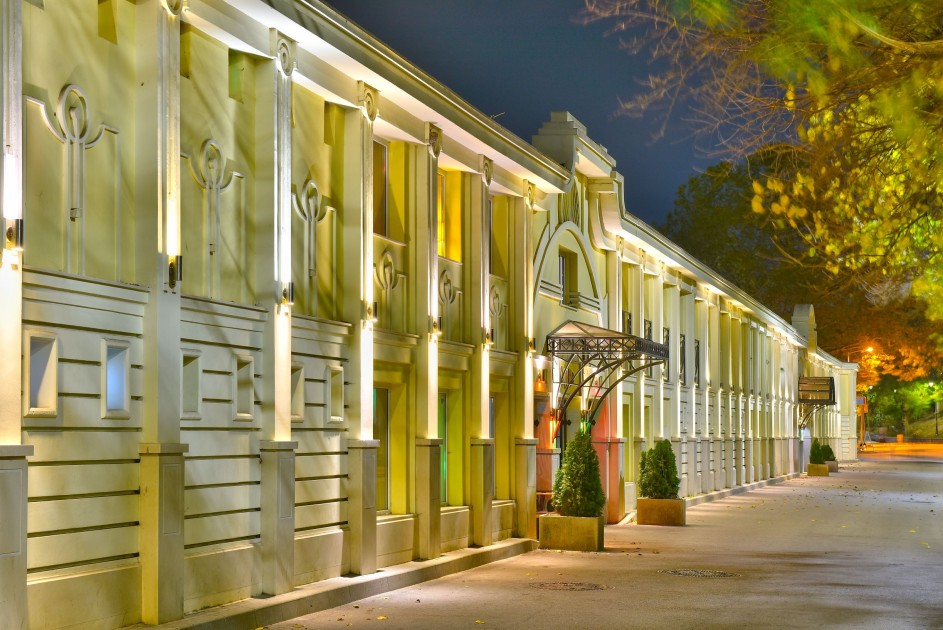