After the economic crisis following the wars of the first half of the 20th century, the local government of Varna  was looking for new opportunities and alternatives for development. Thus, on June 10, 1921  Varna municipality decided to turn Varna into a seaside resort "on a par with Nice and Monte Carlo", which would glorify Bulgaria throughout Europe. For this purpose, in 1921, with a decree issued by the King, started the parallel construction of some of the symbols in the Sea Garden : the Sea Baths, the Sea Casino and the Fountain of the Sirens.

In 1926, in  close proximity of the Sea Baths, began the building of the Sea Casino , designed by architect Zhelyazko Bogdanov (1893 -1946). Immediately after its inauguration, it became one of the main cultural centers of Varna.

In 1958 a fire burned down the emblematic building. In 1959 architect Panayot Minkov made a reconstruction of the building according to his own project. The sea casino has retained its appearance after the reconstruction until present days.

The renovation and reconstruction of the Sea Casino was completed in the fall of 2017.

You can find an additional information about the events in the Sea Casino on the Internet address: morskocasino.com 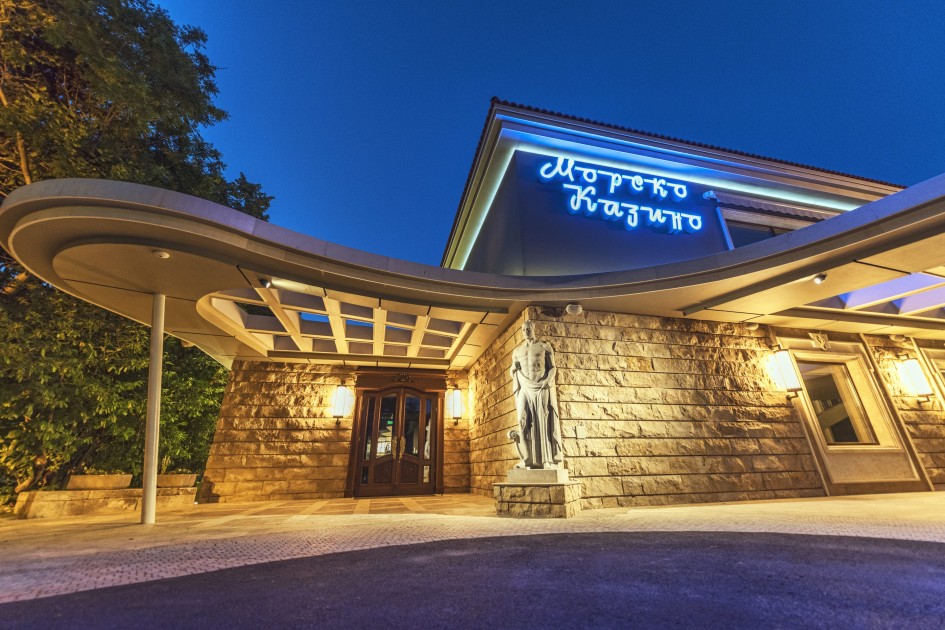 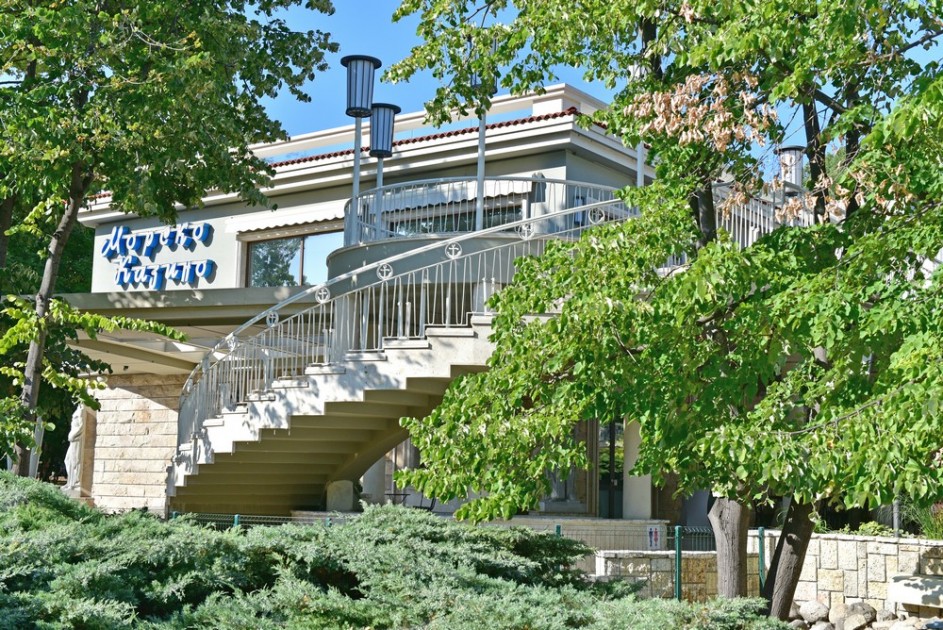