Museum of Mosaics - town of Devnya

The Museum of Mosaics presents Roman and Early Byzantine mosaics from Marcianopolis. The idea for its construction emerged during archeological excavations which started in 1976 and continued with interruptions for five seasons. During the excavations a large Late Roman building with mosaics (vila urbana) was found. The Museum was designed by architect Kamen Goranov and it was built on the foundations of an ancient building.

At the end of the 1st and the beginning of the 2nd century Marcianopolis became important military, administrative and cultural center, which is evidenced by the coins minted in the town. The town also flourished in the 3rd and the 4th centuries when it became a capital of a Roman province and an episcopal center. The ruins of the ancient town of Marcianopolis lay under the present day town of Devnya, Varna District. Fortress walls, necropolises, churches, residential and public buildings decorated with fine mosaics were found here during archeological excavations.

Two sundials are among the finds measuring not only the time but the winter and summer solstice and the equinox as well. A mosaic depicting the Gorgon Medusa is also among the archeological finds. The Roman and Early Byzantine mosaics found during the excavation works of Marcianopolis are exhibited in the Museum of Mosaics in Devnya. The mosaic “Satyr and Antiopa” depicts the nymph Antiopa and her seduction by the god Zeus. The theme is exceptionally rare among the preserved mosaics from this period.

One of the greatest coin treasures in the world was found in Marcianopolis. It was found in 1929 in Devnya when two big clay grain containers excavated. The containers were full of Roman silver coins dated to the 1st and to the 3rd century B.C. The total number of the coins was above 100 000. There is no doubt that this treasure was the state treasury. In case of danger the treasure was buried in the basement of an ordinary building.

19 gold coins in total were found in 2019 and 2020. There were minted during the reigns of Theodosius II (402 – 450 A.D.), his wife Aelia Eudocia and his cousin and Emperor of The Western Roman Empire Valentinian III (425 – 455 A.D.). During the archaeological excavations Roman mosaics of late antiquity building were found. It probably dates back to the first half of the 4th century A. D.

You can reach The museum of mosaics by public transport from Varna bus station, Varna Railway station or by intercity bus line № 14 connecting Varna to Devnya. 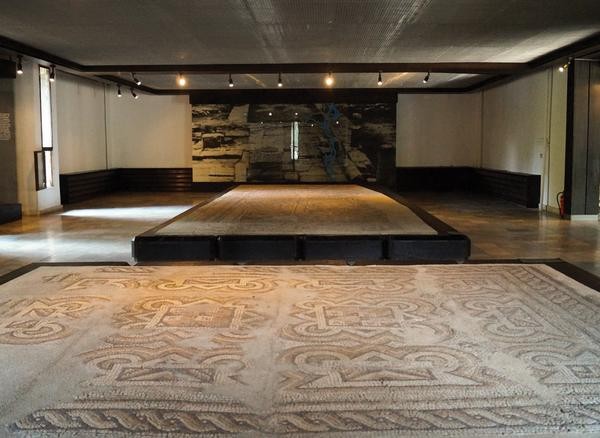 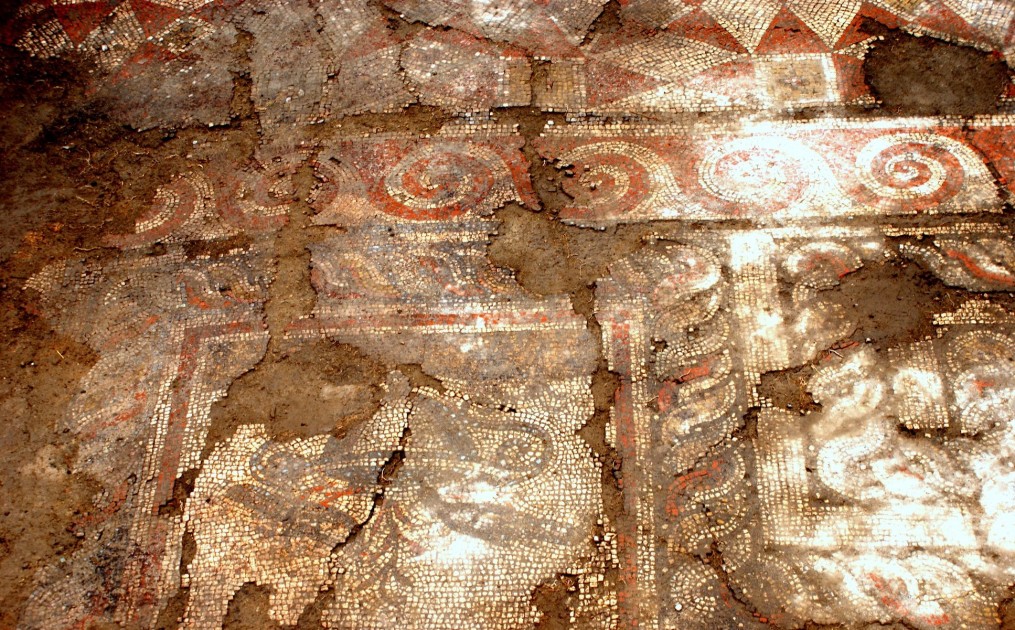 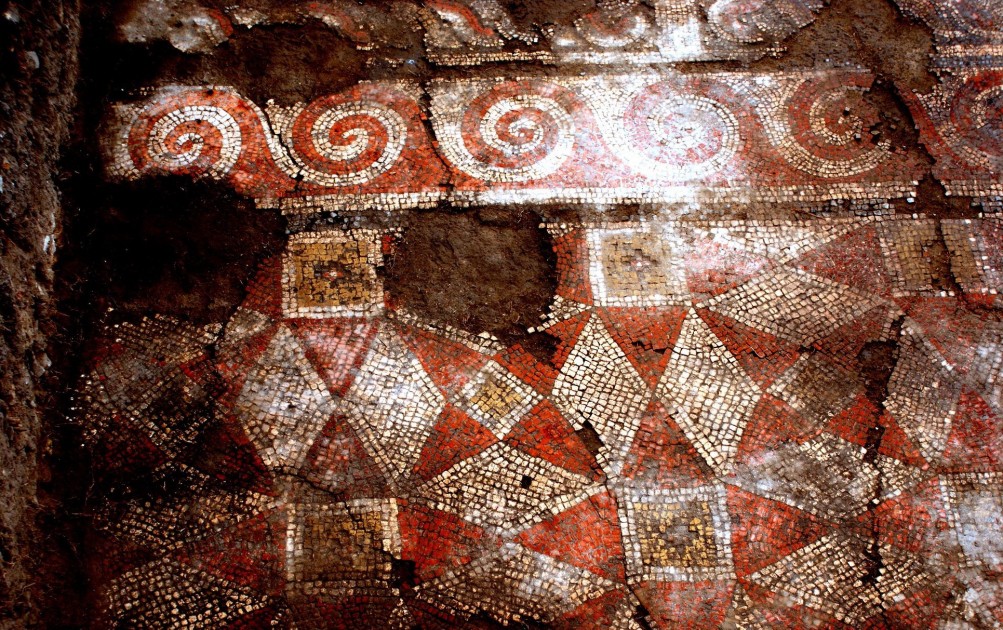 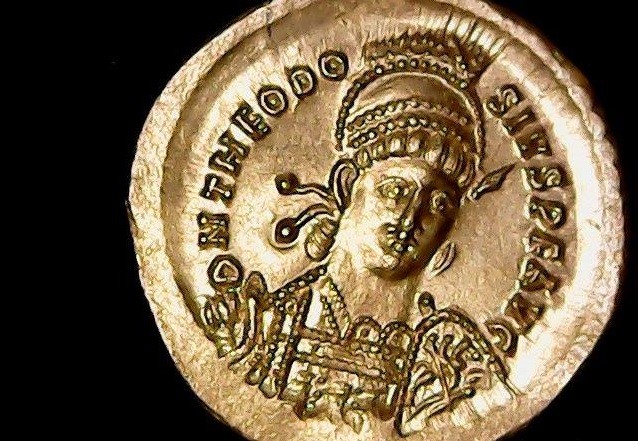 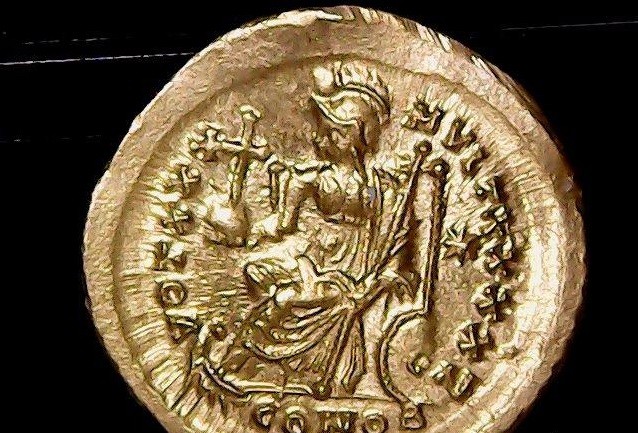 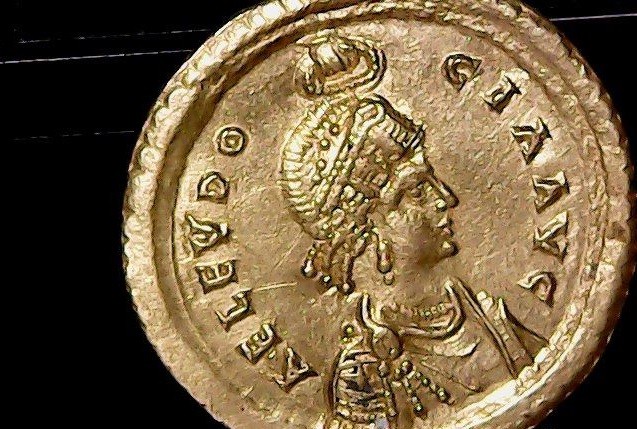 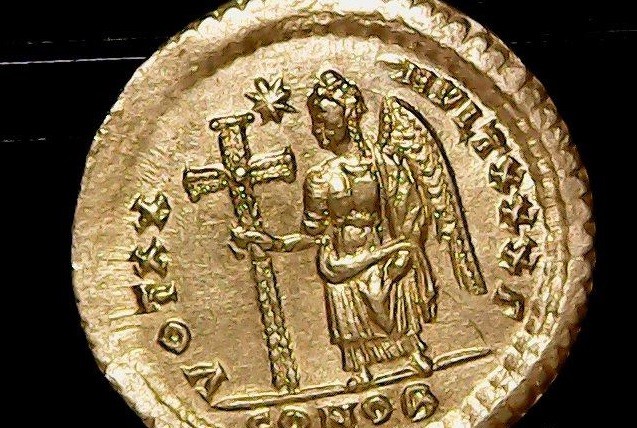