The Navy Club was built in the end of 19th century to the design of two architects - Todor Boyadzhiev of Varna and the Frenchman Piera, and inaugurated on December the 10th 1900.

The first New Year's grand ball in Varna after the Liberation of 1878, on the occasion of the new century's coming in, was organized in the Club.

The latter, with its imposing architectural style, dominates the corner of the principal Varna boulevards Maria Louisa and Vladislav - opposite the Cathedral. 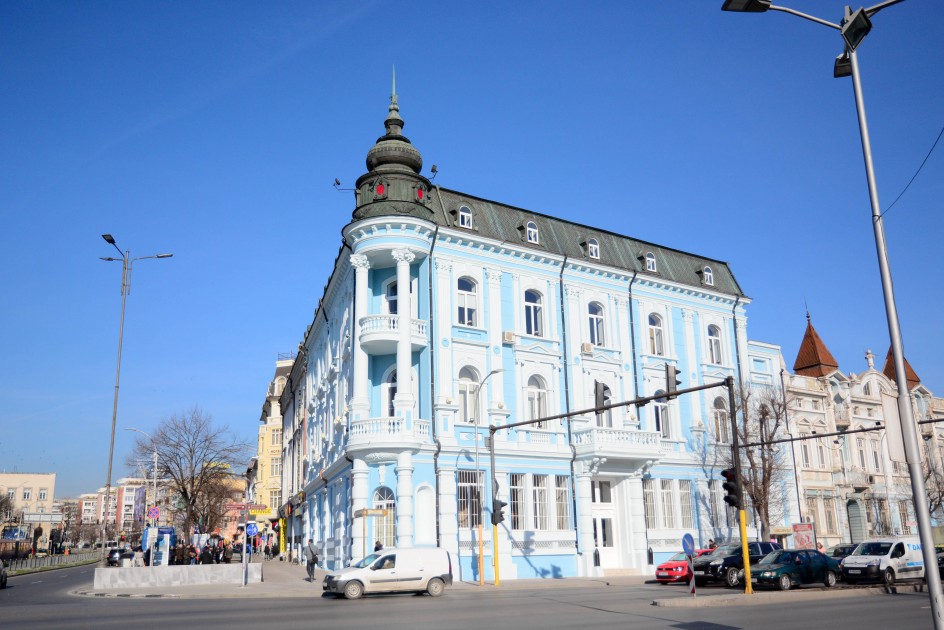 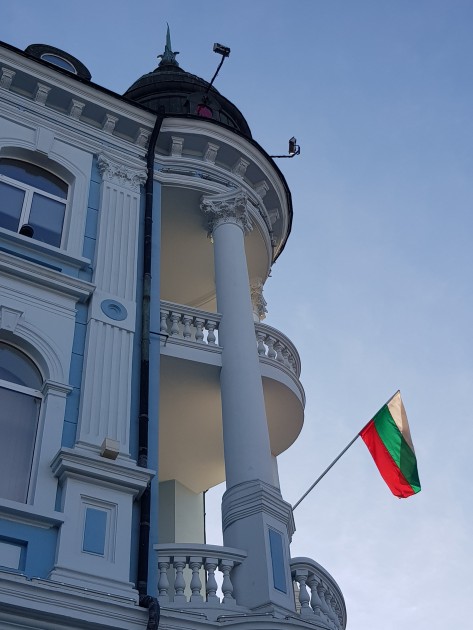