In its expositions the museum presents maritime Bulgaria in its wholeness. The most important moments and processes of the naval activities of the Bulgarians, the construction of the maritime fleet, the participation of our seamen in the war between Serbia and Bulgaria (1885), the Balkan War (1912 – 1913), the First World War (1914 – 1918) and the Second World War (1939 – 1945) is presented on a relatively small area of about 400 square meters.

The museum visitors can see original ancient anchors and shop remnants, found on the bottom of the Black Sea; ship head decorations; uniforms of seamen and officers. Desk models show the diversity of the ship collection of the naval and the commercial fleet in various periods. Maritime flags, torpedoes, optical devices of lighthouses from the Bulgarian shores, medals, etc. are presented. Apparatuses and instruments show the complexity of the specifics of naval professions such as navigation and shipbuilding.

You can get to The Naval Museum by public bus lines 17A, 20 to bus stop "Baseyna". 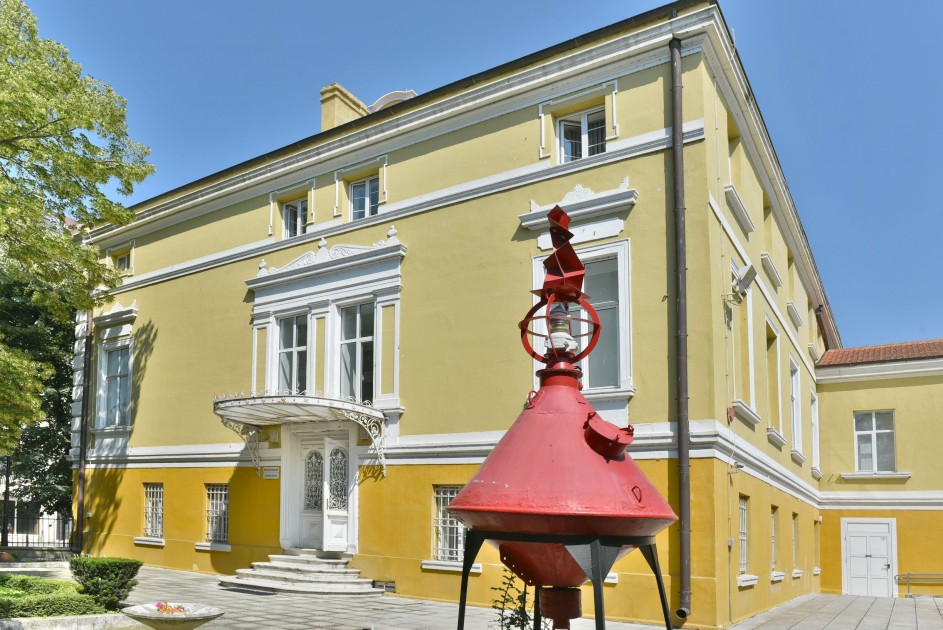 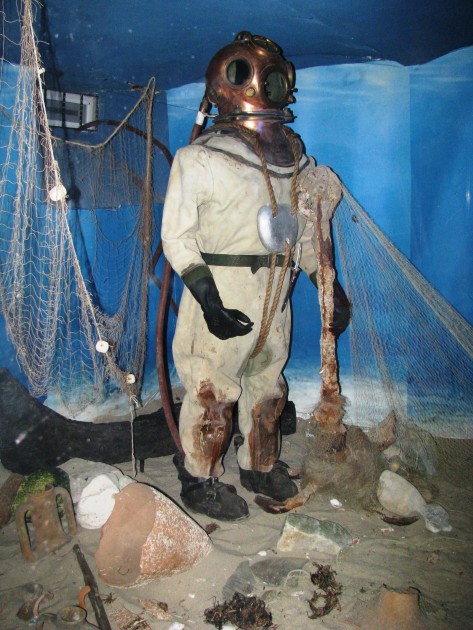 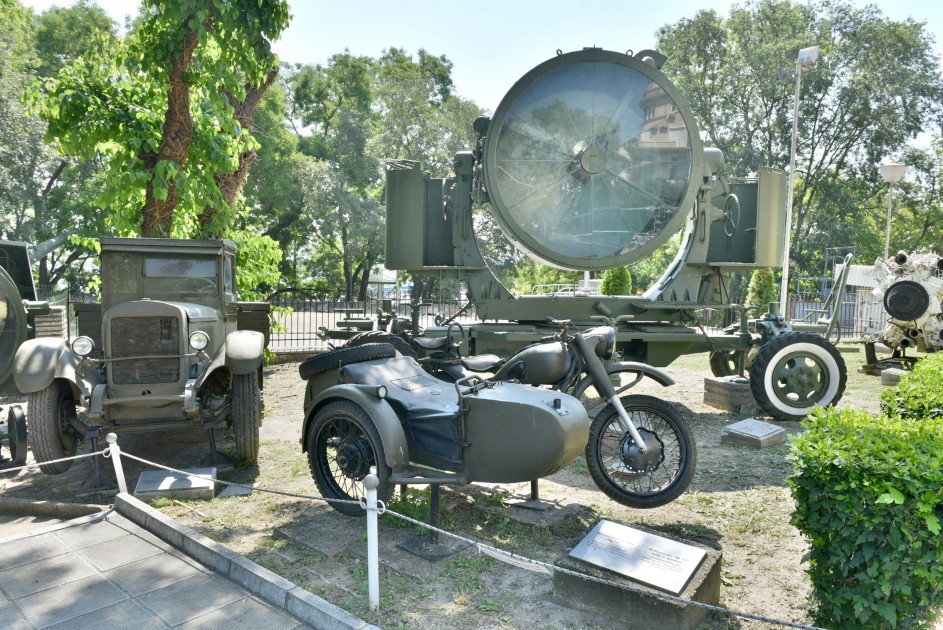 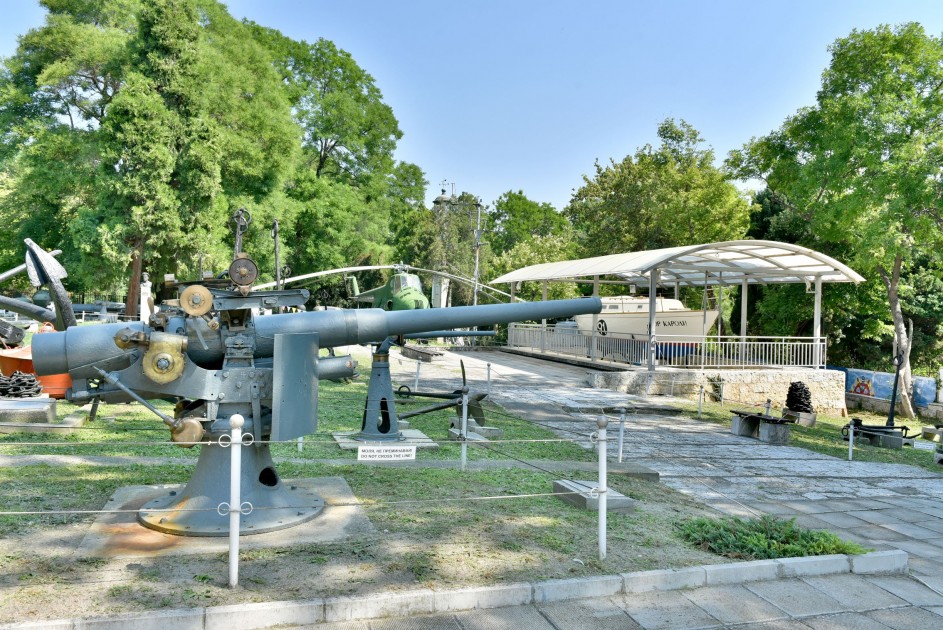 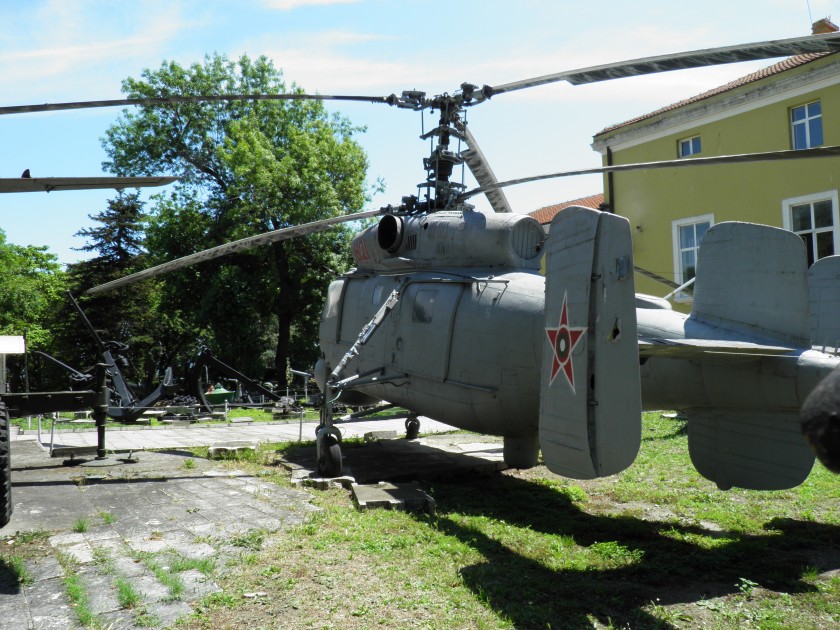