In the 1980s, on the initiative of the local authorities and within the national exhibition "Sculpture and decorative sculptures in the open air", in the garden next to the City Art Gallery of Varna (today's square "Atlantic Solidarity"), was set the beginning of "Open - Air Museum". "The Holocaust" (1983) by Ivan Rusev and "Mother" (1987) by Ziyatin Nuriev were among the first works exhibited there.

In the yard of the City Art Gallery "Boris Georgiev" you can enjoy other works of distinguished Bulgarian sculptors:

Over the years, new works by Bulgarian and foreign authors have complemented the sculptural exhibition on “Atlantic Solidarity“ Square: 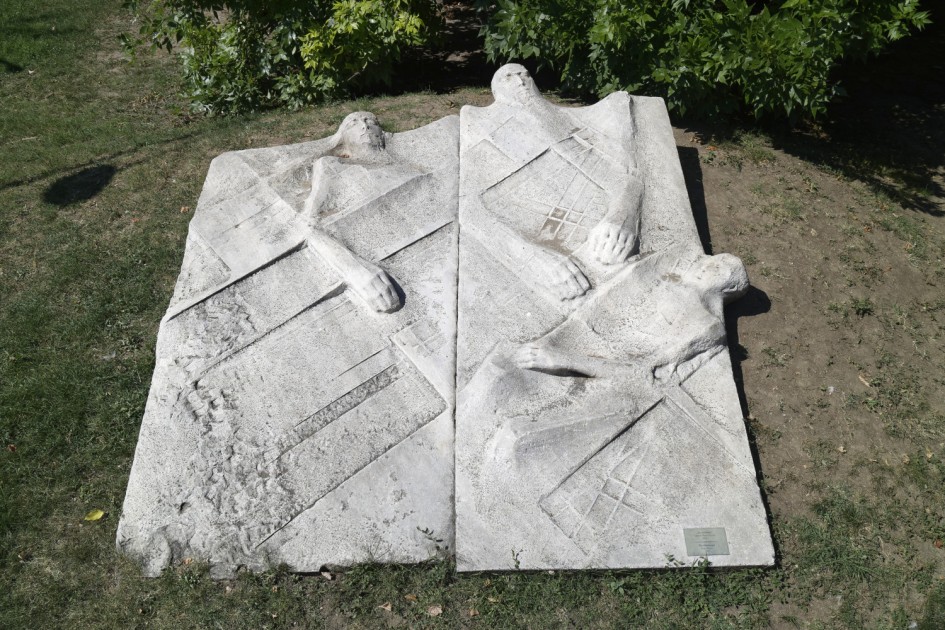 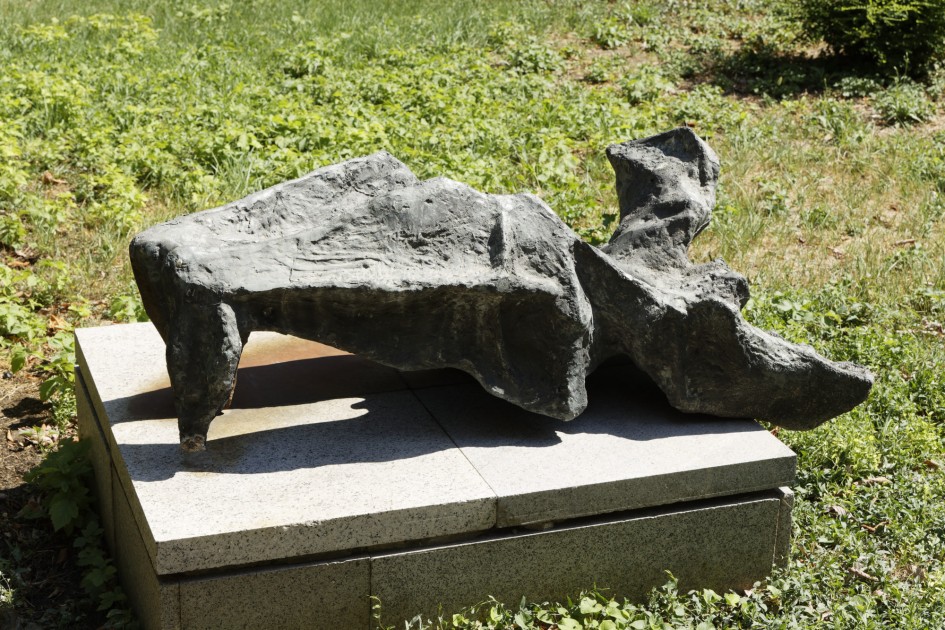 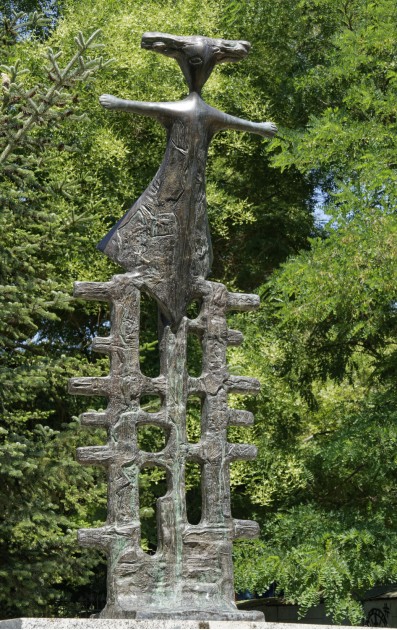 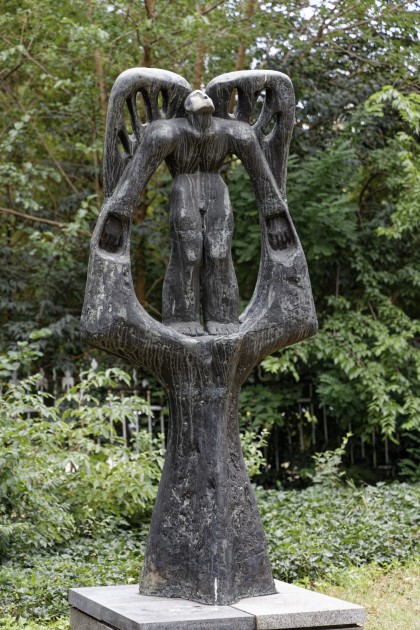 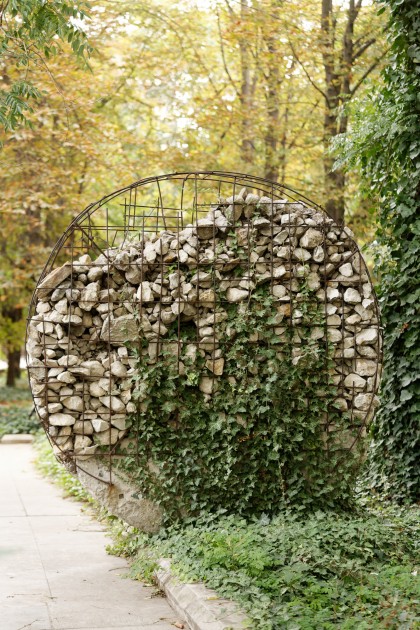 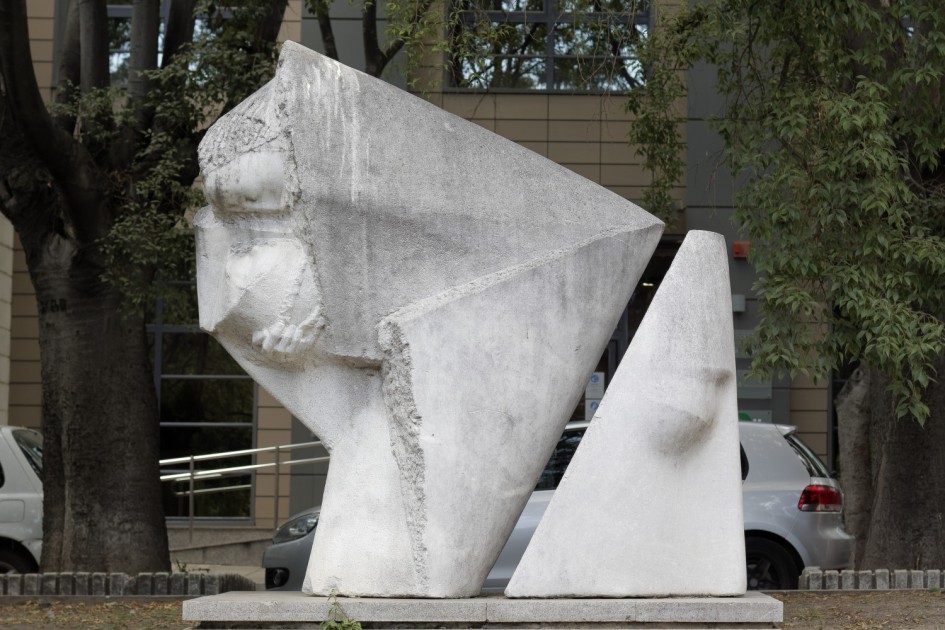 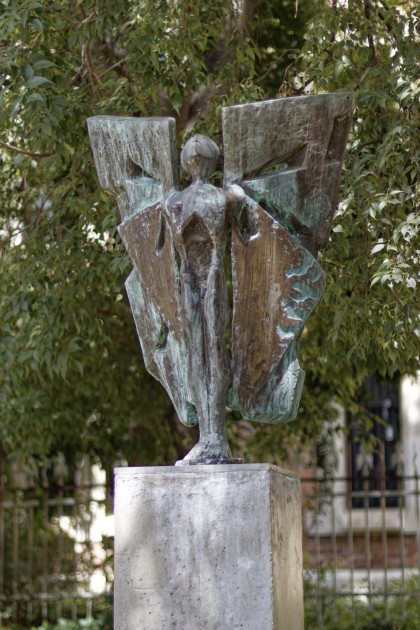 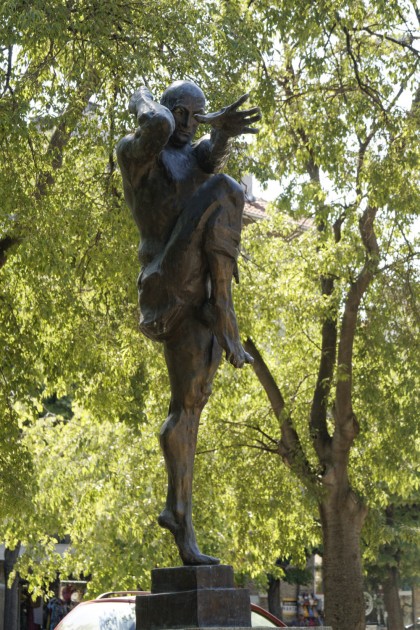