Ivan Tserov (1857 – 1938) portrait figure is situated on Nezavisimost square. He was one of the firts mayors of Varna after the Liberation.

His service is associated with a number of events of historical significance for the city. At his suggestion, 9 streets were named after prominent Bulgarian enlighteners and revolutionists. On July 27, 1911. (the day of the Liberation of Varna) the monument to Hristo Botev was unveiled in National Revival Alley in the Sea Garden. Under his service, the beginning of the modern water supply system of the city was set.

The sculpture was created with the financial supoprt of Varna Municipality. Author is Prof. Plamen Bratanov who created the monuments to Anton Novak and Kiril Shivarov as well. 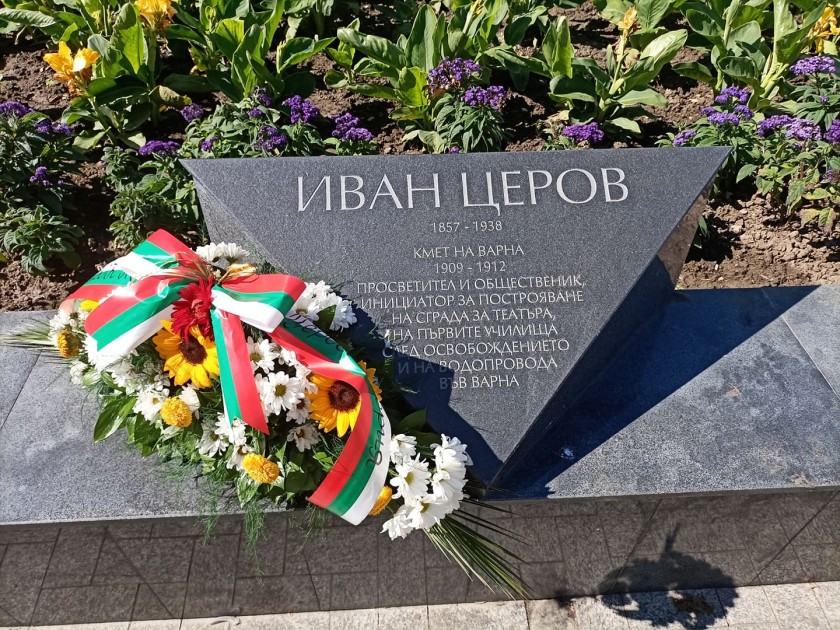 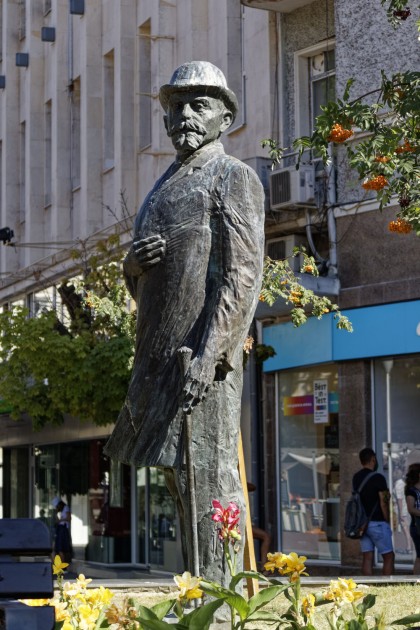 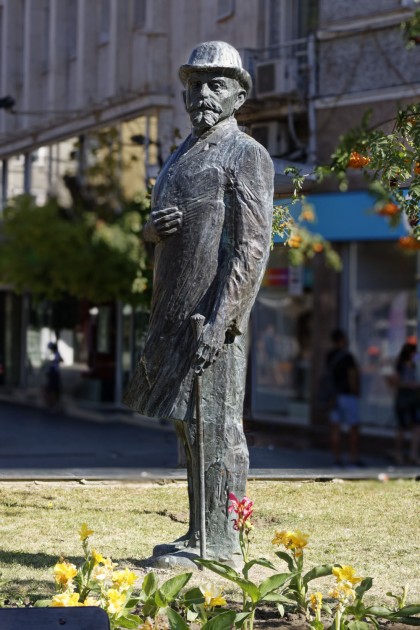