The station is one of Bulgaria's oldest railway stations. Its present building was constructed between 1908 and 1925, when it was opened officially by Tsar Boris III. Actually Varna has had a railway station since 26 October 1866, when the Rousse-Varna railway line was inaugurated. The station was substantially renovated in 2004 and 2005. The station building was built in several stages under architects Nikola Kostov and Kiril Marichkov, and was designed in the Art Nouveau style with elements of Neo-Baroque. Italian architects participated in the design of the interior and the exterior ornaments. Burgas Central railway station used virtually the same architectural design. A clockwork specially brought from Germany was installed in the station's clock tower in 1929.

The square in front of the station was also gradually developed. Varna railway station was one of the stations where the Orient Express used to stop between 1883 and 1885. Today, it is a key railway junction with three lines to Sofia and separate lines to Karnobat, Rousse, Plovdiv, Pleven, Shumen, Dobrich, etc. 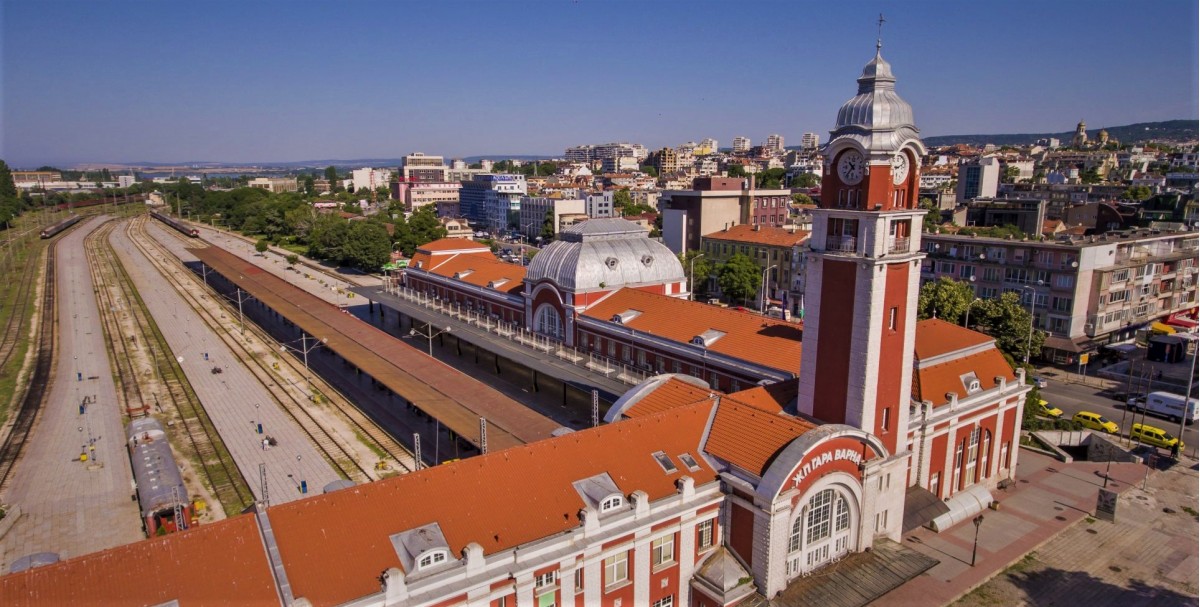 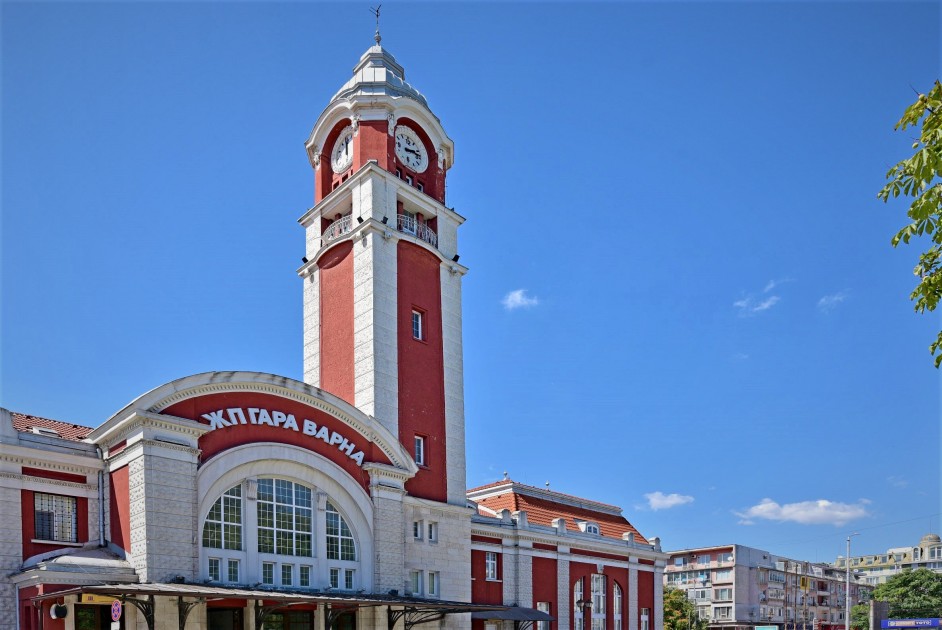 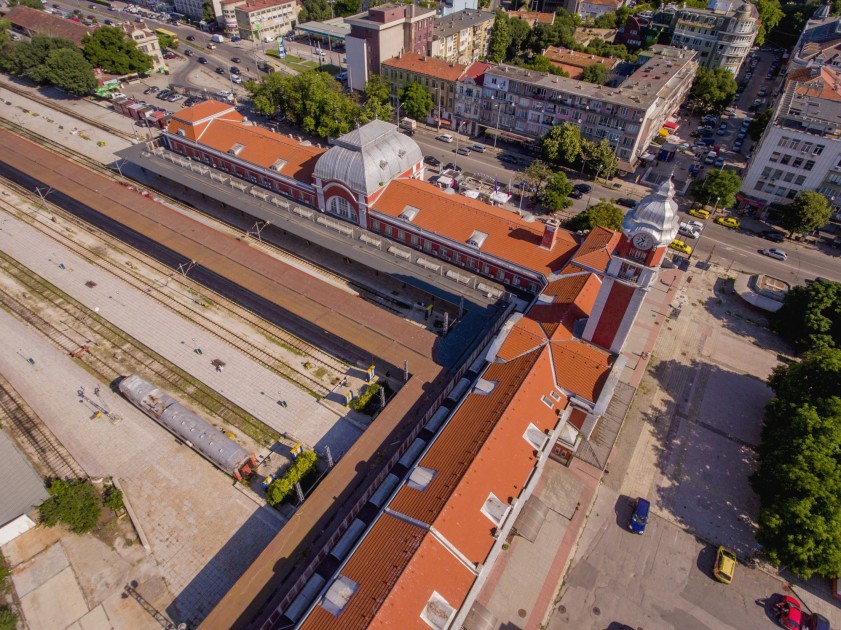